Matisyahu Shines His Light at the Gothic | Review

I have to be honest: I had heard of Matisyahu and loved his big hit, “One Day,” but I had no clue how good he really was till his Saturday, Dec 7, show at the Gothic Theater in Denver.

The party started early with the local indie folk band, Lola Rising. The place was packed early with a variety of people of all ages which added to the feel good vibe. I enjoyed the short taste we got as well as seeing their diehards who definitely helped get things going.

The next guys up were the Bedouin Soundclash, a tight trio whose sound felt a bit like the eye of the storm building and banging it out. The name is a perfect description of what they bring to the table. Their sound made me think of a traveling caravan moving through the desert picking up the pieces of reggae, ska, punk, and Arabic that makes up the unique soundclash sonic style. The lead singer of this Canadian band, Jay Malinowski, has a James Dean swag that showed itself in his hair flipping good looks and confident vocal stylings. I especially enjoyed the moments when they all gathered up close in a circle and jammed and danced in genuine joy.

The audience was primed for Matisyahu who slid out from the darkness to shine his light.

Matisyahu broke out some beat boxing straight out of Brooklyn. When I close my eyes, the sound of his voice could be part world traveler, part guy from around the block. His lyrics are at times rapid fire and hard to understand – if you don’t know them – but even the sound vibration his music gives off is satisfying.

We rode the waves of his spiritual evolution from the early days to the present with intentions of upliftment as we went on that expansive ride. His voice is clear and true with the edge of a spiritual warrior. His lyrics are inspired from the lustrous soul of a man on a mission.

At some point I laughed out loud at the thoughts in my head. One part of me wanted to say, “hey man, your dance moves don’t light a candle to your words and the trip hop non-stop evolving vibe you’re putting out,” but a bigger part of me loves the genuine sweetness in his moves. He’s got a lowkey coolness and seems to like blending in with his band in full flow. They rocked and rolled like days of old but through a colorful rainbow all their own.

I was a little disappointed in a few small things, like the light show which seemed to not have enough variety or the occasional spot light on the man, but maybe it was designed like that intentionally. I was left scratching my head at the way Matisyahu exited the stage. He slid out of sight as the band was building to a crescendo at the end and then when the encore was complete. They also played a very alternative shortened version of “One Day” during the encore,” which everyone was waiting for. Maybe he is tired of playing it, which I can understand, but then he slid off again before we could properly send them off with the roaring applause we wanted to give. These were all minor things and did not take away from the great show they shared with a dancing, singing, adoring audience, me included.

If you get a chance go see Matisyahu be prepared to be wowed.

All images by Chris DeCicco for Yellow Scene Magazine: 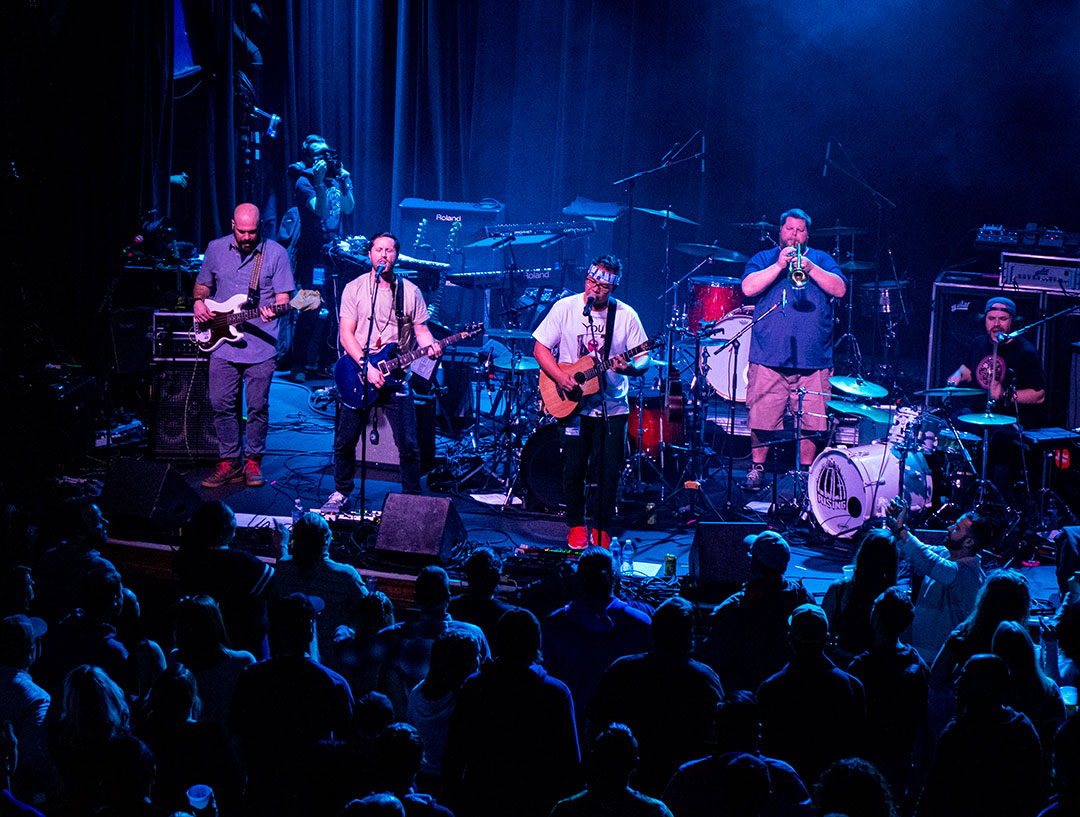 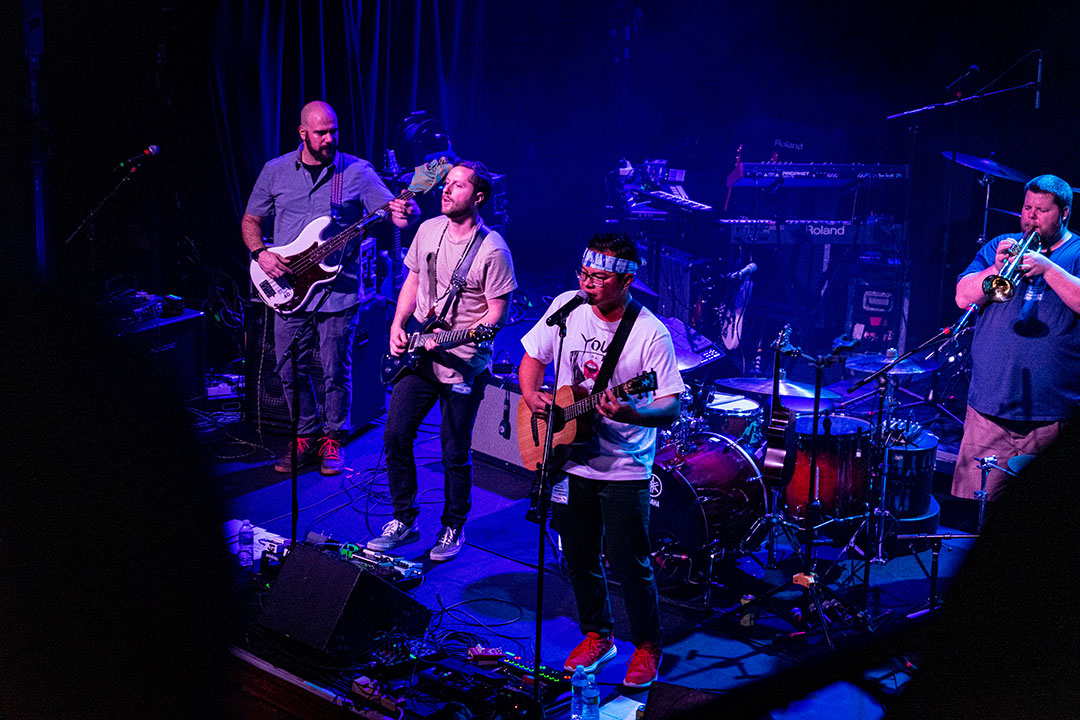 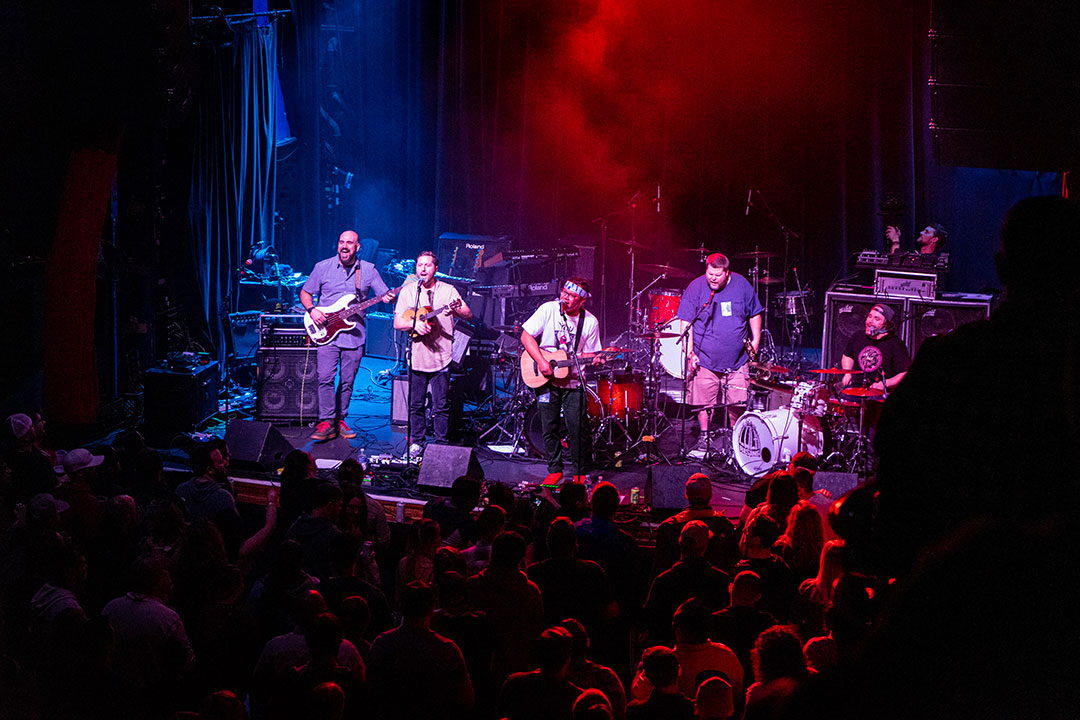 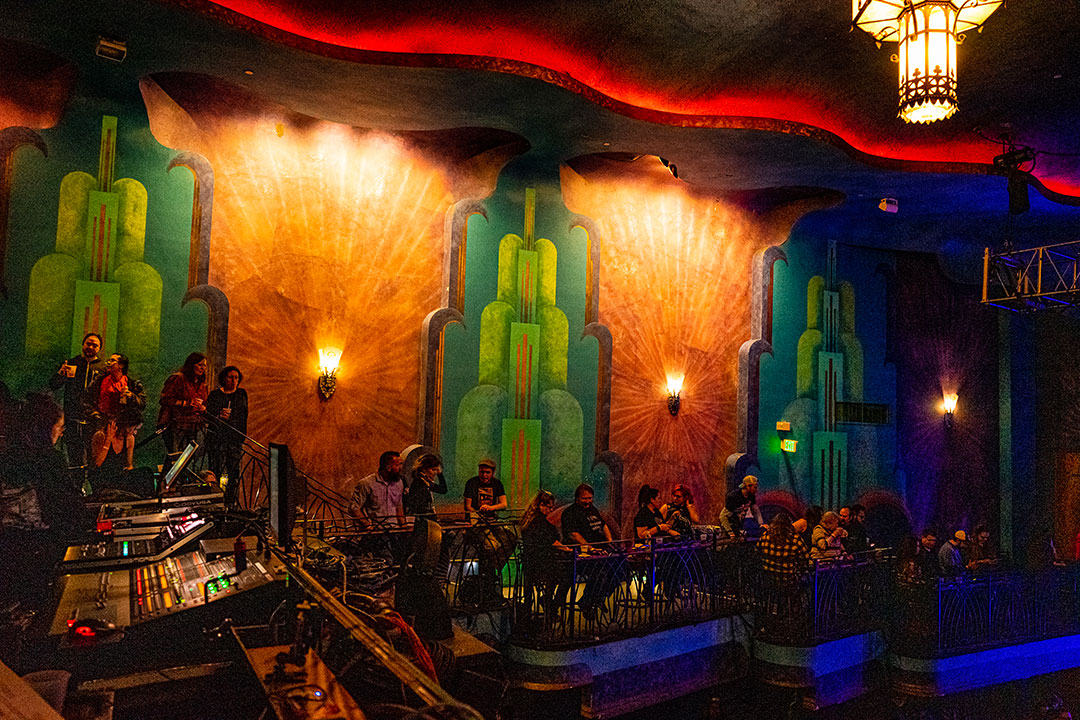 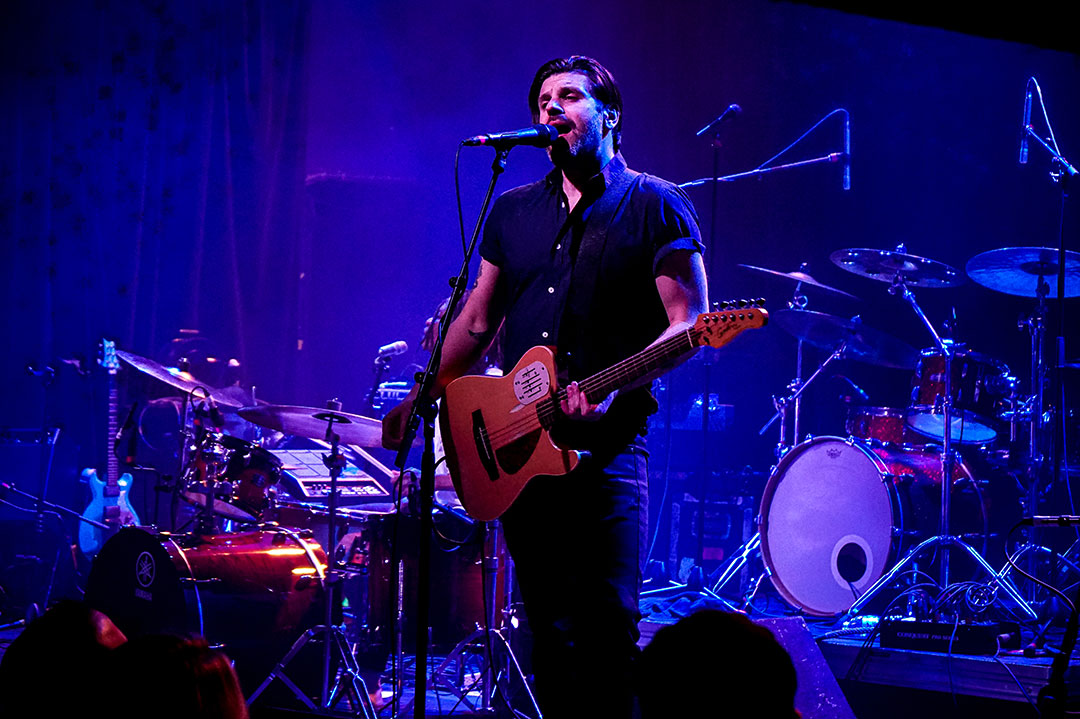 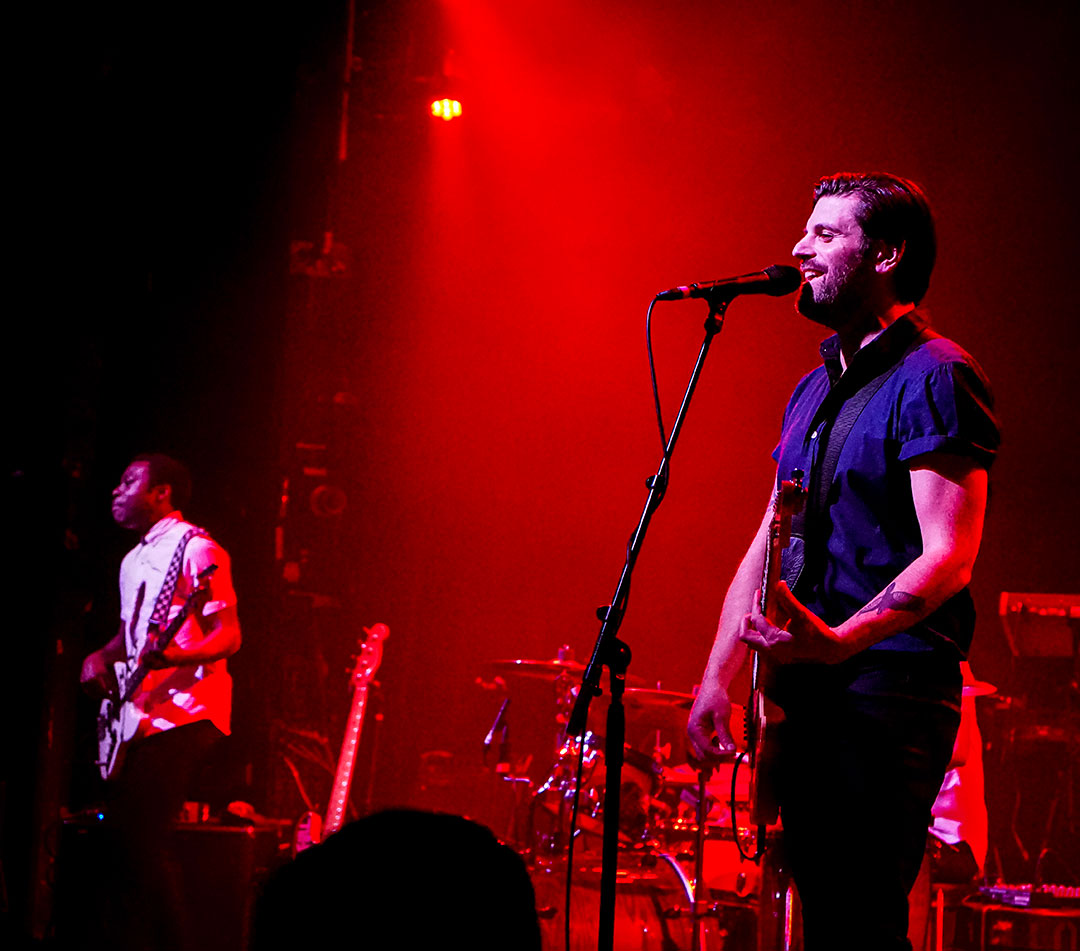 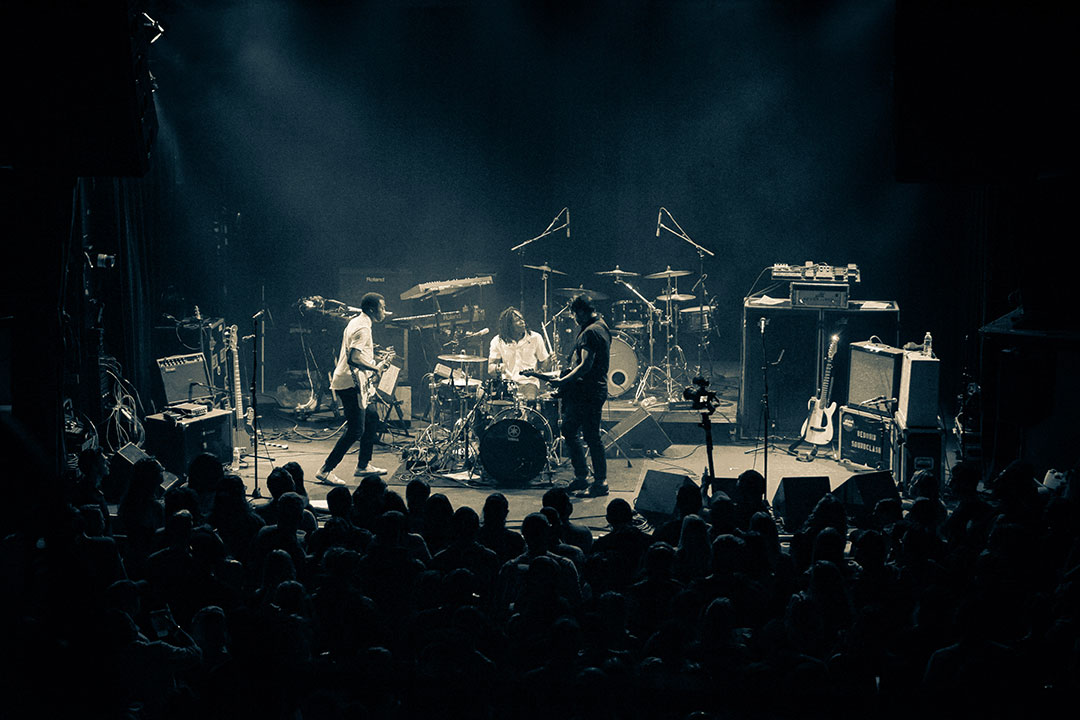 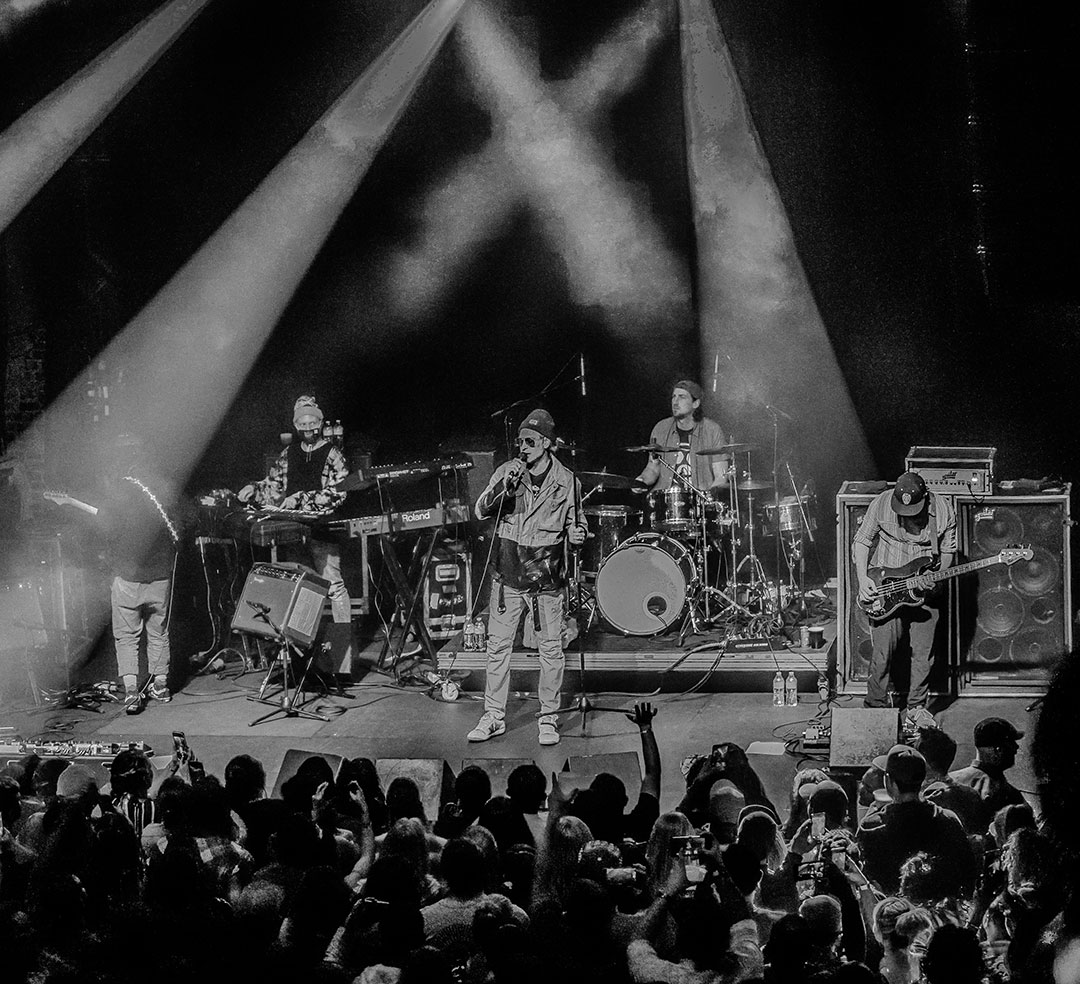 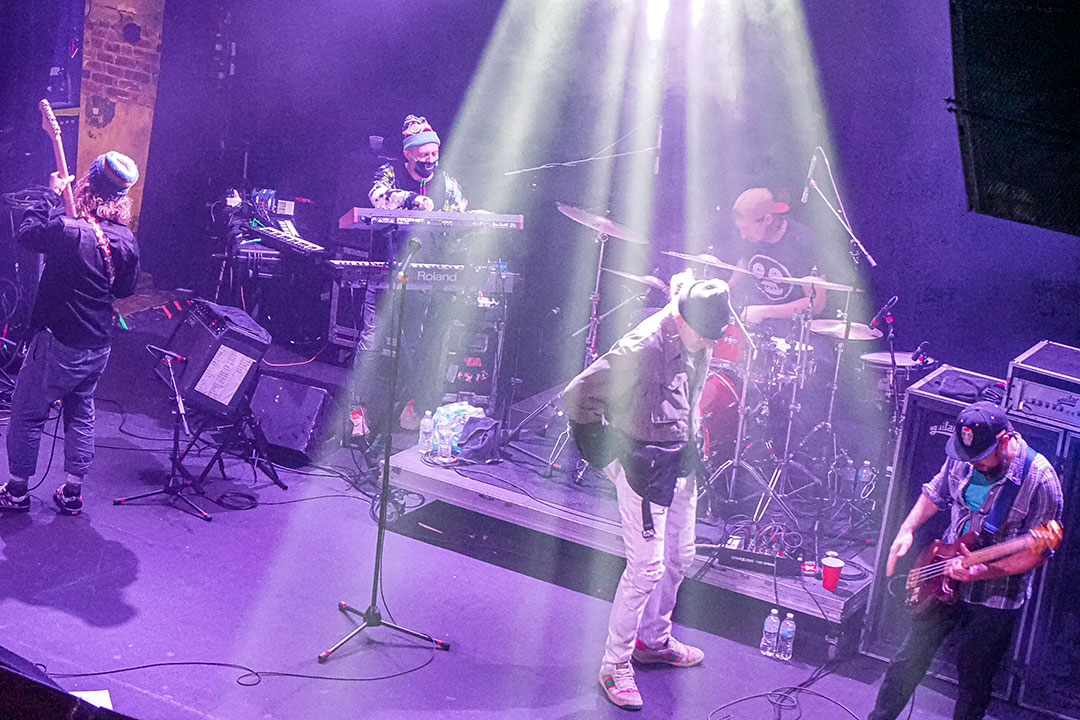 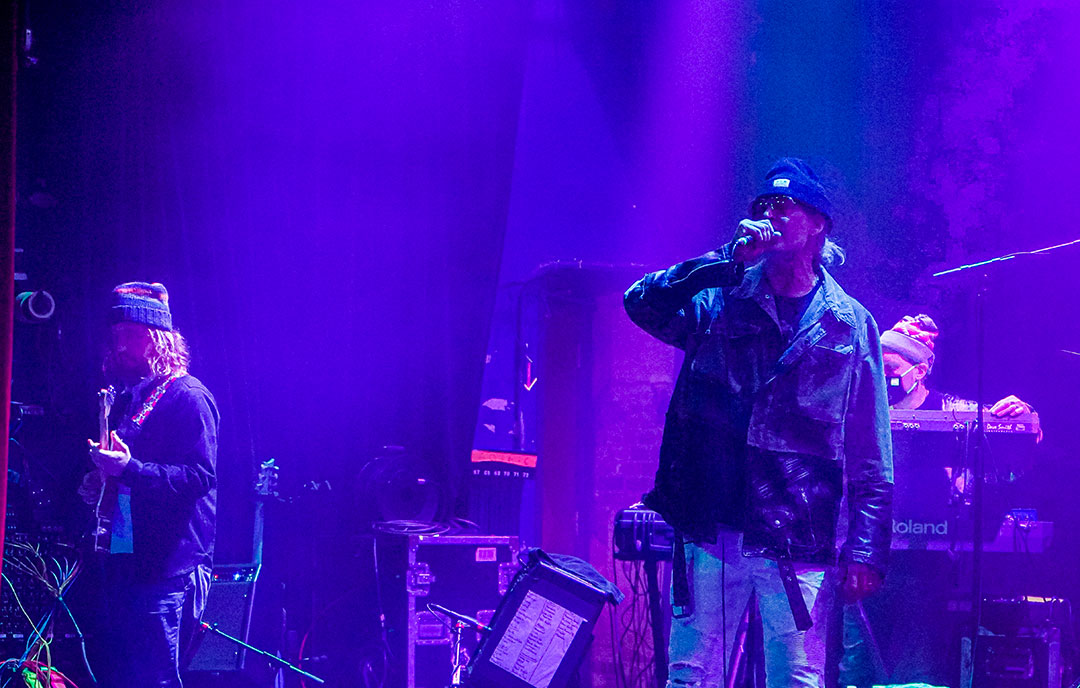 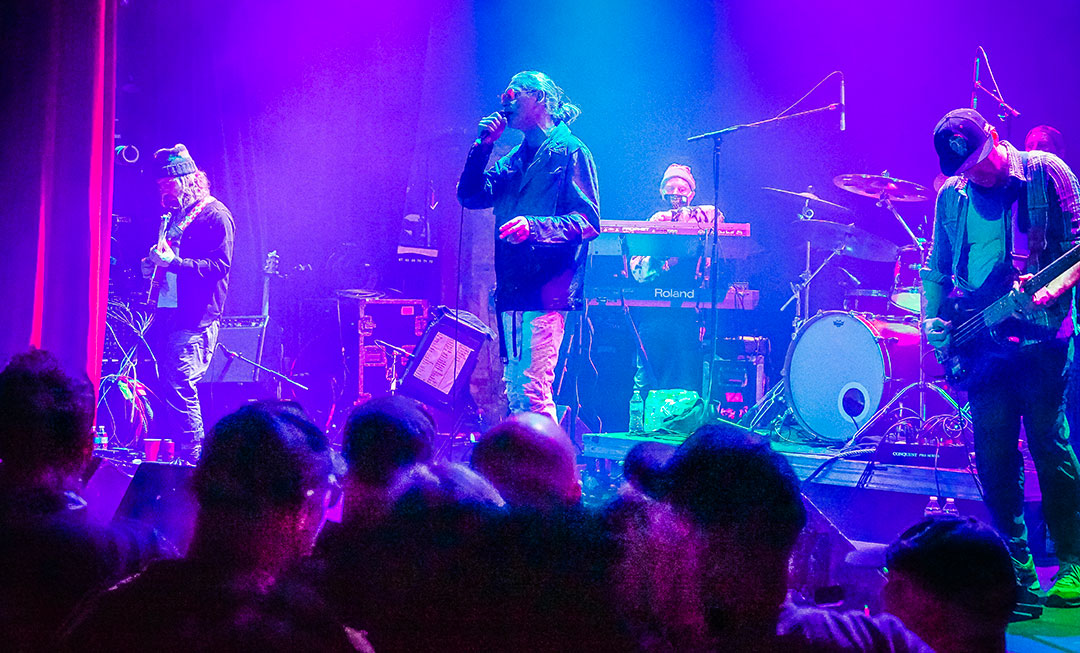 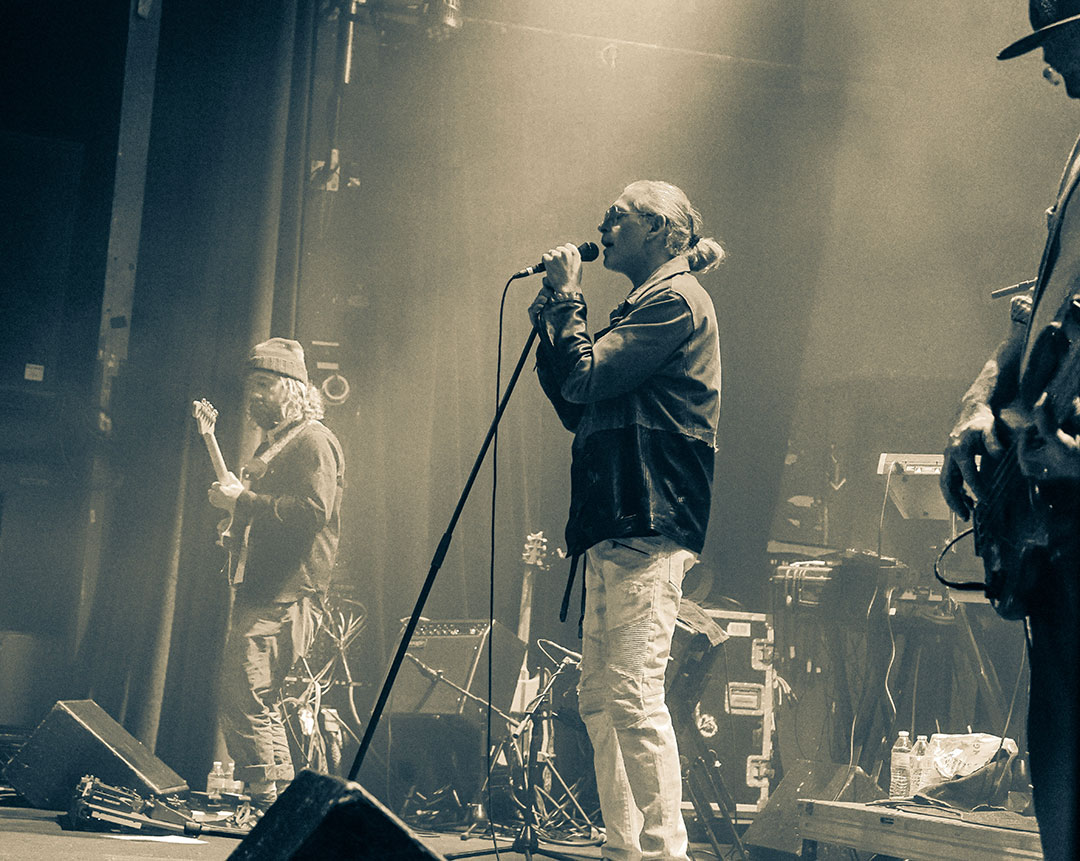 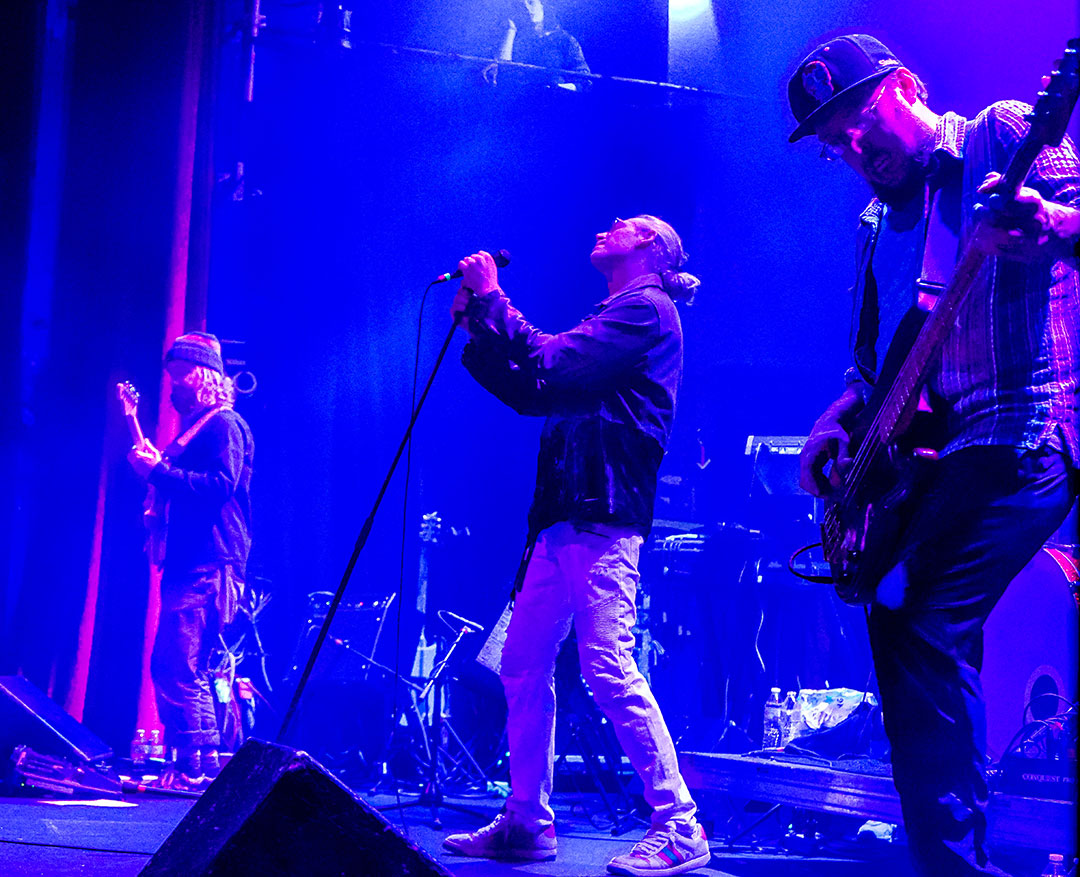 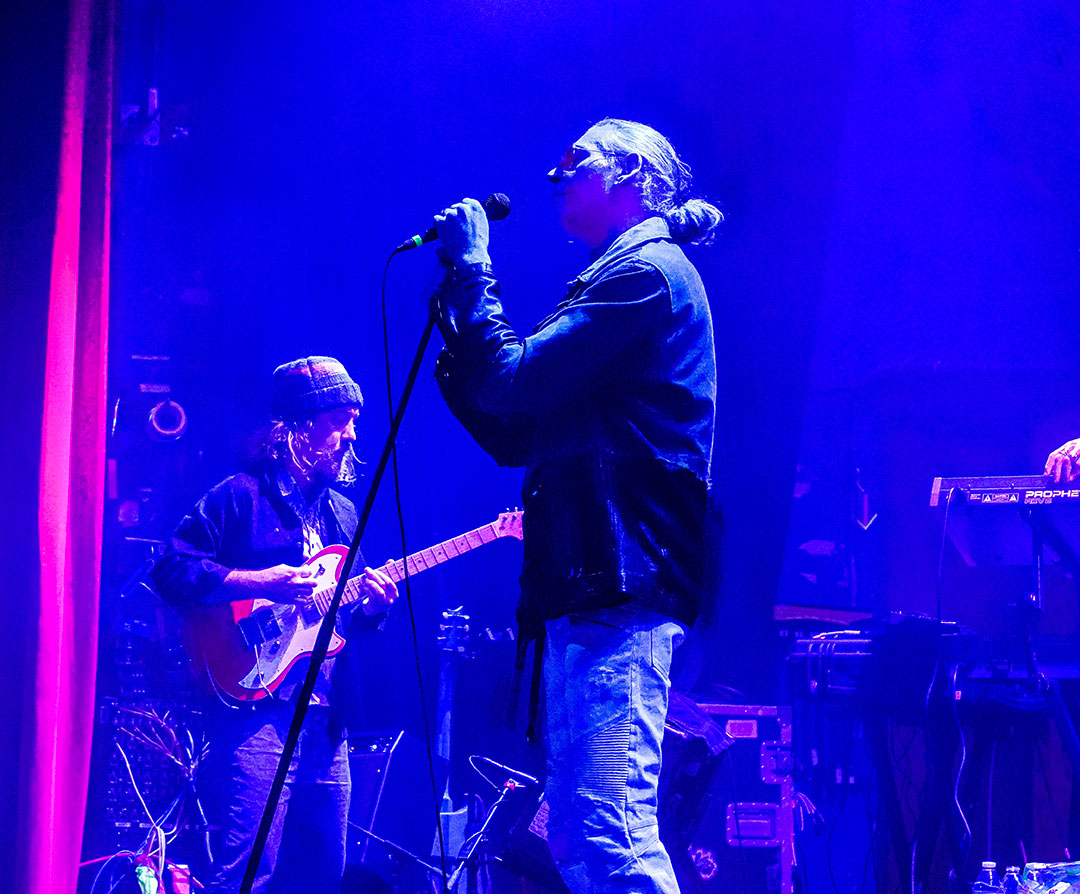 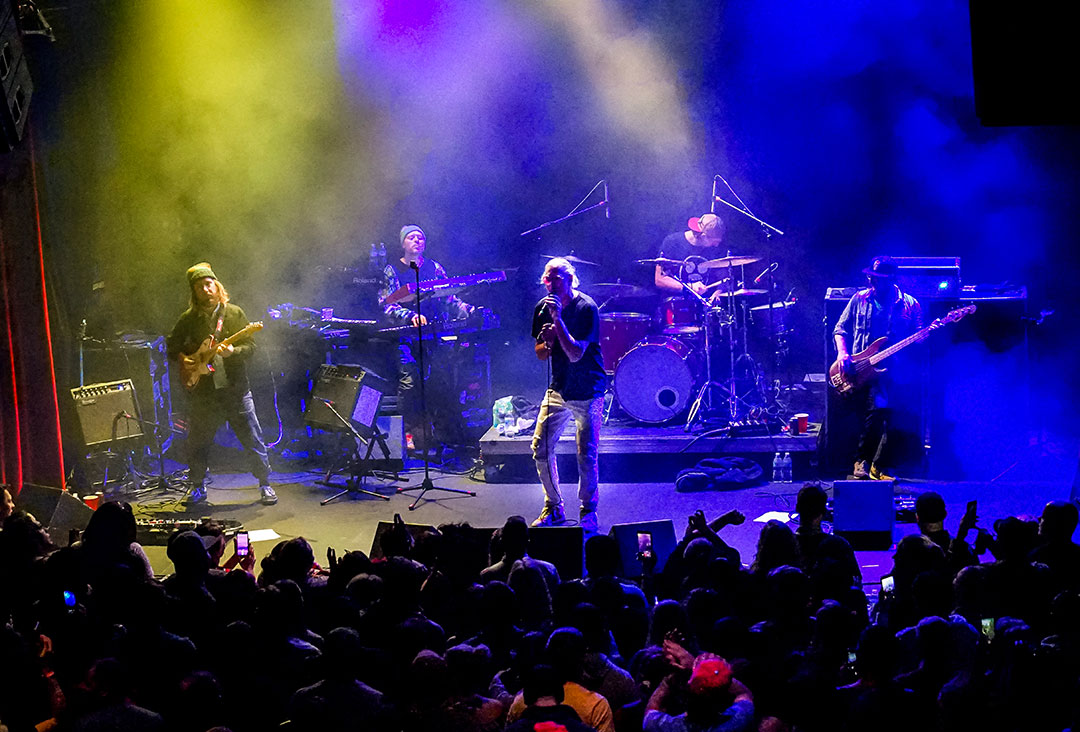 View all posts by Chris DeCicco →