You may have seen a video floating about, an impassioned spoken essay from a uniformed officer, titled

No one is saying that there aren’t officers who got into it for the right reasons, that they convince themselves to put on their uniform every day for altruistic reasons.

But the entire institution, from start to finish, is constructed to discourage self-accountability.

When is the last time you’ve seen a police officer turn in a peer for egregious use of force? When was the last time you heard of a cop quitting because a coworker was NOT held accountable, because another cop was NOT fired for gross abuse of power?
There are entire police teams protest-quitting in the face of one of their own facing accountability for their actions. This is a fact. How does that jive with “we don’t want them either”? There are entire police departments that are attacking peaceful protestors with “less than lethal” ammunition, and being protected by their peers. Are they ALL rogue officers? 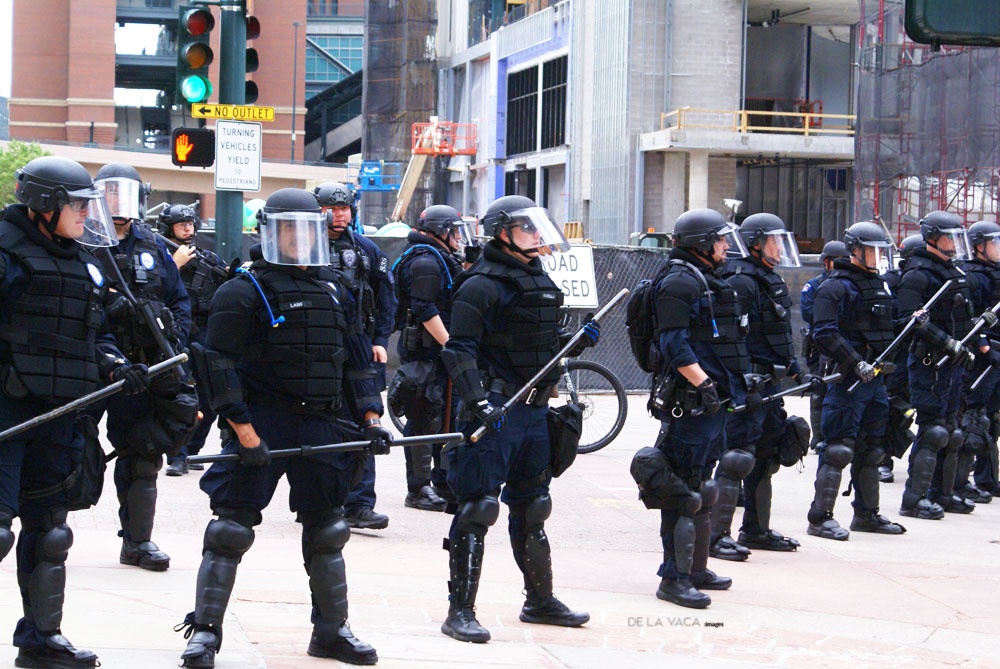 When a single cop in a line of cops violates the first amendment and arrests a person peacefully protesting and breaking no laws, and the rest of the line of cops protects that one cop, can that cop really be said to be rogue?
We literally watched a video of 3 officers standing by watching a peer kill a citizen he was supposed to protect, with barely a half-hearted attempted to stop him. Who was the rogue officer in that situation? At a certain point, the officer kneeling on the neck of a nonviolent, suffocating person became a bigger criminal than the person he was kneeling on, and yet 3 officers stood by. Why? Where were the officers who don’t want people like that in the profession?
We all know the saying “a few bad apples spoils the bunch”.  That absolutely applies here.
And we’ve seen no effort by police to actually root out the bad apples. In fact, as I mentioned earlier, many police departments around the country are defending their bad apples, quitting in solidarity.

Some professions have so much power that they REQUIRE greater accountability. Let’s apply the same concept to pilots as we do to cops. Let’s say that 1 out of every 1000 pilots liked crashing into mountains. Would you all be defending the other 999 pilots, saying MOST pilots are great and only a few bad apples crash their planes into mountains on purpose? Would you be arguing against greater training and accountability for pilots? Would you be arguing against safeguards to stop that 1 pilot who likes crashing into mountains? Would you be arguing against punishment for that pilot as well?
Other professions that have the possibility to impact human life have high education standards, strict licensing requirements, and an implied personal liability in the case of neglect or willful wrongdoing. Why are cops exempt?
There is an entire concept called “qualified immunity” that protects police officers from accountability, even if their actions are the result of not knowing the law. How can we have law enforcement that doesn’t know the law, and have an entire doctrine ascribed to protecting them in that specific scenario? I am not allowed to claim “I didn’t know the law” as a defense to breaking it. Why can cops claim ignorance when defending or upholding it?
Accountability is not disrespect. Silence is violence, especially when it’s silence in the face of violence committed by a peer.

View all posts by Anthony Edwards →