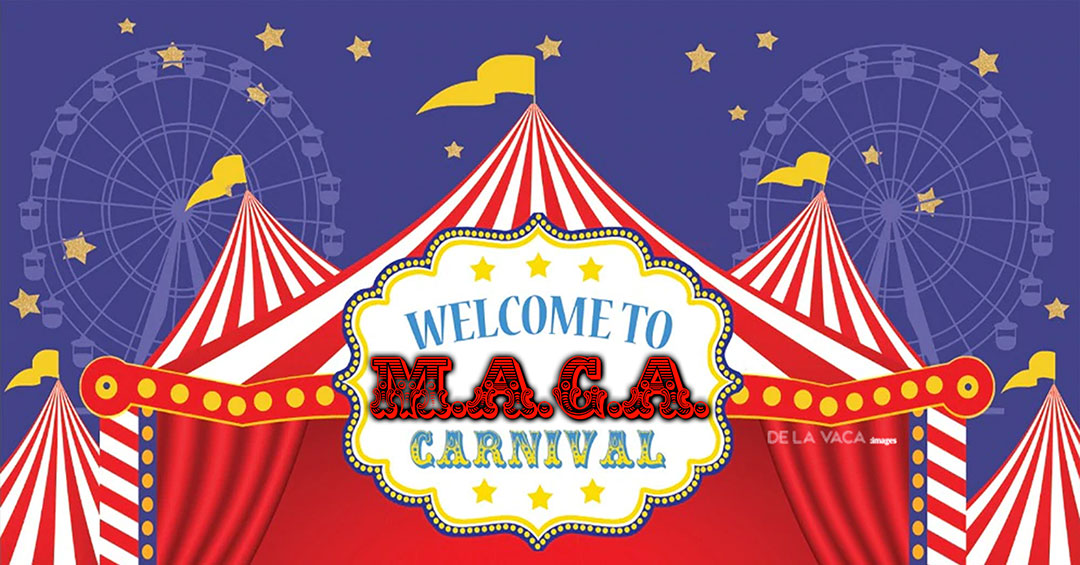 [This cycle is impossible to keep up with for a monthly magazine. I’m writing this on October 4. By the time you read it, we’ll have the answer of whether this is right. Or maybe not — as the election looks likely to head to courts. But in the last week alone: Trump’s tax records were released. We watched the worst presidential debate in history play out. Recordings were leaked revealing FLOTUS’ contempt for asylum-seeking children who’ve been separated for their parents and imprisoned. POTUS, FLOTUS, advisors Hope Hicks, Chris Christie, Kellyanne Conway, and Senators Mike Lee and Thom Tillis all tested positive for COVID-19, likely due to a superspreader event in the Rose Garden when Trump announced Amy Coney Barrett as his nomination to replace Ruth Bader Ginsburg on SCOTUS. Regardless it’s important we remember how this all went down. This all-out assault on our democracy must be preserved for future generations.]

In 2016, I thought the idea was ridiculous. He was little more than a bumbling sideshow in my estimation. A caricature of a carnival huckster slinging snake oil, so transparent was his obvious narcissism, hubris and dishonesty.  How wrong I was.

The hubris was mine. Snug in my little Front Range bubble, gleefully watching the GOP destroy itself, I assumed this was the death knell of the party. Instead, the party was seized by an authoritarian despot, who would be embraced as a deity by his spiteful, racist base.

Policy and platform are meaningless to his base at this point. It’s a simple matter of identity, no matter how much Cult 45 bristles at the discussion of identity politics. But that is 100% where they find themselves — beholden to the cult of personality that Trump represents to them. He gives them a symbol to adorn themselves with — a slogan to emblazon on their very sense of self.

No, this approach isn’t new, but to even make a comparison to historical analogs immediately triggers their “right fragility.” And so deeply ingrained in his assumption of American cultural identity, these clamoring nationalists are loath to think about anything with even a hint of a sense of civic duty or responsibility to community. Trump represents what they want: Pure, unadulterated, unapologetic individualism, wrapped in a cloak of white nationalism.

That’s why his comments regarding fallen soldiers should come as no surprise to his base (to recap: The Atlantic published an article citing anonymous sources’ accounts of Trump calling fallen WWI soldiers “losers” and “suckers.”) To enlist and serve a cause one considers greater than oneself is about as alien a concept to Trump as it gets. But the embrace of nationalism requires the glorification of our military, so the cognitive dissonance plucks the strings of his base’s “right fragility” in a painful manner, and the squint their eyes closed, plug their ears and scream “fake news!” Never mind the fact that he’s done it time and time again, denigrating former POWs, Gold Star families, and even the most revered general in the armed forces since Patton (former Sec. Def. Jim Mattis is “the world’s most overrated general,” was Trump’s take.)2

All of this has served only to entrench his base. They remain unmoved by his efforts to tear the nation to shreds. But that alone isn’t enough for him to win. Instead, his machine has cleverly paved the way to a second term through unmitigated voter suppression tactics.

“Trump and his Republican enablers are putting voter suppression front and center — fear-mongering about voting by mail, escalating their Election Day poll watching and so-called ballot-security operations, and blocking funding to prepare the country for a pandemic-era election.”3 And his full-frontal assault on vote-by-mail includes a vicious flanking attack on polling places, with more than 1,200 polling places being shuttered in recent years.4

And it will continue right up until the election itself — Trump called for his base to show up and be “poll watchers” at the election — never mind the fact that in nearly every precinct across the nation, there’s actually training and a process to go through to become one, which I’m reasonably sure none of Trump’s base understands. And witness what happened just three days prior to me writing this: Texas Governor Greg Abbott ordered the removal of ballot drop-off locations across the state, limiting it to only one per county. “The move significantly affects the Democratic stronghold of Harris County, which is the state’s largest county by population — one of the most populous in the country — and 12 drop-off locations down to one starting on Friday, according to Elizabeth Lewis, spokeswoman for the Harris County Clerk’s Office. Travis County, which includes the reliably Democratic city of Austin, must limit its four drop-off locations to one.”5

Because the majority of the U.S. populace favors the Left, crushing voter turnout is critical to the Right.

The path to the White House has been barricaded by Trump’s administration and his enabling GOP sycophants. We’re headed for four more years of his brand of authoritarian fascism. And if you think he’s already done serious damage to this nation, wait until you see what’s in store for Act II.