Avanti Food & Beverage opened the doors to their Boulder location on October 3rd! If you haven’t heard of them yet, Avanti Food & Beverages original location is in Denver. The hit eatery opened their doors on Pearl Street earlier this month. The unusual restaurant isn’t what you’d typically expect, the building is made up of multiple miniature kitchens that provide housing for a variety of restaurants. The Avanti building features a modern interior, minimalist furniture, and themed booths for each concept restaurant. The Avanti building also features a gorgeous rooftop bar (and one more excellent eatery) adorned with eclectic patterned upholstery and a breathtaking view of the city of Boulder and the Flatirons.

The Boulder location’s food hall features six mini-eateries, one of which has made their way from Avanti’s Denver location for a second appearance. The first restaurant city hopping concept is Quiero Arepas, a gluten free Venezuelan restaurant. The arepa is made up of cornmeal, water, and salt, and is a staple of Venezuelan cuisine. The Quiero Arepas menu is contrived of recipes brought to the US from Venezuela; giving Colorado a taste of Chef Igor Panasewicz’s childhood in every bite.

Rye Society, a neighborhood Jewish deli that has pulled from traditional Jewish gourmet cuisine with a modern contemporary twist. Get a taste of New York with Rye Society’s Jewish comfort food menu featuring a line up of breads, sandwiches, pastries, and fresh cut meat!

Boychik is a modern Middle Eastern influenced restaurant that has found a home with Avanti. Chase Devitt teamed up with his childhood companion, Charles Troup, to create Boychik. Charles Troup explains, “Our menu is made up of the traditional things we love from our travels and childhoods, but with our modern twist, we are trying to bring them all to you.”

Rooted Craft Kitchen, an American eatery that takes pride in both their farm to table ingredients and their chef’s Colorado roots. Nicholas Kayser has created a restaurant based on “the concept of slow food being cooked fast.” This farm to table concept pulls from Colorado’s farmers markets to create a “Market Menu” that changes in stride with Colorado’s seasons. While the “Craft Menu” is orchestrated by classic American favorites.

New Yorkese  is a good ol’ fashioned pizzeria located on Avanti’s rooftop. We’re in love with the idea of a slice and a skyline. This New York inspired pizzeria was started up by Steven Redzikowski,serving blistered crusted pie with the “chew” of a Neapolitan pizza. Grab a slice and a drink and take in the beautiful roof top view.

No matter what you’re craving Avanti Food & Beverage has something for you. Check out the latest menu changes on their website and take advantage of the open air patios before Winter sets in. 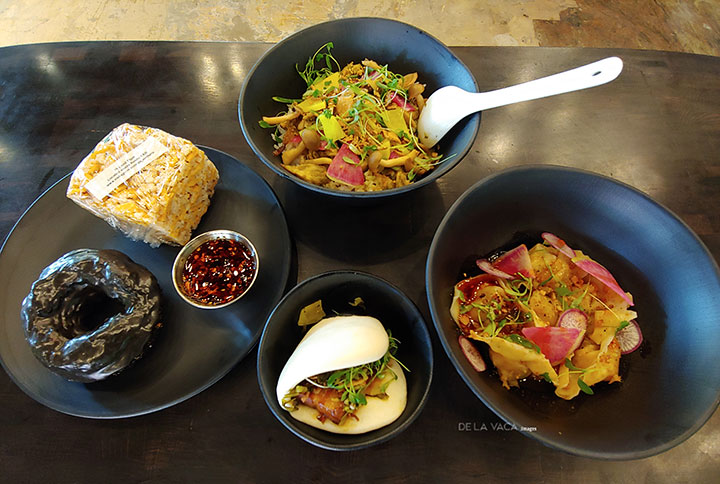 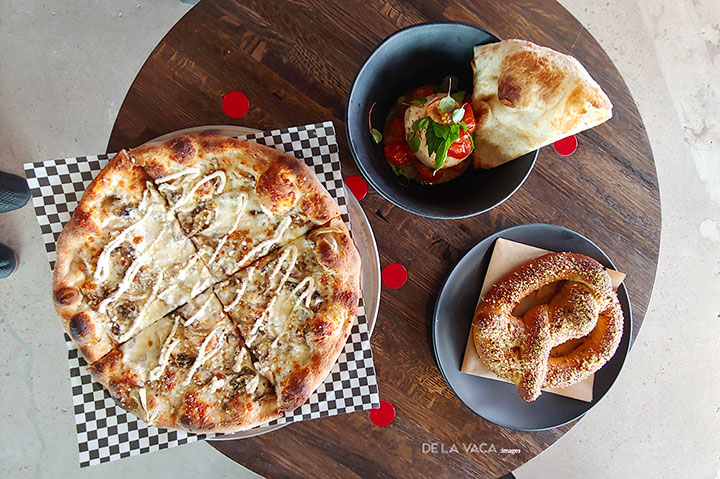 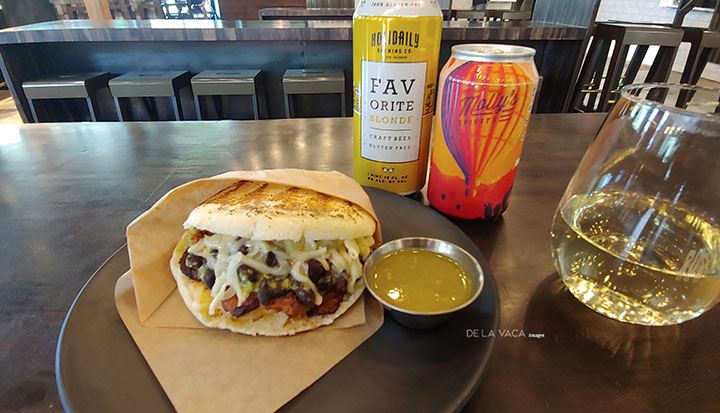 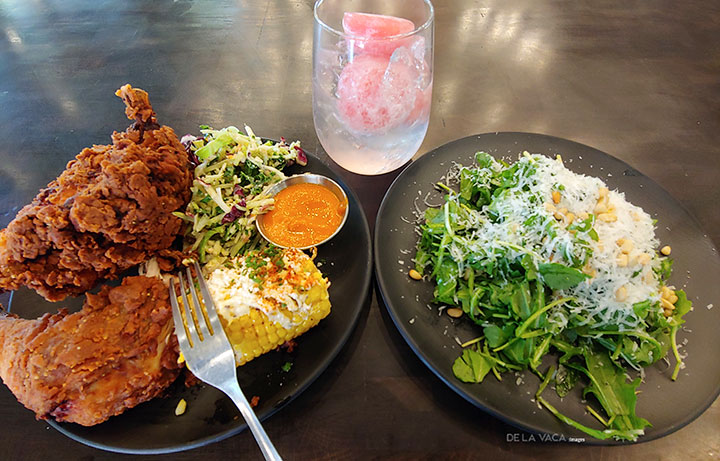 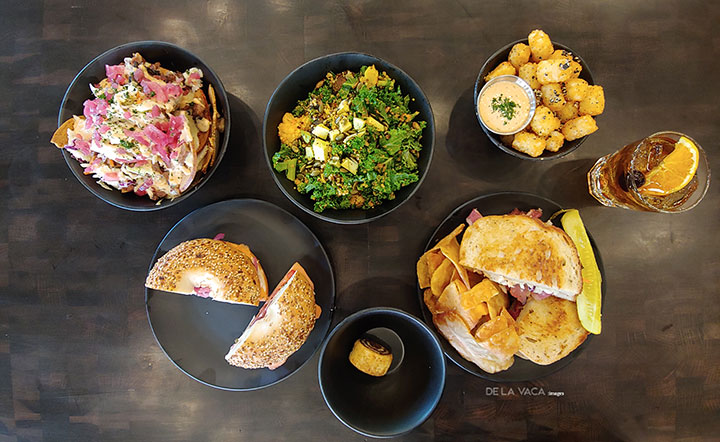 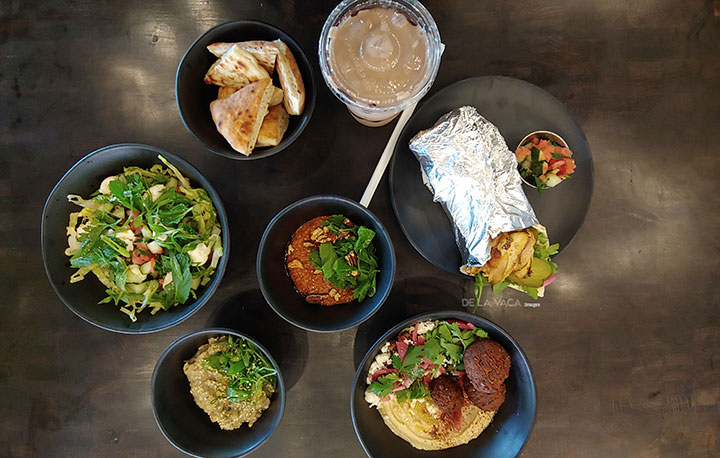