This article is a Community VOICES contribution by Nicky Yollick. Thoughts and opinions expressed are strictly his own and do not necessarily represent the view of Yellow Scene Magazine. You can convey questions, thoughts, or opinions to editorial@yellowscene.com. 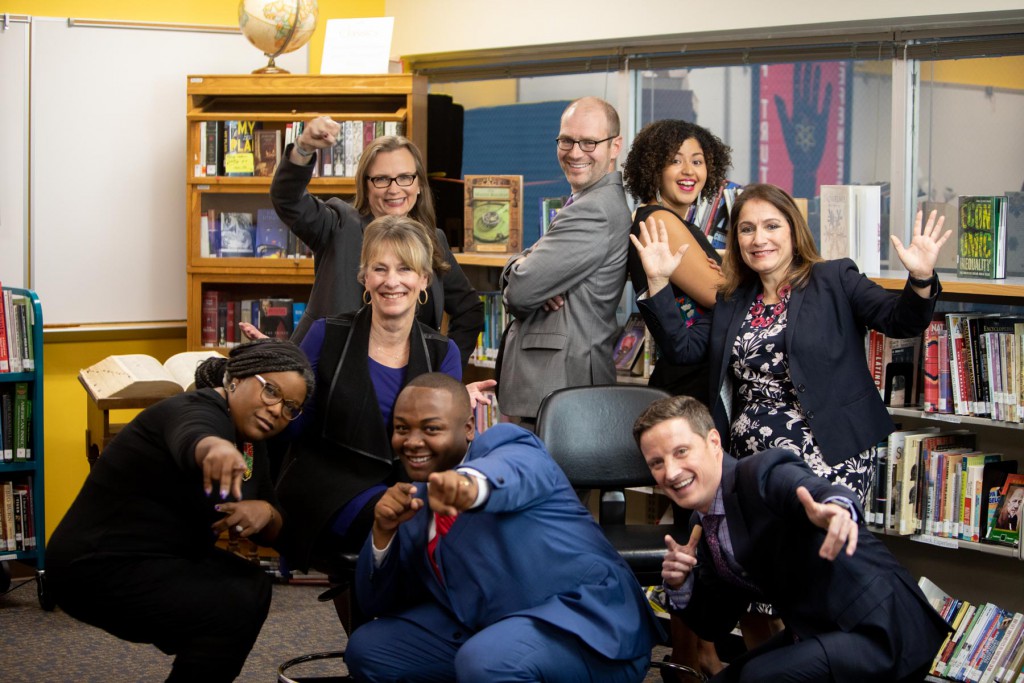 Screenshot, DPS “Fun” Board of Directors

In 2019, the voters of Denver were led to believe they had “flipped” the Denver Public School Board. Progressive activists worked tirelessly to elect three new School Board Members promising a progressive new direction in contrast to their predecessors who sought to privatize the District and run DPS like a corporation.

That is what makes the DPS Board’s selection of the Alma Advisory Group as the recruiting firm to identify candidates to replace recently resigned Superintendent Susana Cordova puzzling.

Shortly after last Friday’s announcement, I began looking into Alma’s history of involvement with other organizations in national education advocacy, and the results of my research show the firm’s deep ties to the national movement to privatize public education.

Alma lists nine members of staff on its web-site. A quick Google search of each member and their ties to the privatization movement revealed that five of those nine staffers had worked two-year residencies for a national advocacy group called the Broad Center. The Broad Center is named for Eli Broad who, along with the Waltons (of Wal-Mart fame) and Bill and Melinda Gates, is one of the top three funders of education privatization advocacy nationwide.

Alma details on its web-site its past recruiting work, none of which includes recruiting for a position of Superintendent-level seniority.

Alma has, however, recruited three national positions for an organization called CityFund, as well as two national positions for CityFund’s political arm, Public School Allies. CityFund is financed largely by Netflix founder Reed Hastings, who has spent hundreds of millions of dollars of his personal fortune to dismantle public education across the country.

On Saturday, I shared a post to social media tagging the seven sitting DPS Board Members and asking how they could so blatantly ignore the will of Denver voters as expressed in the last two round of DPS elections which overwhelmingly mandated an end to privatization policies. Not one community-elected Director has offered any explanation addressing the connection between Alma and the national privatization movement.

Denver’s communities and education stakeholders are starving for authentic engagement from the District. Many Denver activists believe that DPS was uninterested in understanding and fulfilling the community’s will during the last SuperSearch, instead manipulating the community into reaching decisions already predetermined behind closed doors.

With this decision, the community has already been set up to expect inauthentic community engagement as the choice of firm to lead the selection process itself suggests that the Board disregards the voters that put them in power.

For any elected School Board Director, the selection of a superintendent is likely the most important decision they will make in their tenure. This is even more true for a Board, like the one overseeing DPS, which operates on a “policy governance” structure, essentially ceding all power to execute Board policy to the Superintendent. Therefore, community members should be able to expect that no decision would be more representative of a Director’s policy agenda than their choice of Superintendent.

We must demand accountability. 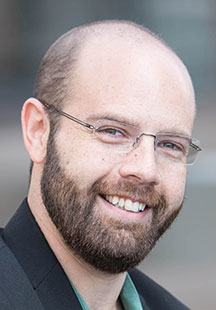 Nicky Yollick is a Candidate At-Large for Denver Public School Board, Nov 2021
He can be reached at Nyollick@gmail.com.