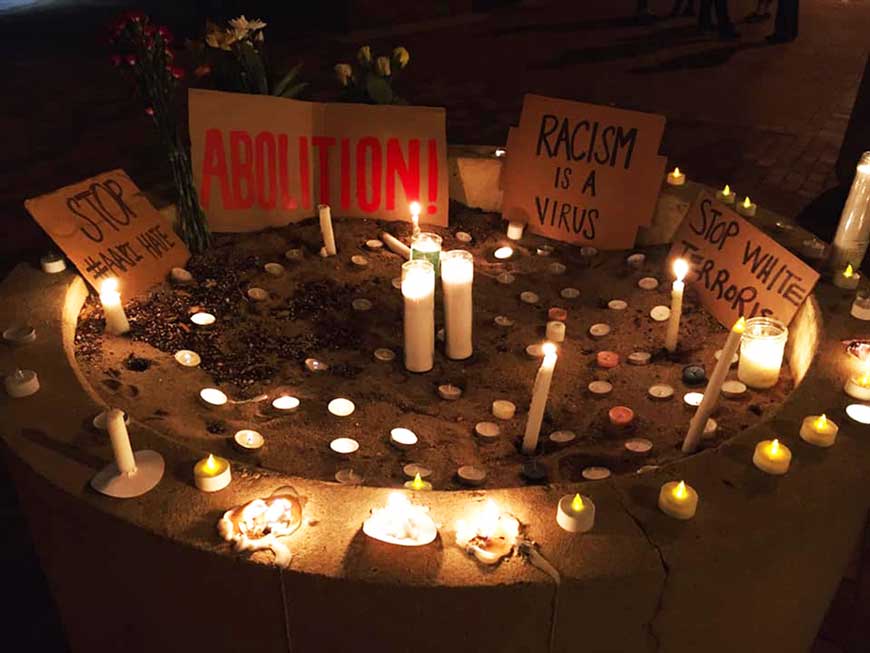 •  The proposed Boulder County Compost Facility, to be located on Rainbow Open Space, has been shelved by the new Board of County Commissioners after they pulled the application. Massive public pressure and opposition, as well as stellar investigative reporting by Yellow Scene’s Laurenz Busch, aided in preserving this open space.

•  The purchase of 38 acres of Gunbarrel farmland is being reviewed by the BOCC. The area is between two other farmland plots, and is managed by the Gunbarrel Public Improvement District, a special district formed by the Board of County Commissioners in 1993.

•  Boulder and Broomfield Chambers – the Northwest Chamber Alliance – are advocating for increased statewide transit funding, with an emphasis on their respective regions. This, on the heels of Governor Polis questioning RTD’s plan to permanently shelve the taxpayer-funded Northwest Rail Line to Boulder.

•  Local health systems continue to work to distribute the vaccine across our region, as equitable as possible. Boulder Community Health and Boulder County Public Health, in concert with the Colorado Department of Health and Environment, and with additional support from clinics across the region, have vaccinated 78,236, or 28.5% of the county population with at least one COVID-19 vaccine dose, according to the Colorado Immunization Information System.

•  Boulder County saw a brutal blizzard, the 4th worst in state history, in early March. Frederick got the largest snow show, with 23.8. The average from Boulder across to Erie was 19.9”, with some variance. Luckily, the bananas were correct and folks were prepared.

•  It’s Avalanche season, and fans are excited. Ball Arena announced it is set to host fans at 22% capacity for Avalanche games. The arena will host more than 4,000 fans beginning in April, Kroenke Sports & Entertainment announced.

•  The burger wars are coming to Boulder, as Shake Shack recently announced intentions to open their 1st Boulder location. The popular burger chain is set to open a restaurant in Boulder that overlooks the Flatirons, though we’re not sure if overlooks is the right word. Maybe, “has a view of.” Let’s hope the In-N-Out wait times don’t come our way.

“The city does not comment on pending litigation.”
– Shannon Aulabaugh, Boulder Police communications manager, when asked for comment on the Sammie Lawrence excessive force lawsuit

“We’ve been doing mobile testing with Boulder County Public Health since October and going to harder-to-reach places like homeless shelters — so this transition into a mobile vaccine clinic is really just a progression of our work with the county.”
– Andilyn Brockert, Boulder Community Health Ambulatory Systems and Operations support Manager

“Thank you for acknowledging my genius.”
– Governor Polis, in a tweet, after someone pointed out the marketing brilliance of “Meat Out Day,” which drove sales of vegetarian and vegan options, as well as meat products

“I was naturalized as an American this year, as an American citizen. I have to say, I didn’t feel proud. I didn’t feel welcome at all because of all these [racist] experiences. When it really should be one of the most exciting, great achievements, that is worth celebrating.”
– Eve Pizzamiglio, speaking at the Asian Lives Vigil in Downtown Denver

CU Boulder students and others arrested for the University Hill riot.