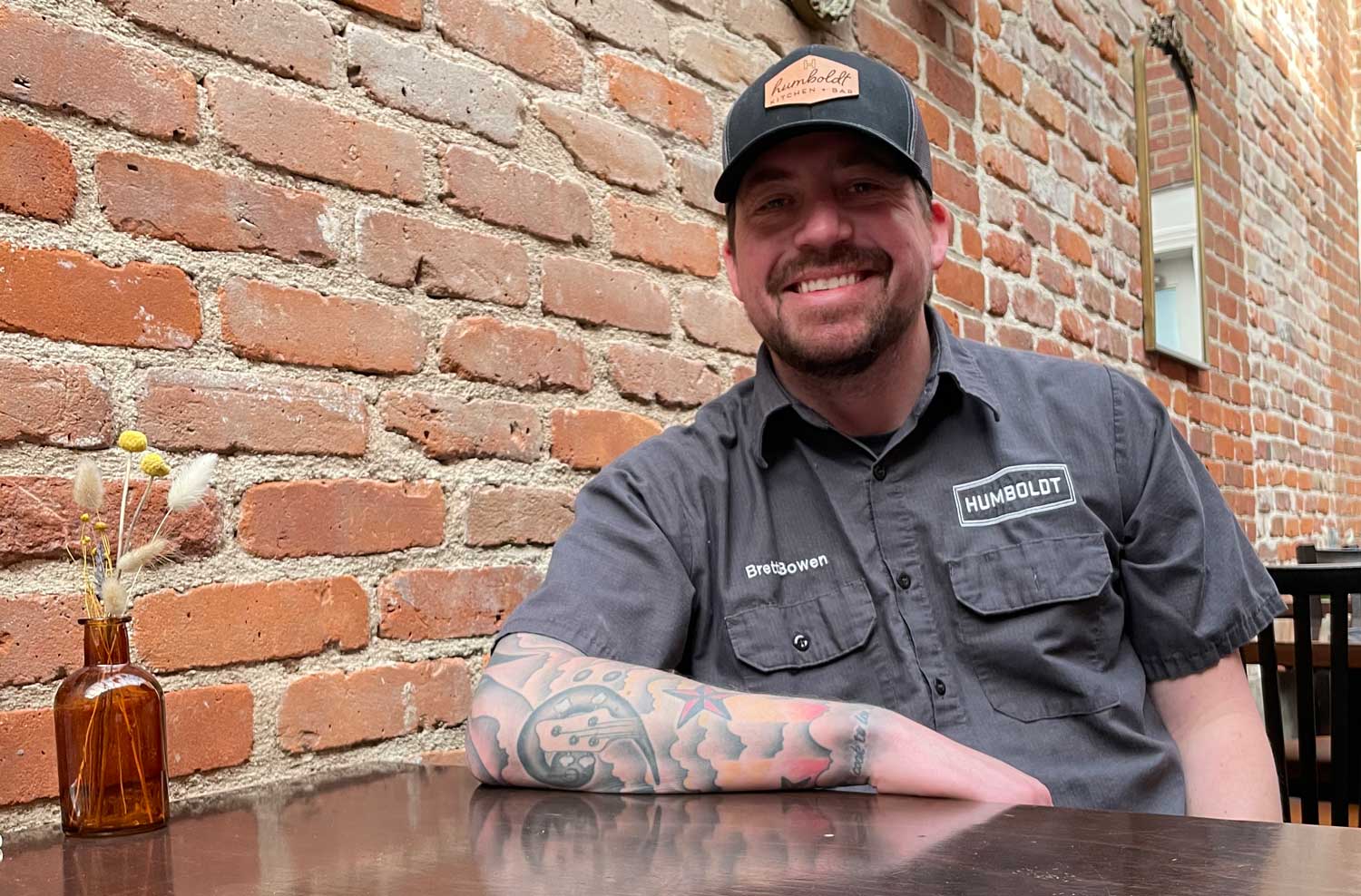 Say hello to Brett Bowen, locally known for his work with Concept Restaurants’ who have the Hotel Boulderado location, Spruce Farm & Fish. Chef Brett works at Humboldt Kitchen + Bar in Denver. Bowen was born and raised just east of Atlanta, Georgia. Cooking wasn’t always his ideal occupation, he was clear, because as a teenager he really wasn’t sure what career path he wanted to take. He gave college a try for a few years and realized the traditional route just wasn’t for him. It isn’t for everyone.

“My parents pushed me to go the college route. They wanted me to do something different,” Bowen said. “My dad was in the restaurant industry, he worked in the front of the house. He constantly told me that the industry would suck me in, that I shouldn’t do it, long hours and not the best pay.”

Despite his parent’s advice Brett found himself being drawn to the restaurant industry.

“I started working around the kitchen in 1999 when I was about 14 years old, whether or not that was legal or not, I’m not too sure.” He laughed to himself and continued, “I started as a busboy and moved onto being a server; I’ve done it all. I don’t know what it was, it was something about it, it just clicked.” Brett recalls, “You know, to be perfectly honest, my parents weren’t the best cooks. I’m talking Velveeta cheese macaroni with cut up hotdogs. But now looking back at it I think it’s the fact that my parents weren’t very good cooks, so I started taking over randomly. I started cooking and that’s kind of how I found my niche. I have a pretty good pallet, even at a young age. So I started noticing the things that they weren’t doing right in the kitchen, I would figure out how to do it better.”

Every hero has an origin story.

As time went on Brett found that he was easily moving up the ranks in the culinary world. Unlike a lot of chefs in the industry Brett didn’t jump around from restaurant to restaurant; when he would find a restaurant, he tended to stay for a long period of time.

“I worked with Aspens Signature Steaks in Marietta, Georgia. I also consulted with Pure Taqueria for a while in Roswell, Georgia. Then after I moved to Colorado I worked with Square Pizza in Boulder but unfortunately they have closed since. I don’t have that long of a work history. I stay at these restaurants for a long time and put my touch on them.” 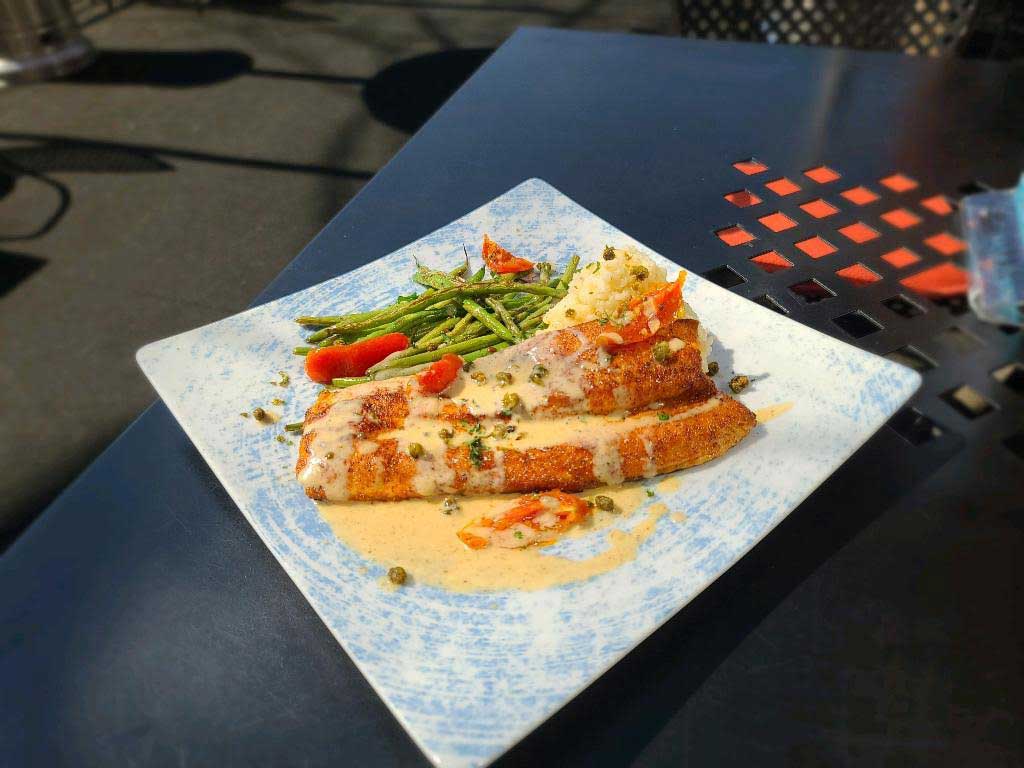 When Brett isn’t in the kitchen (and when we aren’t experiencing a seemingly never ending pandemic) he enjoys traveling outside of the country.

“I have been to quite a few places. I traveled to Thailand, the food there is just fantastic, they nail everything on the head. Sweet, sour, salty, spicy, it’s just the most perfect blend of ingredients and that really made me want to go back.”

After Thailand Brett moved onto Vietnam to experience their food and culture as well. “You know I wasn’t a big Vietnamese or Thai food person until I went there and tried the real stuff. I have drawn inspiration from their flavors as far as lemon grass, coconut, curries, and all that type of stuff. We had a banh mi on our last menu that was inspired from there.” Brett also traveled to Ireland for a period of time as well as Mexico.

These days when Brett isn’t working he is either hiking Colorado mountain trails, skiing down a green pass, or cooking Latin-inspired cuisine at home. “I lean towards Latin cuisine heavily. I could eat Latin food on a daily basis and I’d be more than happy. I love tongue tacos (lengua), tripe tacos (tripas), and strange things like that.” [Editor’s note: it’s not strange to Latin people, and numerous others. Strange is a matter of location.]

But most of all Brett spends his days thinking of new ways he can improve his menus or cooking up new specials. Be sure to keep an eye, ear, and taste out for updates to Brett’s menus. He has a lot of flavor to share.