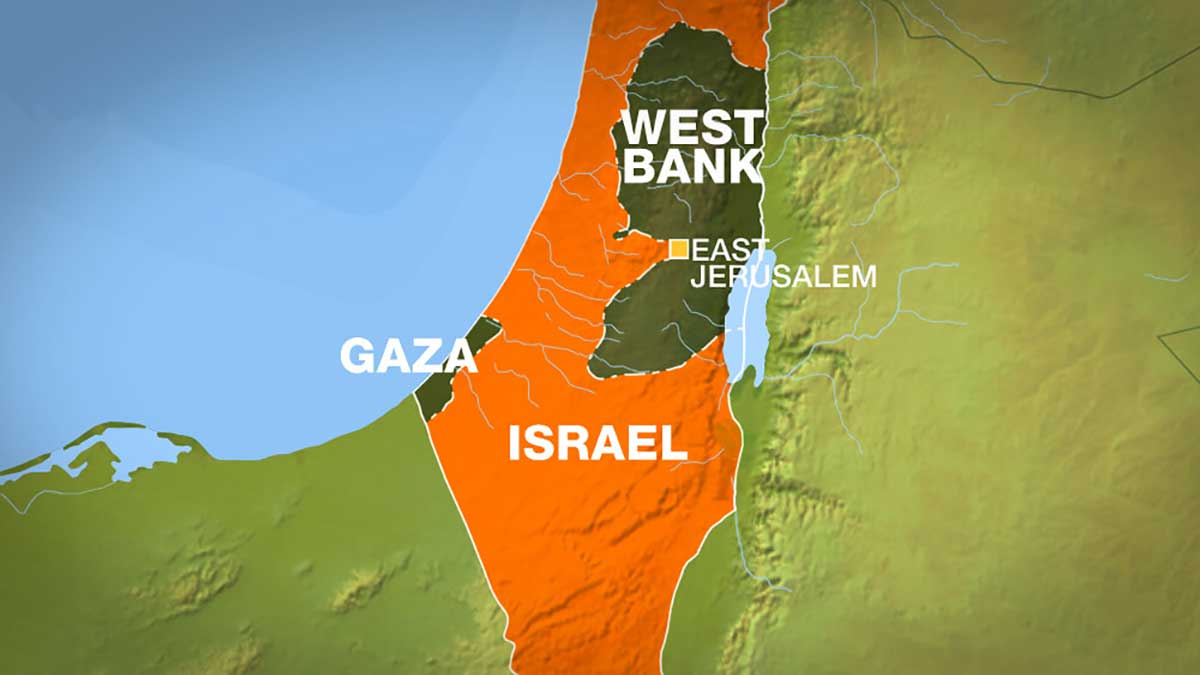 In Israel today, there are far more questions than answers.

After a bloody conflict with Hamas in the Gaza Strip over the Sheikh Jarrah/Shimon Ha’Tzadik neighborhood in East Jerusalem last May, tensions remain high.

And while the ceasefire — largely brokered by Egypt — remains in place, the conflict brewing in Israel’s government is just as tumultuous — if bloodless.

From a U.S. perspective, understanding the workings of the Israeli government might be confusing. Israel is a parliamentary liberal democracy broken into three branches like ours — Executive, Legislative and Judicial. But that’s where the similarity ends. In Israel, the Knesset is the legislative body. It’s a unicameral body (as opposed to the U.S. bicameral Senate/House of Representatives setup), and they alone pass laws and budgets and also elect the President and the Prime Minister. In Israel, the President (Reuven Rivlin at the time of this writing) is largely a figurehead role focused on interior machinations. It’s the Prime Minister who has real Executive power, and that’s been Benjamin Netanyahu since 2009.

Where things get weird (from a U.S. perspective) is that the Prime Minister is appointed by a simple majority of the Knesset — but the way that’s done through the actual building of a new “government” every time they go through the process. Currently, the 120-member Knesset represents no less than 13 distinct political parties. And in order to elect the PM, they must form a coalition with each other that can garner enough votes to win the seat.

As of the writing of this column, the Likud party has the largest number of seats — 30 — and that’s why party leader Netanyahu has remained in place so long. After 12 years, however, there’s enough dissatisfaction with him among other parties that a new opposition coalition has emerged with enough votes to eject him and elect his successor, Naftali Bennett, leader of the conservative Yamina Party, who served as both Defense Minister and Chief-of-Staff for Netanyahu himself.

Where this gets *really* interesting is that this new coalition also has an Islamist party represented, which is the first time in Israel’s history that this has occurred. The coalition is made up of 8 different parties, including the conservative Islamist Ra’am party, led by Mansour Abbas. The party represents Arab-Israelis, who comprise about 20% of Israel’s population.

Most agree that the unifying thread for the coalition is solely mutual dislike of Netanyahu — the coalition spans the entire spectrum of political philosophy in Israel, left to right, and looks exceptionally fragile. Indeed, as part of the coalition agreement, Bennett will split his tenure with Yair Lapid, centrist Yesh Atid Party leader and founder; each will serve 2 years in the PM role.

Now for the question you’ve been wanting to ask all along: what does this mean for the Palestinians?

And of course, no one can say with certainty what that might be. Bennett’s record on the subject is to-the-right of Netanyahu’s, and he has advocated for a full annexation of the West Bank in the past. And while Abbas will certainly play a key role on issues regarding Arab-Israelis as he’s positioned to take over leadership of the Knesset’s Internal Affairs and Environment Committee, Hamas is calling him an outright traitor.

“The new coalition will be more radical than the previous right-wing coalition,” said Mousa Abu Marzouq, deputy chief of Hamas’ politburo in an article published by Israel Hayom on June 6. “Abbas… represents no one but himself, after providing cover to the stew that poisoned the victory of our people ‘inside’ [Israel],” during the May conflict.

Based on the tepid statement from Bennett in a Reuters article published June 3, it seems unlikely we’ll see any substantive changes regarding Israel’s policy regarding the West Bank and Gaza.

“My thinking in this context is to shrink the conflict,” Bennett said. “We will not resolve it. But wherever we can (improve conditions) – more crossing points, more quality of life, more business, more industry – we will do so.”

If the coalition can hang together, that just might be the best we can hope for in the short term.