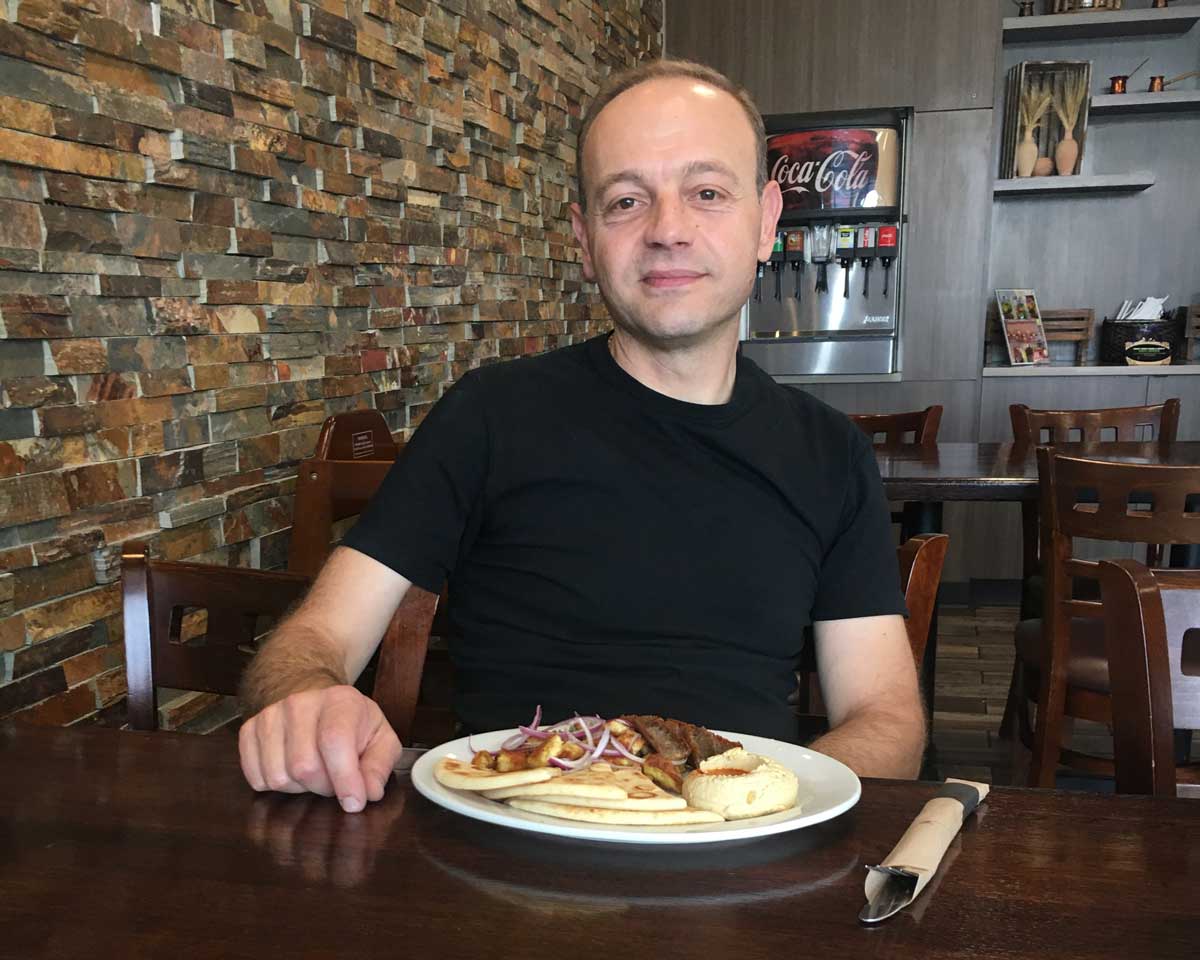 “Food is art first,” Armin Madoyan tells me, after we sit down for lunch one afternoon after the rush subsides. Madoyan opened Kalita Grill as a family affair, with his children, wife and father pitching in to prepare, cook, and serve high-quality, casual Greek food. This August will mark their fifth year in business, and he is proud to say that it has grown steadily from their early days. His passion for food is in his blood. In Armenian and Greek traditions, cooking is a family affair, everyone informally competing among family and neighbors to see who makes it best.

Our conversation ran from the legacy of the Soviet period in Armenia to the excellent cuisine of its neighbor, the Republic of Georgia, to the similarities of Armenian and Greek cuisine. We commiserated over how exhausting engineering and creating recipes is—it takes about five times longer or more to measure and write a recipe than to make the dish itself. When asked what the most challenging dish was to master, he said it was without a doubt hummus.

The hummus at Kalita Grill is prepared from dried chickpeas, first soaked Ottolenghi-style with a touch of baking soda, then cooled and blended with tahini and lemon into a thick consistency. Anyone who’s made hummus at home knows that for such a simple dish, it’s messy and takes a fair amount of adjusting for taste and texture. But again, it’s always the most simple of dishes that take the most attention to detail and the quality of ingredients.

We bonded over our love of dolmas, stuffed grape leaves, which are a mainstay from the Mediterranean to the Levant to the Middle East. Madoyan was very excited to see what I thought of his, one of his two new offerings including beet hummus, soon to be on the menu. His dolma was shaped more like an egg than a finger, garnished with garlic sauce and a sprinkling of sumac, a tart spice used extensively in the regions known for this dish. He had experimented extensively with the filling, and his success was evident in the flavor balance and texture. 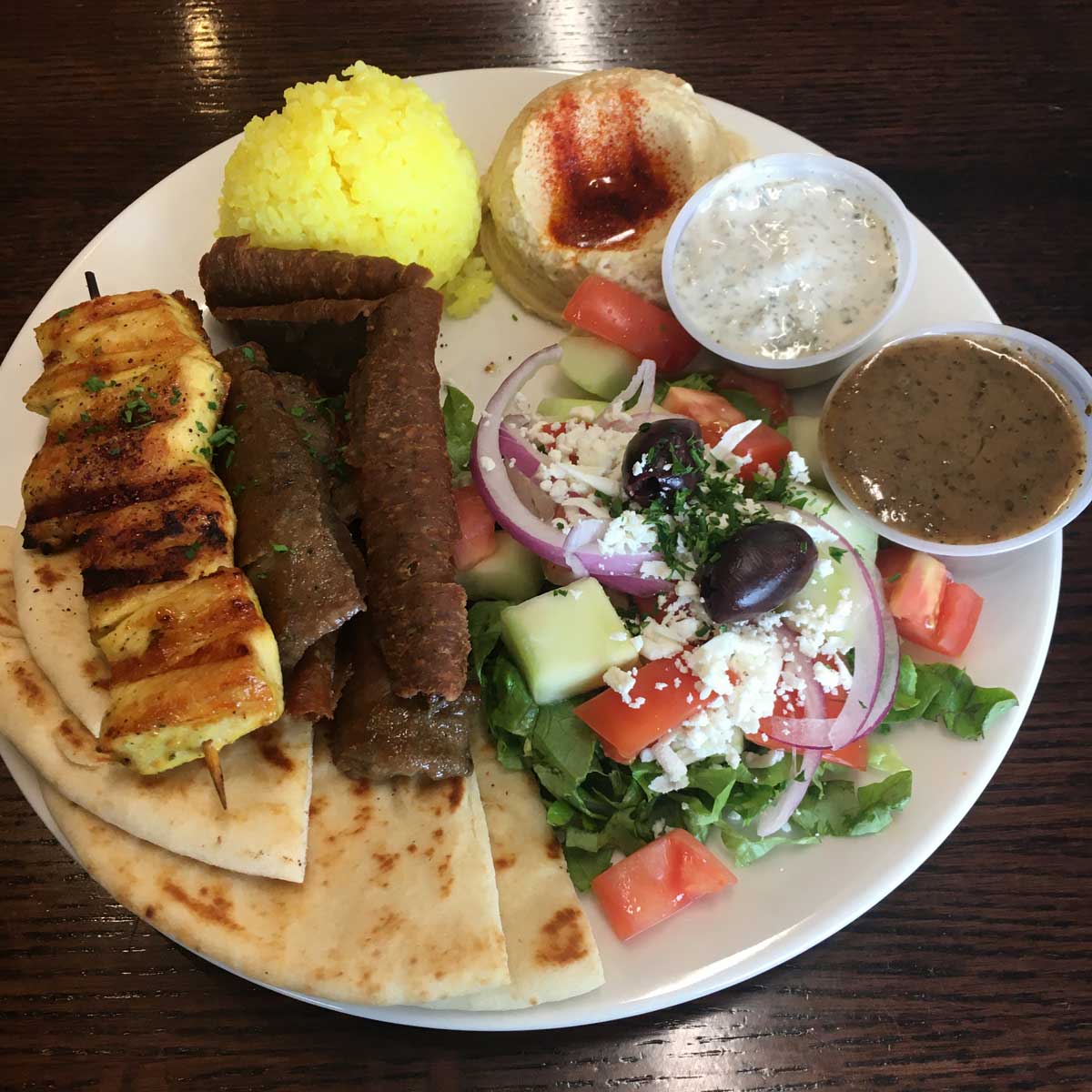 Madoyan’s warmth, generosity, and curiosity suffuses Kalita’s atmosphere and food. It’s no wonder that his loyal customers kept the business afloat during the pandemic. He is grateful for their support, and for the high ratings on social media that bring in Boulder’s tourists. Despite working six days a week, Madoyan still enjoys cooking at home, a rarity for chefs. Grilled seafood, inspired by the cuisine of his youth, is his go-to when entertaining.

The success of Kalita Grill is proof that the American Dream has currency, that success can be achieved through hard work, pluckiness and the right attitude. Madoyan and his family’s attention to detail, kindness and confidence drive the success of this Boulder gem.