Dougherty released the following statement on the endorsement: 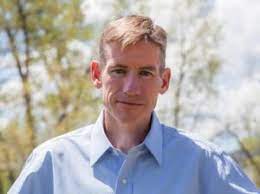 “I strongly support Curtis Johnson for Sheriff.  Curtis is a leader — with the skills and experience needed to continue Joe Pelle’s outstanding work and build for the future.  Curtis Johnson is the right person for the job.  He will work hard to protect our communities, modernize the jail, and improve the justice system.”

Curtis Johnson released the following statement on the endorsement: 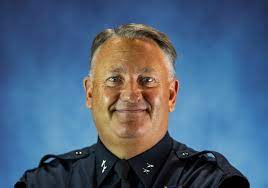 “Having Michael’s support in this race means a lot to me and I believe together we will be able to continue enacting the change Boulder County needs right now. Having spent my career working in Boulder County, I know how critical it is to be good partners with our other law enforcement agencies.”

Dougherty joins a large delegation of endorsers for Curtis Johnson as he heads into the Caucus and Assembly process to seek the Democratic nomination for Sheriff.

Other notable recent endorsements include: