Editor’s note: This story was originally published by Denver Urban Spectrum and was shared via AP StoryShare. It was written by Angelia D. McGowan , a  Urban Spectrum Staff Writer. 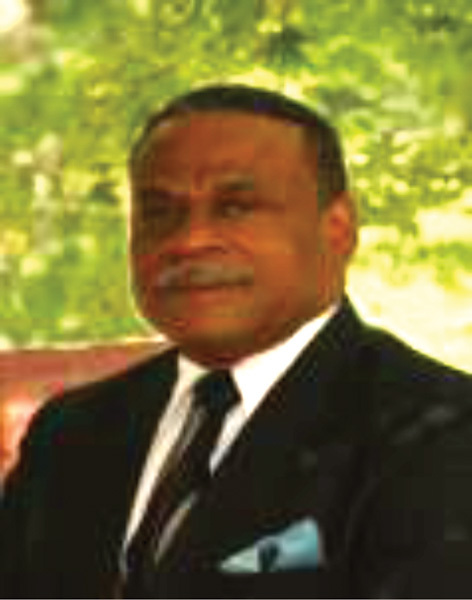 Asking for help is a strength, not a weakness, according to Dr. Wilbert Miles, a Denver-based clinical psychologist who has been practicing for more than 30 years. “The most successful people ask for help,” he says. “A lot of people don’t understand that everyone needs help sometimes. We’re all vulnerable, constantly trying to defend ourselves through clothes, money and status.”

When addressing mental health, a time comes when that venting session with a spouse or best friend is appreciated, but not enough. Professional help is needed. A lot of people are frozen by stigmas associated with mental health and in turn try to handle things on their own. Not seeking help can be costly in so many ways, according to Janelle Johnson, a licensed professional counselor specializing in relationship conflict, emotional regulation, anxiety, and grief and loss.

Johnson formed her private practice, Life Balance Counseling, in Aurora more than 10 years ago. She notes that not understanding how to channel emotions can manifest in physiological ways such as a heart attack, heart palpitations, erectile disfunction, and even channeling frustration into injuring someone. But the signs can be as simple as headaches, sweating, eye twitches, and dry mouth or as serious as paranoia and hallucinations.

Miles notes that if there’s too much conflict in their personal and professional life, people may need help. Additionally, if they are drinking and doing drugs to self-medicate, they may need help. Being angry all the time is another sign.

Needing help and getting help are two different things, particularly if you are a man.

With generations of men being taught at a young age that boys don’t cry and that men have to act tough, they are victims to suppressing their emotions, according to Johnson. They need to give themselves permission to diffuse a tense situation. “It’s okay to walk away. Being quiet is not cowardly.” 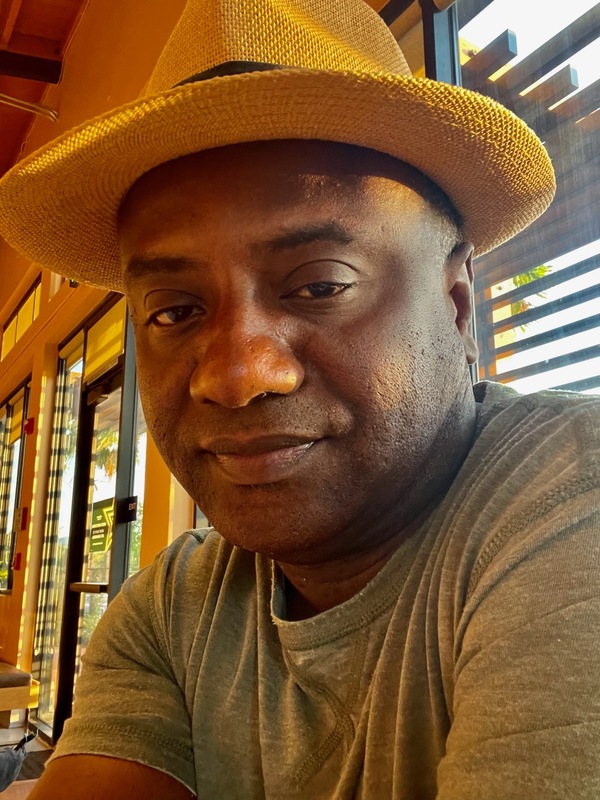 Yves Domond, a licensed social worker helping veterans through VA Loma Linda Healthcare System in California, wants people to know that “therapy provides you tools for intervention and to cope. We co-pilot until they have enough strength to go on their own. It’s more tools in their toolbelt to cope with a lot.”

Miles, who serves as an expert witness for court cases, believes one of the reasons that some people turn away from therapy is that they confuse mental health with mental illness. Mental health refers to anyone’s state of mental, emotional well-being, but mental illness is a diagnosed condition that affects thoughts and behaviors. Mental illness may be addressed through prescribed medications.

How to seek help

When someone decides to seek help they may not be clear on where to start. Johnson says they can start with their insurance company by asking for mental health resources. They can go to the employee assistance program at their job. Also, when doing their research, making the call themselves is very important.

Miles encourages anyone that is making that call to ask whatever questions are necessary to make sure they are finding the right therapist or psychologist for them whether that be gender, race or cultural background. “If they are not of the same skin color as you, it’s okay to ask a therapist about their interactions or experiences with various cultures,” says Miles, who served as the clinical sports psychologist for the University of Colorado Buffaloes football team for 10 years, including 1991 when they won the Orange Bowl against Notre Dame.

Johnson adds that a person may need to visit with more than one therapist. The first one may not be a good fit. But it’s worth it to keep trying. She understands that some may think they don’t have enough money, but that shouldn’t be a deterrent because many providers can offer fees on a sliding scale.

Having a psychologist workforce that adequately reflects the changing demographics of the U.S. population is important. The need for Black psychologists and therapists becomes even more evident as African Americans try to process such atrocities as the George Floyd murder.

“Whether we wanted to or not, we watched,” says Johnson, who saw the demographics of her patients go from primarily white to 50-50 with people of color. “People were reaching out more.”

The same happened for Domond. People were calling. However, it isn’t always global headline news that sends you to therapy. It’s often news closer to home.

Domond, who holds an associate degree in electromechanical engineering, initially attended therapy after the loss of his mother to stomach cancer. The Haitian native wanted to make sense of that loss. Ultimately, he went to school and became a social worker where he’s offering hope to his clients during difficult times in their lives.

Editor’s note: If you are experiencing thoughts of suicide or related ideation, you may contact the National Suicide Prevention Line at 800-273-8255 or by texting 741741.