This month: Five Surprising Facts about the Fourth of July

Americans eat enough hot dogs on the Fourth to stretch end-to-end across the country five times over. 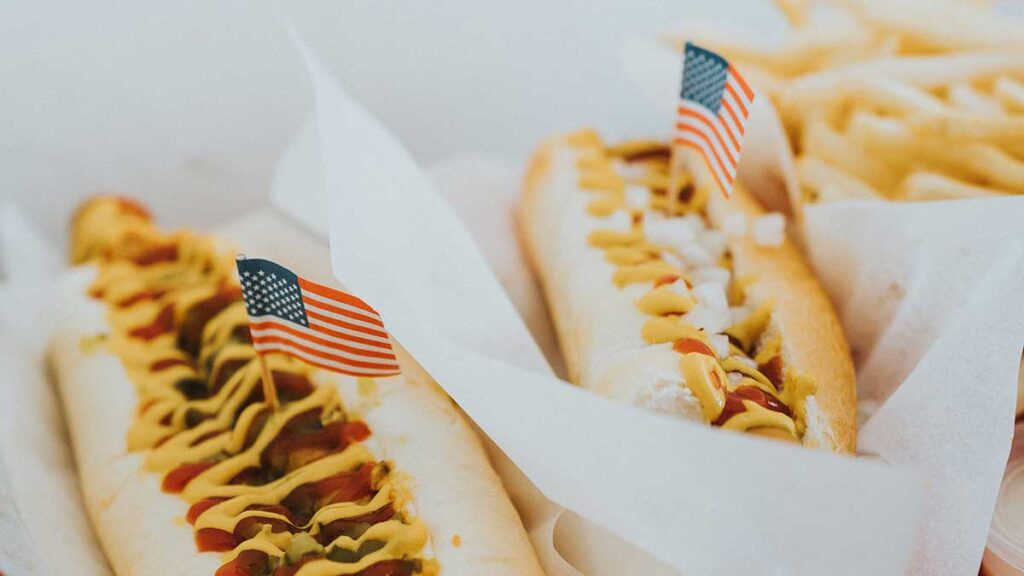 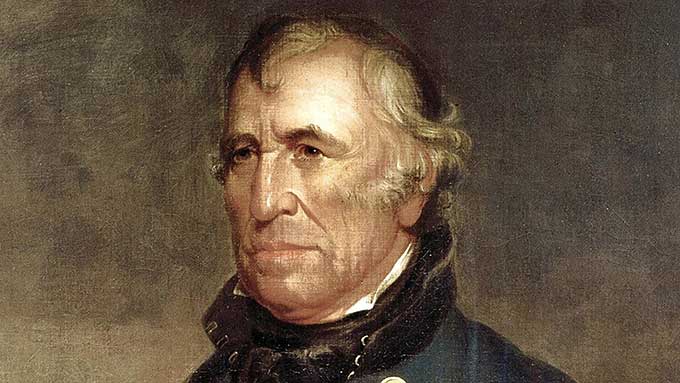 One World Trade Center in New York is 1,776 feet tall to commemorate the year the U.S. declared its independence. 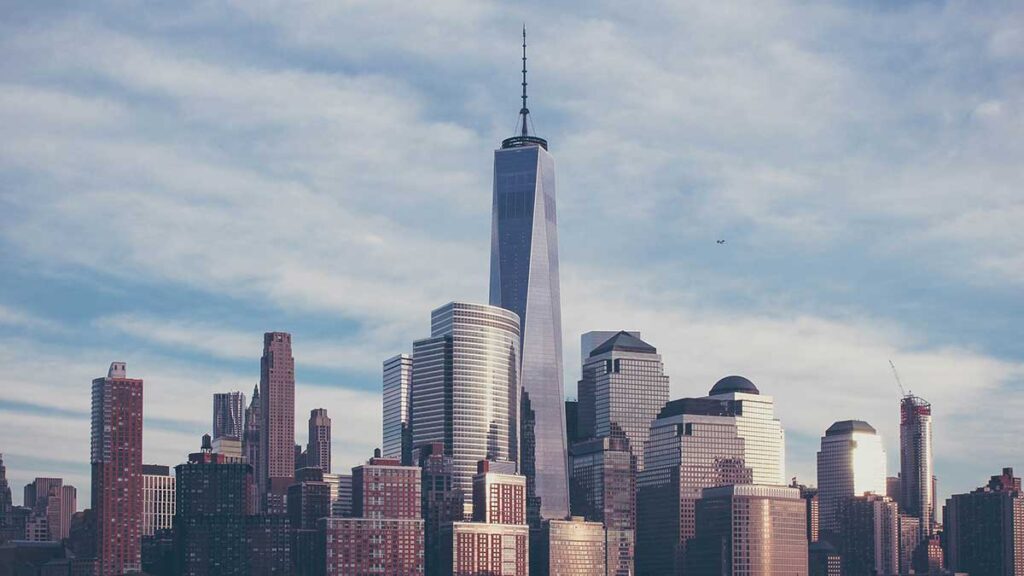 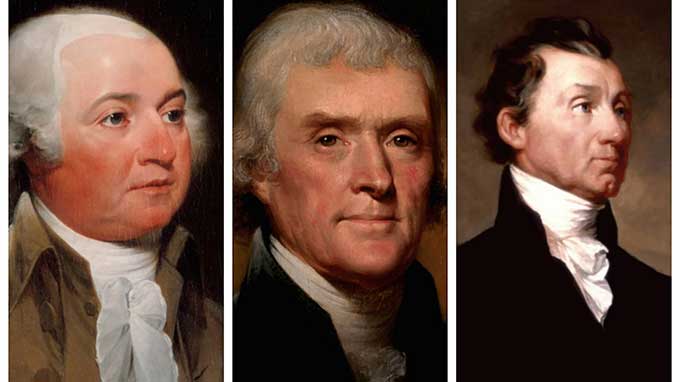 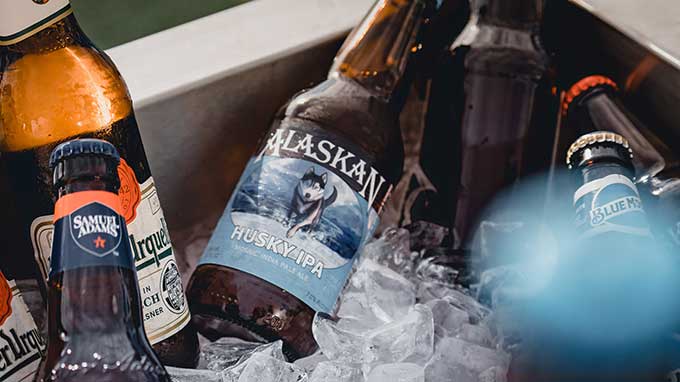