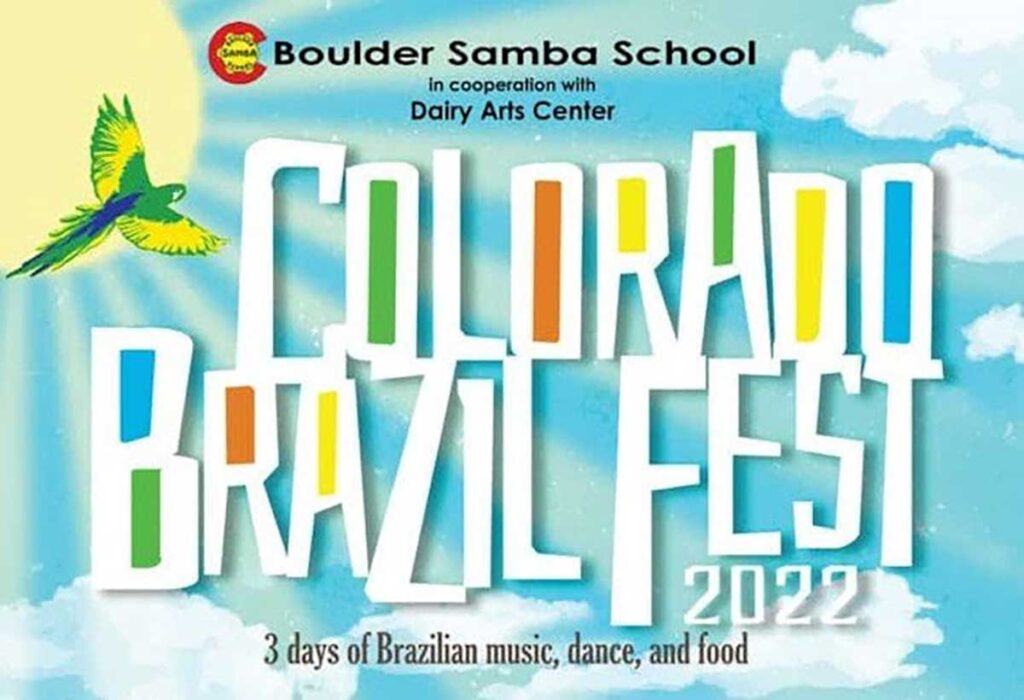 Colorado Brazil Fest (CBF) is the largest festival of its kind in the Colorado, and also one of the largest in the nation, with 1500-2000 participants each year. Colorado Brazil Fest is hosted by Boulder Samba School, the only organization in the state dedicated to promoting the rich heritage of Brazilian music, dance, and culture, with a track record of engaging thousands of local residents in performances and educational music programs since its inception in 2009.