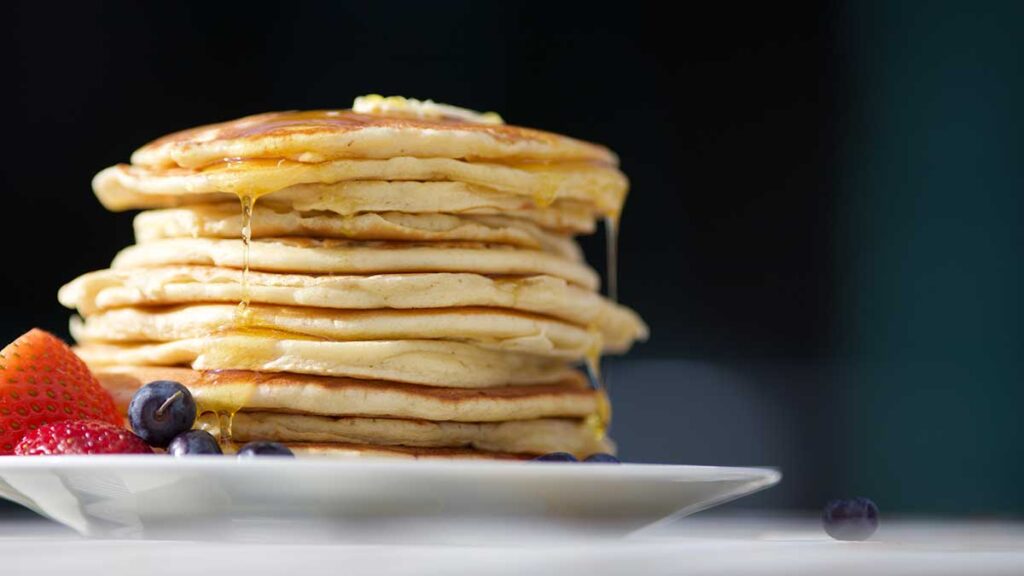 Photo by Luke Pennystan via Unsplash

Area morning spots are calling attention to their breakfast and brunch menus this month. The Longmont mainstreet staple, Dickens 300 Prime, is offering a new brunch menu featuring cinnamon roll pancakes, and 24 Carrot has cooked up a banana bread French toast for their menu.

In Firestone, the bakery A Cake Come True is expanding staff to increase daily offerings. Biscuits at Mikes, the beloved carb-friendly food truck, is expanding service footprint for their locations to Longmont, Niwot, Lyons, and Lafayette. Precision Pours and Bakes in Louisville is having some management changes. Although owner Brice Young is moving out of state, locals won’t have to say goodbye to coffee, pastry, or sourdough any time soon.

Longmont-based sweet news, Sweet Cow has opened a location near Roosevelt Park, Landline Donuts has opened on Main Street, and Crumble Cookie is set to open a location near the mall on South Hover Road at any time. Their pink trucks have been spotted around town.

Outside of Boulder County, In Westminster at The Orchard, Volcano Ramen is taking over the spot that Bitto Bistro recently held at the far end of the shopping complex near KT’s Mongolian BBQ and a new outpost of Asian food chain PF Chang’s is being constructed by the entrance across from the hospital. Further down the highway, Denver longstanding brewer Prost is making a move into the suburbs by taking over a large tasting room and production space at Northglenn Marketplace, just off of 104th.

Mark your calendars for a slate of festivals that are happening in late summer. In Niwot, Altona Grange is continuing its foods and flea market summer series on July 20, August 3, August 17, August 31, and September 14 from 3pm to 7pm on August 20, and the Estes Park Wine Festival is slated for August 13 and 14, and food vendors are back at the Boulder County Fair August 11-14. In addition to these, Erie Biscuit Day is being planned again by the historical society, slated for September.