“Injustice anywhere is a threat to justice everywhere. We are caught in an inescapable network of mutuality, tied in a single garment of destiny. Whatever affects one directly, affects all indirectly.”
– Dr. Martin Luther King Jr.

Yesterday, the Fifth Circuit Court ruled the Deferred Action for Childhood Arrivals program (DACA) – which provides a two-year period of deferred deportation, a work permit, and increased opportunity for higher education to children brought to this country without documentation – is unlawful and sent the case back to the lower court in Texas. There, the same judge who originally declared DACA illegal, will reflect on the Fifth Circuit Court’s decision in light of the Biden administration’s changes to DACA to support its legality. Because of the legal challenges to the program, DACA cannot accept new applications; only current DACA recipients can renew their status.

Motus was able to hire and tour with these brilliant American leaders because DACA allowed them to access legal work opportunities. If DACA was to end, before there is a permanent path to citizenship, almost 700,000 people who make our communities, businesses, and hospitals function would lose their ability to work. They would suddenly become eligible for deportation – many from the only country they have ever known. More than 1.3 million Americans live with a DACA recipient as a father, mother, daughter, or son. If they were deported – can you imagine all the suffering?

I have met amazing DACAmented Americans through my work with Motus. It is the commitment of these leaders to a functioning democracy in our country that has taught me what it truly means to be a citizen. I can’t express in words how profoundly unjust it would be to deport people with DACA or pull them from our legal work force. I can’t tell you how foolish it is to turn away the very people who are fighting for a multicultural democracy that supports us all.

Motus wants to lift up the actions of current immigrant rights organizations at a national level.  We encourage you to join United We Dream and take action to support a path to citizenship today. Here is a link to protect DACA recipients and the undocumented community.

Please call, and/or set up an appointment to tell your representative to support a pathway to citizenship. If you don’t know their number, call the Congressional switchboard at 202-224-3121 to be connected. If you happen to be a Colorado Motus supporter, here is a link to the phone numbers of all Colorado’s Members of Congress.

Here is a link you may use to write a letter to your Congress member.

Here is more information about a rally at the Denver Capitol today at 6pm.

Here is a link to a short excerpt of Victor Galvan’s passionate Motus monologue about DACA and immigrant rights you can share on social media.

P.S.: Here is United We Dream’s factsheet about what the Fifth Court decision means for undocumented DACA eligible people. 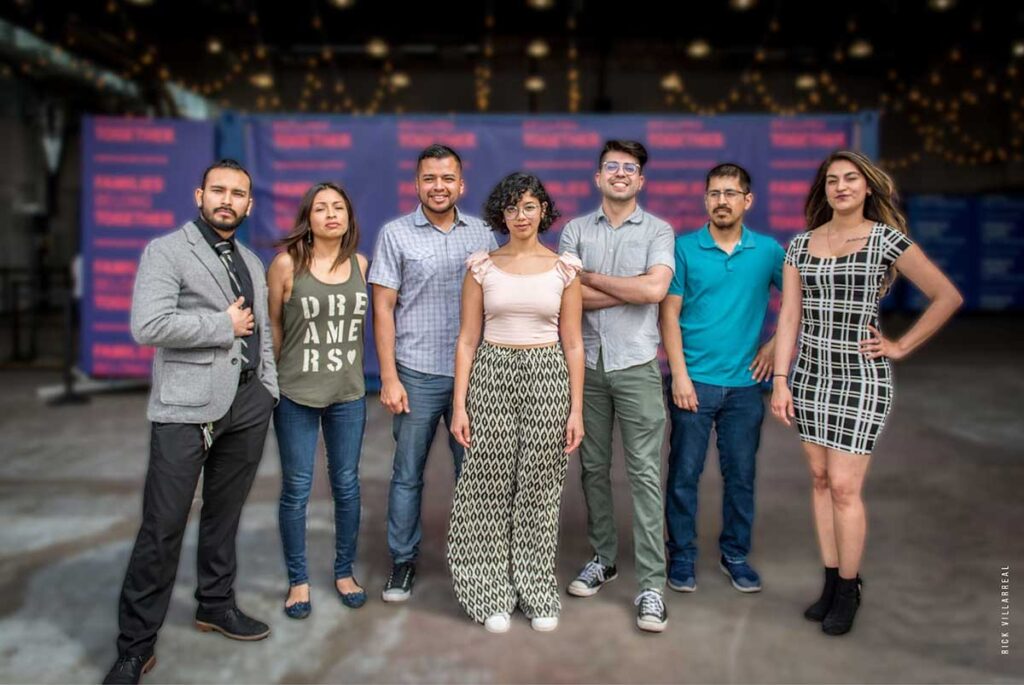