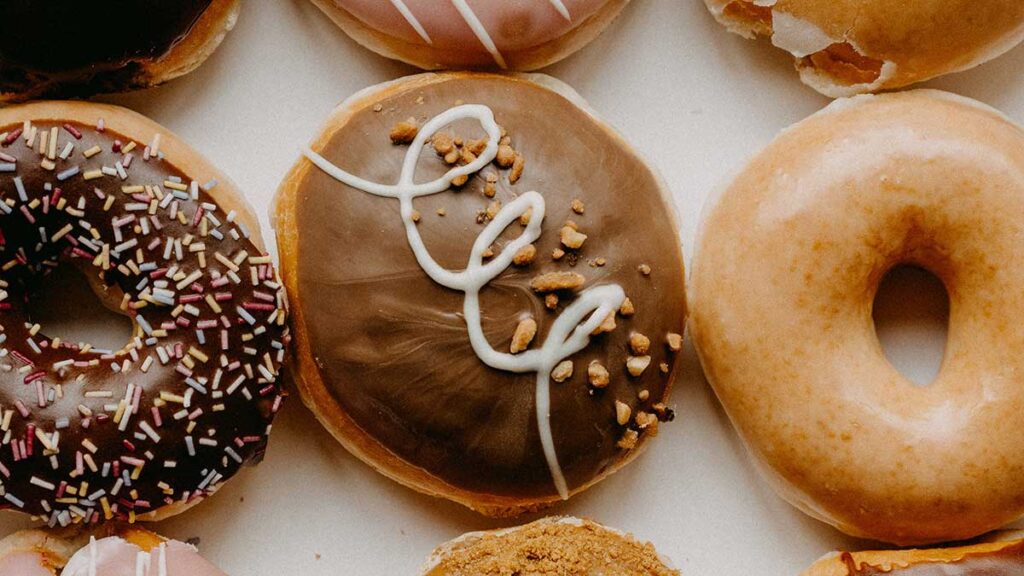 Last month’s biggest food news was the loss of Craig “Lefty” Harris, owner of the iconic Lefty’s Pizza and Ice Cream on 2nd Avenue in Niwot. He was killed in an automobile accident on Hwy 119 and the community will not be the same. He left his mark on the community of pizza lovers as much for his hospitality and legacy of service as for his pies and his history as one of a team of scientists that discovered Neptune’s Rings in the 1980s. [Click here for the full story.]

In other food-related news, this month comes with a series of restaurant openings in Boulder and the surrounding area. VooDoo doughnut is in the process of opening on Arapahoe. The bright pink building is just off Arapahoe Road by King Soopers, where Taco Bell used to be. Opening date is still yet to be announced.

Also in Boulder, Natascha Hess’s The Ginger Pig, is scheduled to open this month. Asian food lovers can expect more of the same food they’ve enjoyed at her past stall at Rosetta Hall, or at her Food Truck during one of its many past stops at The Rayback Collective or at the now closed Isabelle Farm in Lafayette. Across town, Scandinavian-style cafe and bakery Suti + Co. opened under the helm of chef Andrea Uzarowski. The shop honors her Danish roots and expands on her existing catering business.

Lafayette Chef Matt Ochs, who has helmed kitchens for both Stem Ciders and Ghost Box Pizza, is helping the company make some major changes to Stem’s Denver location. Recently, Stem announced it is moving to a new location in Denver and opening a country-western-themed beer bar on its former site. The beer bar will be named “Howdy” and, among other offerings, it will serve the pilsner of the same name which Stem purchased from Post Brewing / Big Red F. last year.

Elsewhere in Lafayette, there is a new place on South Boulder Road to try if you’re looking for matzo ball soup, kugel, latkes, or gefilte fish as Button Rock Bakery has added a Jewish Deli to its offerings.

In Erie, Sweets Ice Cream shop has returned to running a single location in Old Town while shuttering its location on Hwy 7. Another long-standing Old Town favorite, 24 Carrot Bistro, has reason to celebrate, winning the town’s Biscuit Day gravy competition for the 6th year in a row.