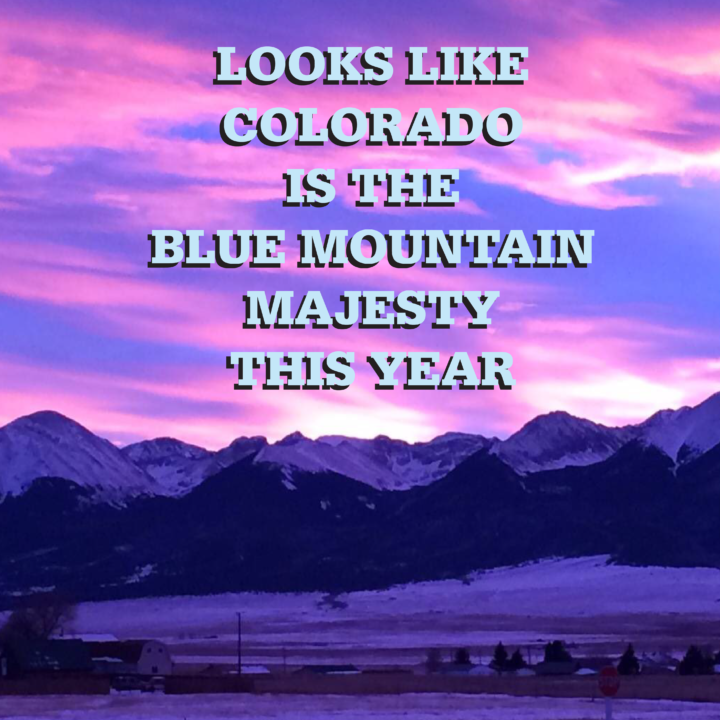 Find Yellow Scene Magazine’s original Election Guide with candidate Q&A’s here.  It is YS policy that all candidates must conduct a 15-minute phone interview to be considered for endorsement or to have their answers published.

How does Purple turn Blue? Election results in Colorado might do the trick.

Voters in Colorado certainly played their part in stemming the “red wave” that some pundits predicted. The Republican take-over never materialized and the night’s tide receded without sweeping the Democrats out to sea. Democrats had a strong showing across the state winning major contests at all levels signifying a continuing shift in perception of Colorado from a national toss-up to a possible emerging democratic stronghold.

In many ways, Colorado mirrored the nation as a whole. Republicans were excited to back candidates who they thought could shift control, many with extreme views. The uncertain economy and history of how midterms elections generally go favored the party, not in power i.e. Republicans. Yet these advantages were not enough to make significant gains. Colorado’s Legislature will remain mostly blue. After initial results neither the Governor, Secretary of State, Senator, or Attorney General faced the serious prospect of switching party hands.

By the way, nearly every candidate endorsed by YS went on to win their election.

Of course, some key contests are still undecided but the far-right message of extremism did not show up as strongly as many had feared. Trump’s anointed candidates did not all ascend to the throne. We should all remain vigilant in defense of democracy but the initial results are promising, even encouraging when compared to past mid-term bloodbaths.

View all posts by Austin Clinkenbeard →