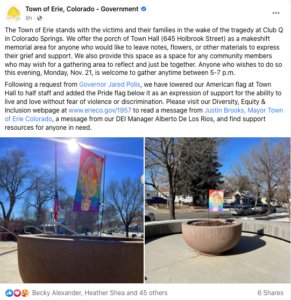 Representative Parenti and Senator Jaquez Lewis spoke on the tragedy in Colorado Springs at Club Q, an LGBTQ nightclub in Colorado Springs that killed 5 people and injured 18 others by a gunman late Saturday night. They led the gathering in a moment of silence for the victims, as well as in honor of the 2 brave heroes who stopped the gunman.

Mayor Brooks addressed the community in attendance by stating, “Sadly, in our current state of our country, there is a darkness and irrational fear of that which is different. We also live in a time where some choose to be radicalized by this irrational fear and apply their hatred to harm others. On Saturday evening, innocent people were expecting to enjoy their night out and express their support for their friends and loved ones who were performing when this senseless attack was carried out. Just as the two heroes stepped up to stop the gunman, each of us has a responsibility to speak up when we encounter homophobic or hateful comments, as only light will be able to eliminate the darkness in this world.”

Statements on the Club Q Shooting 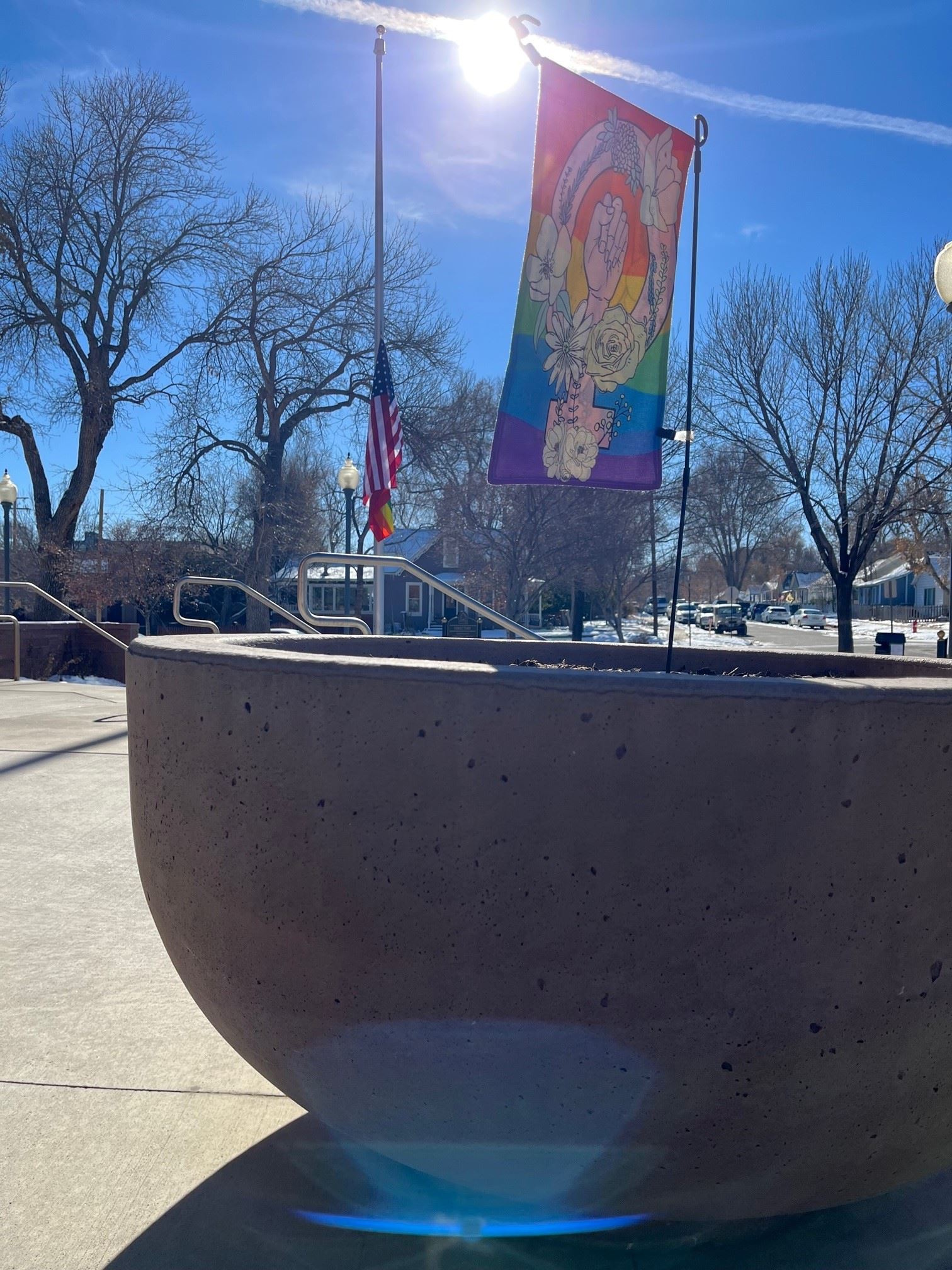 On Saturday, Nov. 19, as patrons were enjoying themselves at Club Q in Colorado Springs, a lone gunman launched an unspeakable assault that killed five people and caused injury to approximately 25. Club Q is known as a safe space for the Colorado Springs LGBTQIA+ community.

While the Colorado Springs Police Department is continuing their investigation and working to gather a motive for the attack, it is safe to say that unleashing such an attack on innocent people is indeed an expression of hatred. There is no way to prepare yourself for such a tragedy and this certainly hits very close to home for so many within our community. There is also no rational explanation for such an attack, and our hearts go out to the families of those who were injured or murdered in this senseless attack.

As the Town of Erie stands with the victims and their families in the wake of this tragedy, we offer the porch of Town Hall (645 Holbrook Street) as a makeshift memorial area for anyone who would like to leave notes, flowers, or other materials to express their grief and support. We also provide this space as a space for any community members who may wish for gathering to reflect and just be together. Anyone who wishes to do so this evening, Monday, Nov. 21, is welcome to gather anytime between 5-7 p.m.

Following a request from Governor Jared Polis, we have lowered our American flag at Town Hall to half staff and added the Pride flag below it as an expression of support for the ability to live and love without fear of violence or discrimination.

The statement contains a long list of resources for those impacted. Read more for resources available.

Assoc. Pastor Cunningham gave the closing prayer, “Father God, we gather together tonight as friends and family with broken hearts. We lift up the friends & family of those whose lives were lost. We pray for peace within their hearts. We pray for a speedy recovery for those who were wounded and that your mercy be with them as they heal. In your name, we pray, Amen.” She closed with, “as a person who follows spiritual guidance, my commitment in life is to have Love overcome Hate.” 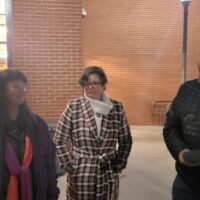 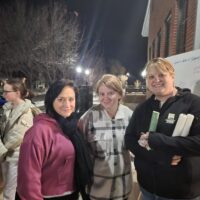 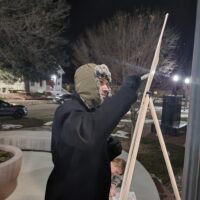 A local community page is also encouraging people to come out to the memorial and give their messages of love. 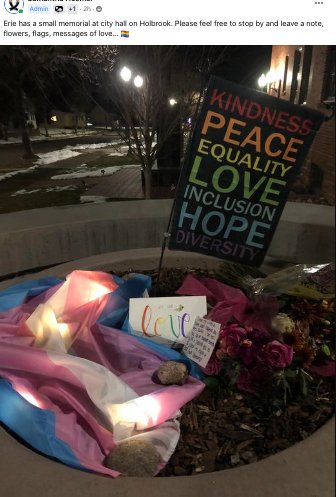 The community of Erie and its leaders mourn with the families of the victims and have expressed they are intent on creating a world without fear of a senseless attack such as Club Q.

Please take time to review these links provided by the Town of Erie.

Coping With Grief After Community Violence—This Substance Abuse and Mental Health Services Administration (SAMHSA) tip sheet introduces some of the signs of grief and anger after an incident of community violence, provides useful information about to how to cope with grief, and offers tips for helping children deal with grief.

Mass Violence/Community Violence—This SAMHSA Disaster Behavioral Health Information Series installment is a collection of resources about common reactions to incidents of mass violence, community violence, and terrorism; tips for coping with such incidents; and ways to support children and youth in coping.

Veteran Subdued Gunman in Colorado Club Where 5 Were Killed