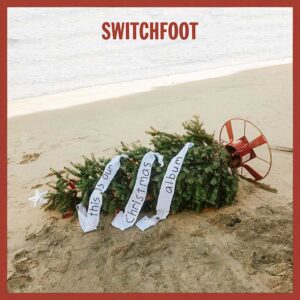 During the past few Christmas seasons, lead singer Jon Foreman found himself looking for a Christmas album that reflected the way he felt, and he realized there wasn’t anything out there. So, he started writing his own – making room for all the emotions felt over the holiday season – the good, the bad and the ugly; tradition, heartache, beauty, joy, and pain.

Foreman shares, “For some of us, Christmas reminds us of loved ones we’ve lost, or complicated relationships with friends or family. For others of us, we question the capitalist materialism that saturates the holidays. For others, it’s a sacred time of giving, celebrating the divine gift of sacrificial love. I wanted a vinyl album that would accompany a Christmas gathering: the fires lit, the cider is warm, the friends and family are over. And the songs accompany the laughter and conversation. And then when everyone’s left, and I’m doing the dishes, I wanted an album with layers of lyrical depth and introspective leverage that would give me something to reflect upon after the party ends.”

The album finds Switchfoot infusing their signature West Coast sound to a number of holiday classics and five, new original Christmas songs. Cheery, nostalgic and brimming with sunshine, the 11 track collection was inspired by everyone from the Beach Boys to Black Flag, and promises to be the perfect soundtrack for the holiday season with a new California twist.

Listen to ‘this is our Christmas album’ here: https://stem.ffm.to/christmasalbum

Alongside the album, the band shares a new visualizer for the focus track “Christmas Time Is Here,” which features a toddler waking up on Christmas day and playing with a toy horse and his family on a loop.

Watch the visualizer for “Christmas Time Is Here”:

“Christmas Time Is Here” follows lead single “California Christmas” which features vivid imagery of the holidays in California – including jacuzzis, swimsuits, 85 degree weather, palm trees, and more as Foreman’s honeyed yet raspy vocals ring with authenticity as he sings about Christmas at home. 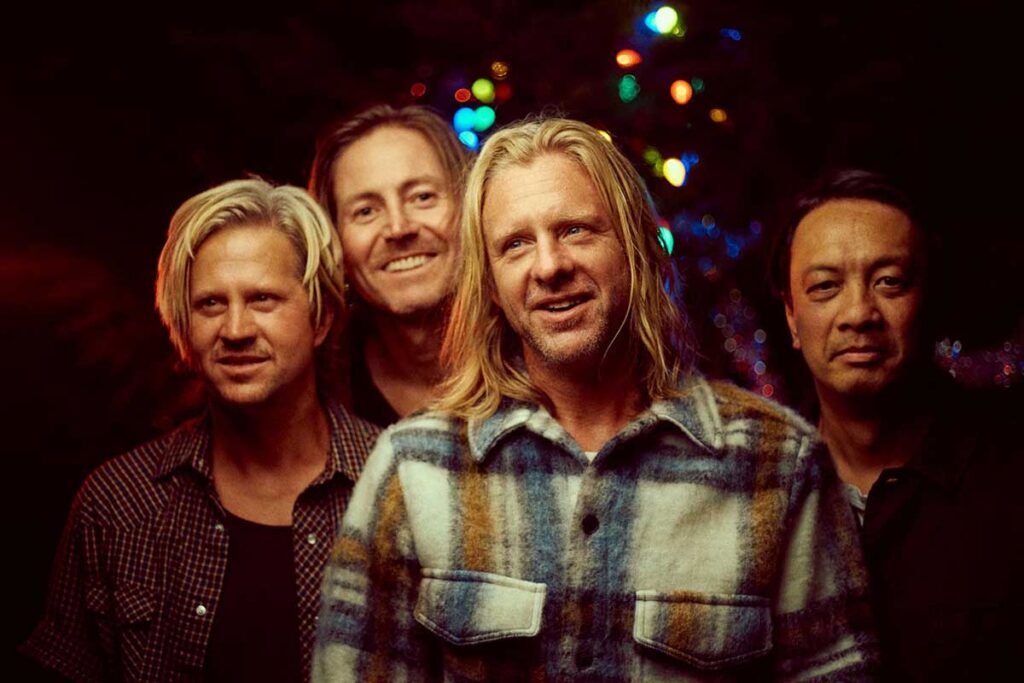 Switchfoot’s live show is a force to be reckoned with, and the band’s first Christmas tour is no exception. Since the band’s creation they’ve performed to sold out audiences in over 40 countries and have racked up over five million tickets sold. These shows are going to be special; The group, which has been described as the “definition of cool” by Vulture, will perform one Christmas themed set, and another set filled with the band’s classic hits like “Dare You To Move,” “Meant to Live” and more.

The band is partnering with Food For the Hungry, a non profit organization committed to ending poverty by providing development programs, disaster relief and advocacy, on the “this is our Christmas tour.” This Christmas, Switchfoot fans can join the fight to end poverty by donating their digital spare change through an app on their phones, by rounding up debit and credit card purchases to the next dollar, during the shows.

ABOUT SWITCHFOOT
San Diego’s alt rock quintet Switchfoot has been continually breaking musical barriers in their 20+ year career. They have sold almost 10 million copies worldwide of their twelve studio albums (including their 2003 double-platinum breakthrough ‘The Beautiful Letdown’ and 2009’s Grammy Award-winning ‘Hello Hurricane’), racked up a string of Alternative radio hit singles and have had songs in numerous TV shows and movies. Switchfoot has raised millions of dollars to aid kids in their community through their BRO-AM Foundation. Their emotionally intelligent and uplifting brand of alternative rock has earned Switchfoot a devoted and loyal global fan base. Switchfoot is: Jon Foreman (vocals, guitar), Tim Foreman (bass), Jerome Fontamillas (keys, guitar), and Chad Butler (drums).

How to Get Tickets
Tickets available at Boulder Theater Box Office, by phone at (303)-786-7030 or online at bouldertheater.com. Sign up for Z2 Entertainment emails to stay informed of all upcoming show announcements, presales and on sales!