As the New Year kicks into gear, one of our resolutions is to continue making as much an impact in our communities as possible, and we hope you’re of the same mind. Here are three vetted organizations we think you should consider as you plan out your donations for 2023. 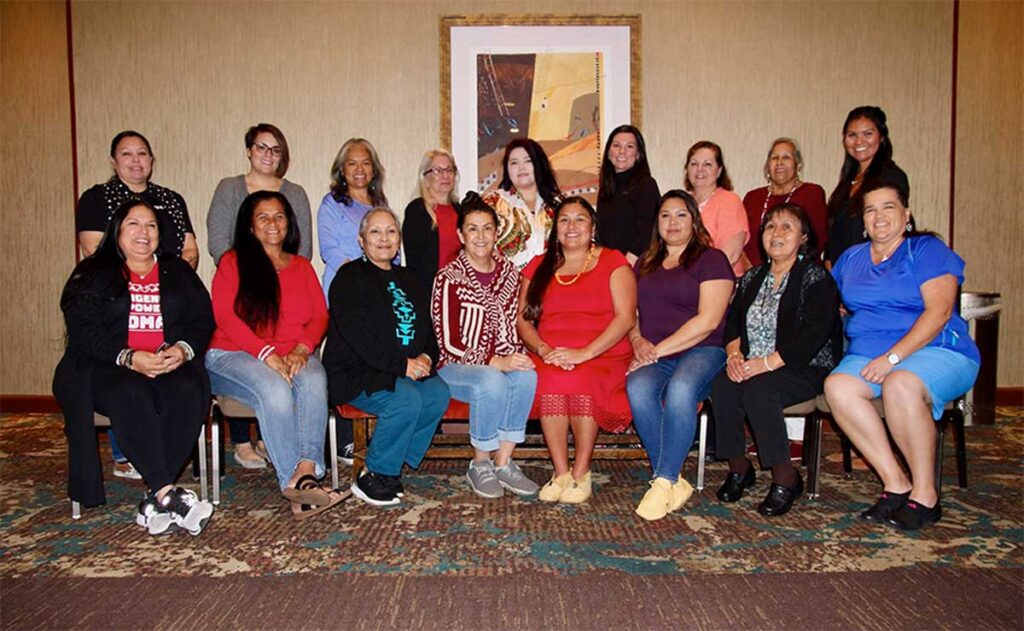 Women from Indigenous peoples on this continent make up the most vulnerable population, bar none. They are two to three times more likely than women of any other race to experience violence, stalking, or sexual assault, according to the Justice Department. It’s not even close. 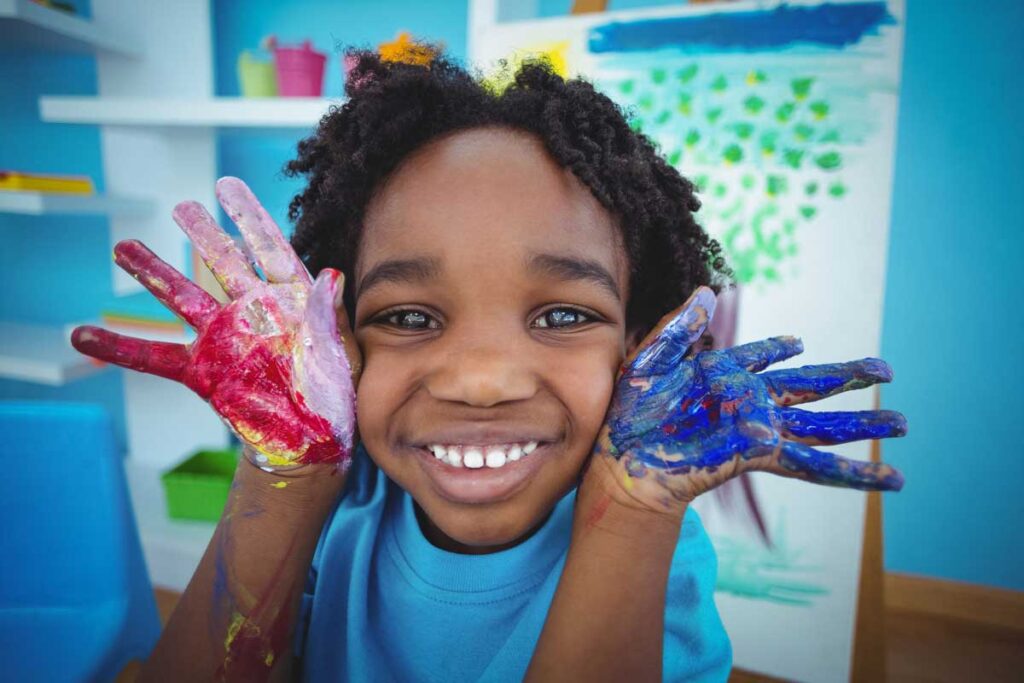 Today, there are nearly 4,000 children living in the foster care system in Colorado. One of the biggest challenges is finding foster homes to support them — nearly 70% of foster parents quit fostering in the first year.

Foster Source, based in Thornton, is working to change that. Foster Source is a 501(c)(3) nonprofit organization offering trauma education, relief services and therapeutic services to foster and kinship families throughout Colorado. Donate here: FosterSource.org/donate 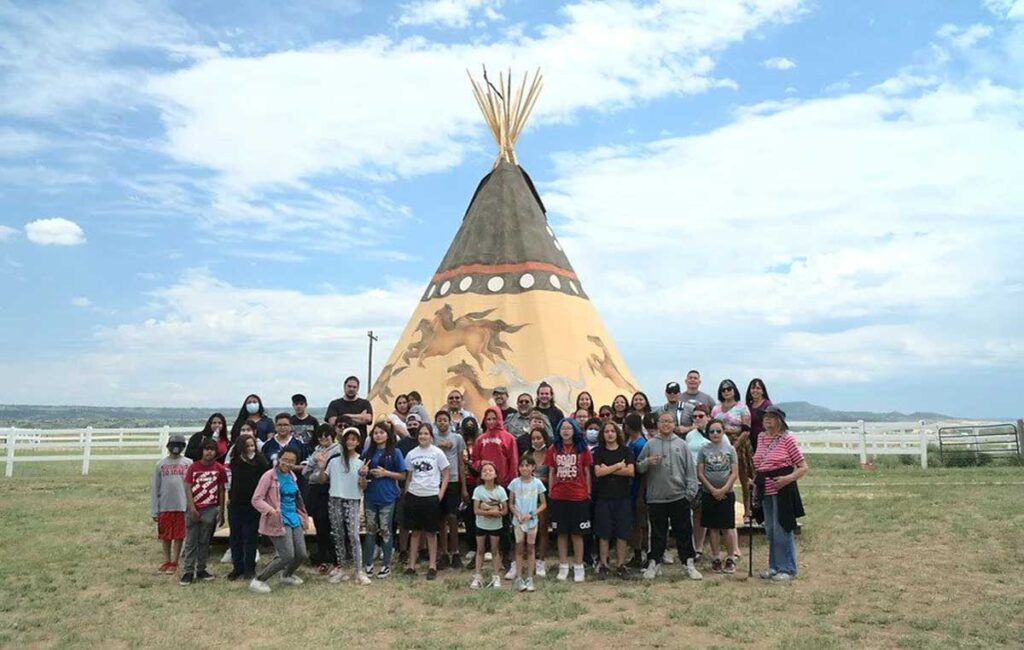 Courtesy of the American Indian Academy of Denver

Starting in 1869 and continuing into the 1960s, hundreds of thousands of children of First Nations tribes in the United States and Canada were taken from their families and placed in church- and government-run boarding schools. This destroyed families and stripped entire generations of their culture, not to mention the unconscionable number of deaths of children — into the thousands —  that occurred under the so-called “care” of these “boarding schools,” according to reports released this year by the Department of the Interior.

The American Indian Academy of Denver is a Denver Public Schools charter school that’s on the edge of being shut down by the DPS due to funding cuts. It’s a STEAM (science, technology, engineering, arts, and math) school that provides rigorous learning opportunities for students in the sixth through tenth grades. AIAD is a community of families and educators where all students are supported holistically, secure in their cultural identity, empowered to become community leaders, and prepared to excel in life. Donate here: aiadschool.org