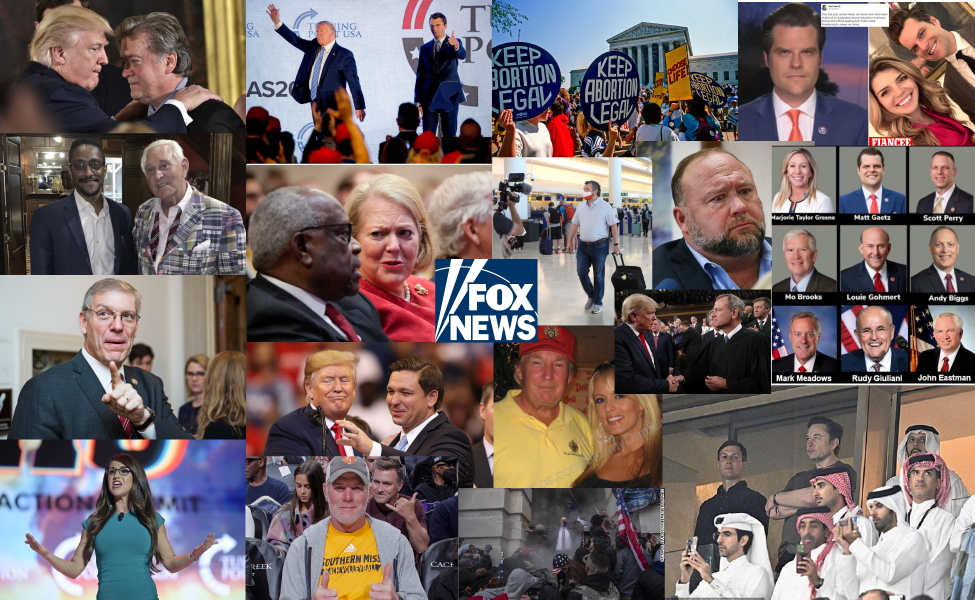 As seen on Post.news, reprinted with permission from author Mick Massicotte.

The sad part is, I know I’m still forgetting things myself. But sure, please go on and on about “Hunter Biden.”

Mick Massicotte is self-described as “just a normal guy with gripes against zero-consequence Republicans and would say the same about Democrats too if they were as blatantly evil, but they’re not. And if they do happen to stray, Democrats actually do strive for accountability (see: Andrew Cuomo as an example).

The general American public, like myself just has very little faith that any accountability is coming from the higher-ups. Really really hoping to be proven wrong… but nothing has happened whatsoever to make us too hopeful?”