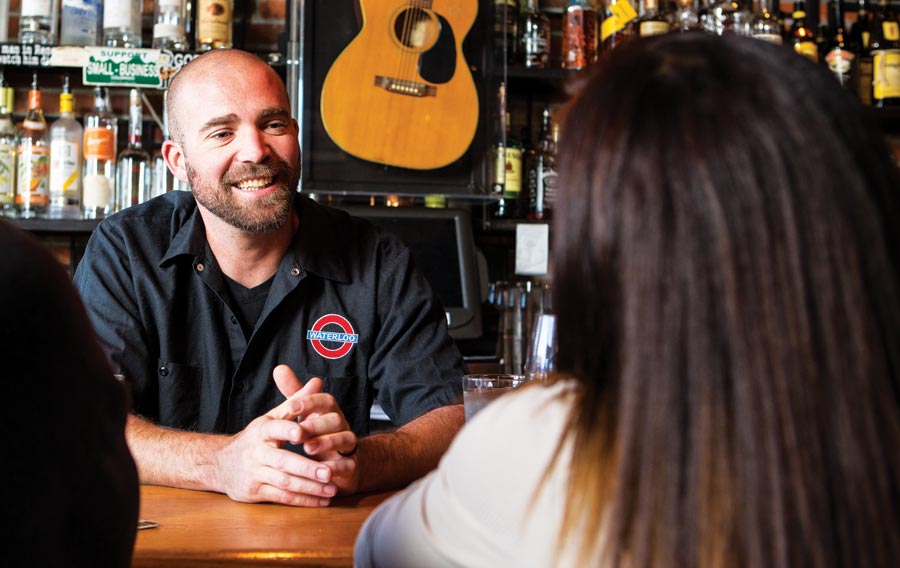 On the surface, a Johnny Cash-themed bar in Louisville sounds like a very strange thing. Cash was born in Arkansas and died in Nashville, and so the country legend’s connections to Colorado are very tenuous indeed. Somehow, however, this very cool bar has managed to make it work. 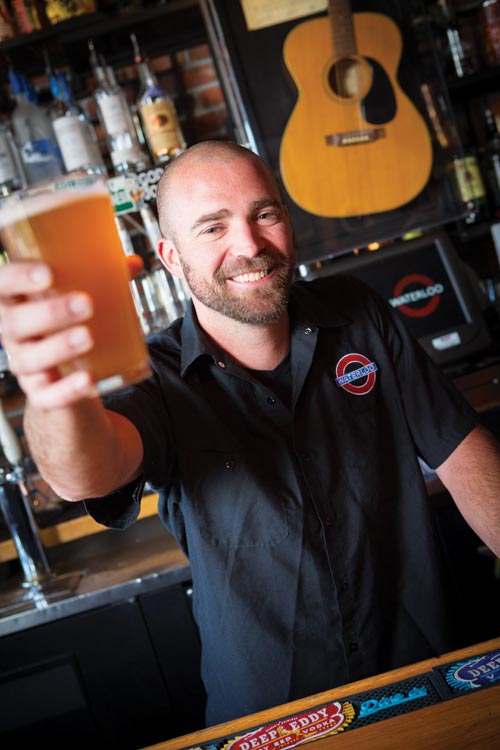 To find out more information about The Waterloo head over to their website www.waterloolouisville.com.

Waterloo is the brainchild of Josh Karp, a former construction worker and son of the man who owned Waterloo Records in Austin, TX from the 1980s. When he arrived in Colorado (initially on vacation – the man decided to stick around) and chose to open a neighborhood bar, he “borrowed” the name from his pops.

“When I was building this place and didn’t know what to call it, I thought it would be cool to name it after his first main thing he did,” Karp say. “I stole the name from him, and the logo which he had obviously taken from the London Underground symbol. He always focussed on providing high customer service, all original music, and I tried to take the same idea here – high customer service and quality of ingredients. I’ve been here since 2000, and Waterloo just turned seven on September 1.”

Karp’s parents moved to Colorado in the late 1990s, his father having taken a job with Whole Foods. At the age of 20, Karp came to visit his folks and never left. 14 years later, Waterloo is one of the coolest music, booze and indeed food joints in East Boulder County.

“I thought this town needed a local hangout, a Cheers, a neighborhood bar. I’ve been in construction for 15 years, and I was looking for a change. I decided to give it a try, open up and see what happens.”

“I think that the weather here is some of the best around – that’s what kept me,” he says. “I miss the southern hospitality, I miss the water, but I do not miss the heat and humidity. I miss the people, the food, and the live music. Austin’s known for music, and we grew up there so it’s been a big part of my life. That, and my dad owning a record store and promoting shows. I was always going to shows growing up.”

So finally, how did the Johnny Cash thing come about? “It wasn’t intentional,” Karp says. “I’ve always been a big fan growing up, and when I moved here a friend sent me these bumper stickers that said “God bless Johnny Cash.” I put a couple on my truck, and I had one left and I think it’s on the ice machine over there. People started asking for them, so we made a bunch and gave them away with the checks. Who doesn’t like Johnny Cash? It wasn’t the goal, but what a great thing to accidentally happen. That’s the genre of music I listen to and the style we play in here. You don’t here any new singer-songwriter Americana in here – you’ll here the greats like Cash, Willy, Hank Williams, all those guys. Now I feel like I have to uphold that Johnny Cash bar.”

“It’s hard to find the original bands – there are a lot of bands doing great cover tunes, but we try to focus on original live music.” Karp says. “We support the singer-songwriter. We don’t have a hard time finding bands – they find us usually. I’ll call bands we really like, but I get 10-15 emails a day saying that they’re passing through, or they live down the road and have a great Beatles cover band. Most of them are good, it’s just not always what we’re trying to present.”

“I wanted to buy a place instead of rent, and I had never been to Boulder before so didn’t realize how expensive it is,” Karp says. “By default, this is the closest town down the street. I thought this town needed a local hangout, a Cheers, a neighborhood bar. I thought, what a great town for a cool little bar. I live a mile up the road. This was the Druid Arms where I tended bar off and on, and then it sat empty for like three years. I decided to give it a try, open up and see what happens.”

Failure is not an option.

“You give it your all,” Karp says. “Treat people how you would want to be treated as an employee. We’ve been fortunate with a great staff, most of whom have been with us from day one. We work really hard and give it all we can. It’s just working your tail off, and being able to change with what people want. It’s about what my guests want. I’m not saying sell out, but offer a little variety. In my opinion, what we’re selling is customer service, atmosphere, and then our food. We have great quality food, so if we give great service an provide an atmosphere that people feel comfortable in, I think that would be my secret for the restaurant business. You can sell just about anything if you kill those first two things. We have great product. Everything’s word of mouth.” 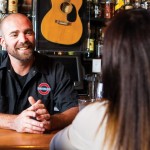 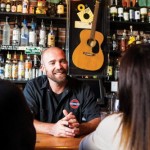 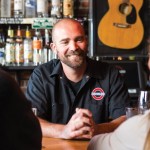 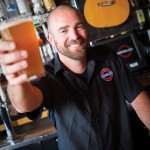 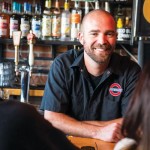