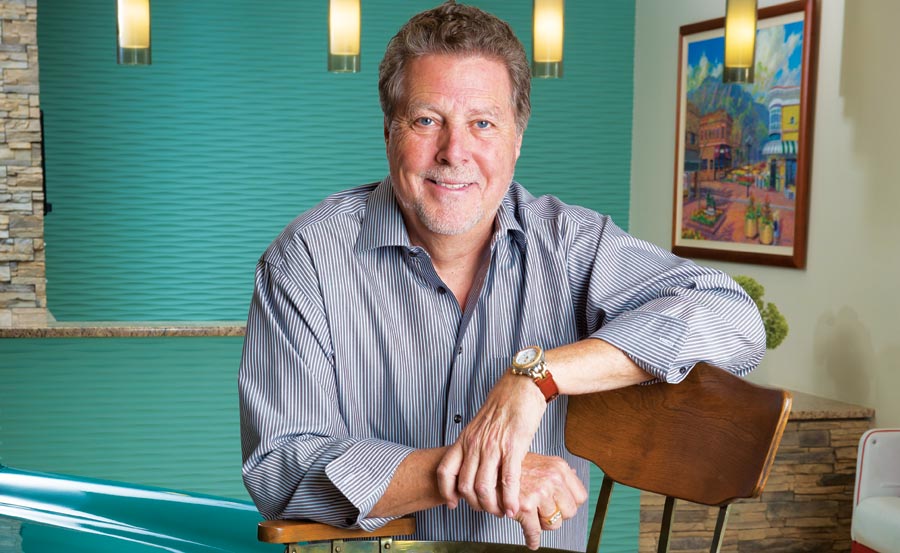 It’s telling that, as we were driving between Lafayette and Boulder for our interview with Stephen Tebo, Boulder’s property development giant, it seemed like we passed sign after sign proclaiming a building to be under the control of Tebo. We couldn’t seem to escape his name, and that’s indicative of the man’s success. Tebo has gone from owning and running a coin store (Tebo Coin) to seemingly owning half of Boulder (not really, but you get the idea). 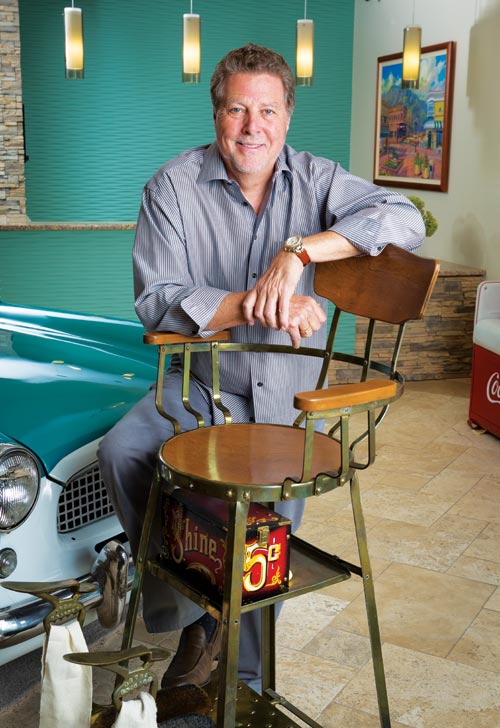 To find out more information about Tebo Development head over to their website www.tebodevelopment.com.

Tebo put himself through six years of college, and then moved to Boulder in 1968 to open the coin shop. He grew up in Northwest Kansas. “I had vacationed out here several times, and loved it, and I didn’t want to live in Kansas.,” Tebo says. “This was the closest thing that I knew, and I moved to Boulder with a Uhaul truck having never been here before. I’d just read all kinds of incredible things about it.”

Tebo sold Tebo Coin in 1978 along with the name, and it’s still going strong today. People often understandably make the mistake of thinking that Tebo is still associated with the shop but, beyond the occasional drop-in, that isn’t the case.

“They bought the name with the business,” Tebo says. “It’s weird because everybody assumes I’m associated with it but I’m not. There’s a company in Denver called Tebo Store Fixtures that I started when I moved here in 1968. I sold that in 2001, and it still has that name. That’s what everybody knows, and that’s what they’re buying – the repeat customers and the reputation. To change it would have negated a lot of the purchase price.”

Tebo says that it was the attractive proposition of having somebody else pay for his building that led him into property development. “I bought this lot here on 28th Street and built a building specifically for me and my businesses, and the banker convinced me to build it larger than I needed, so I built a 10,000 square foot building and rented the extra 6,000 feet, and a couple of years later I’m realizing that the rent on the 6,000 feet is literally paying for the whole building,” Tebo says. “The concept of buying a building and letting someone else pay for it became forefront to me, and so I had the opportunity of buying another building on 28th Street, and with my limited knowledge of knowing what I could get for rent I bought that. The banker offered me a foreclosure in Longmont and so I wound up buying that. It just grew from there. Now I have a little over 200 properties. I have stuff in eight or nine different states. The majority is in Boulder County, and some in Denver.”

“My first business in terms of putting myself through college… was the coin business. It was a hobby that wound up turning into a profitable situation.”

The late 1960s and early ‘70s were a very different time, and Boulder real estate is now booming. Still, Tebo says that it is a limited market. “Boulder’s always been limiting with what you’re able to build,” he says. “I would buy a building and get it up and running on its own, and have it generate enough income with my tenants that I could then borrow against that particular building and then use that money to go and buy another building. So basically it was a stepping stone situation where I just one at a time and very carefully would buy a building, renovate it, change the tenants, whatever I needed to do to get it up with an income stream, and then buy another one. It was, as much as anything, a learning process. I was at school every day dealing with the tenants. Now, basically, we know the market so well that it’s very, very easy for us to do stuff.”

Turn your hobby into a business.

“My first business in terms of putting myself through college and everything was the coin business,” Tebo says. “It was a hobby that wound up turning into a profitable situation. I’d been collecting coins since I was eleven years old, and when I went to college, I basically had to make all my own money to pay for my expenses, and I would buy and sell coins at some of the coin club meetings, and I would go to the coin conventions on weekends. I found that I could actually make money on it. Back then, for me to make $50 or $100 a week was incredible money because it didn’t take much for me to live back then.”

“I opened my first coin shop in Hayes, Kansas, in 1963 and so that’s 51 years,” Tebo says. “I wound up having a company up in Aspen, the Aspen Athletic Club, that I had to take over because I’d guaranteed a loan for a guy and that is still in business. I sold that, and I sold another company that I started called Leisure Time Products and that is still in business. I probably have 150-200 years of being in business if you add them all together.”

Love what you do.

“I always tell people [the secret is] doing something you absolutely love to do,” Tebo says. “You have to work harder, longer and smarter than your competition. That’s what I did and it’s what I still do.” 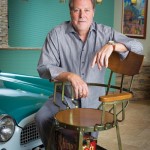 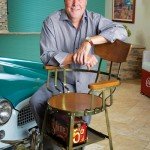 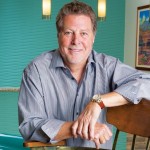