Another Day, Another Four Touchdowns 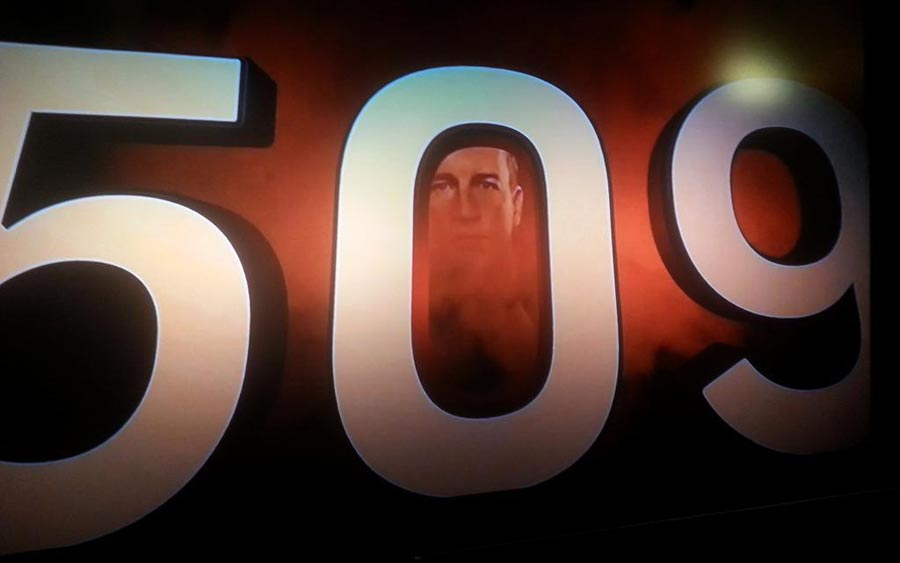 That’s what Broncos starting quarterbacks would most likely call Sunday night’s record breaking performance. Just another day in the gridiron office. But don’t let Mr. Manning’s modesty fool you – throwing 510 touchdowns in the National Football League is no small feat. So, to put things into perspective, we here at Yellow Scene will provide some statistics to show you all just how monumental Peyton Manning’s passing record truly is.T

As of today (October 20, 2014) Peyton Manning has 510 passing touchdowns, the most out of any one to ever play in the National Football League. He beat Brett Favre who held the record of 508 touchdowns from September 30, 2007 until October 19, 2014. This is where the perspective starts to come in. The third place quarterback, Dan Marino, has 420 career touchdown passes. If Manning continues his trend he will have eclipsed Marino by 100 touchdowns in about three to four games. Favre and Marino however are both retired and pose no threat to retake their thrones as premier passer so let’s look at active quarterbacks. Drew Brees, starting quarterback for the New Orleans Saints, is fourth all time on the touchdown list with 374 while Tom Brady, quarterback for the New England Patriots, is close on his heels at 372. Peyton Manning, Drew Brees and Tom Brady are 38, 35 and 37 years old respectively. Dan Marino was 38 years old when he retired and Brett Favre was 41 when he finally hung up his cleats. Over the past two and a half years with the Broncos, Peyton Manning is averaging 3.57 touchdowns per game. In the same amount of time Drew Brees and Tom Brady only have 2.78 and 2.22 touchdowns per game respectively. If all three superstars go until they’re 41 years old, like Brett Favre did, and keep up the same averages through that time, Peyton Manning would end up with approximately 717 career touchdowns. Drew Brees would end his career with 673 and Tom Brady would finish with 536.

Those numbers are astronomical. However those numbers don’t measure the success that most people correlate with an astronomical career. Tom Brady has fewer touchdowns than both Manning and Brees, but he has more Super Bowl wins (and appearances) than the two of them combined. Peyton Manning will most likely hold the passing record for quite a long time, but in order for him to step into the “Best quarterback of all time” conversation he needs to win more championships. Not divisional championships, not conference championships, he and his Broncos need to win Super Bowl championships. He’s got the talent to do so on both sides of the field for the next couple seasons to go extremely far into the playoffs. With the team investing heavily into the defense after last year, the Broncos have a stout and stalwart group to help get the ball back into Peyton’s hands. All he has to do is stay clutch and keep doing what he does best – throw touchdowns.