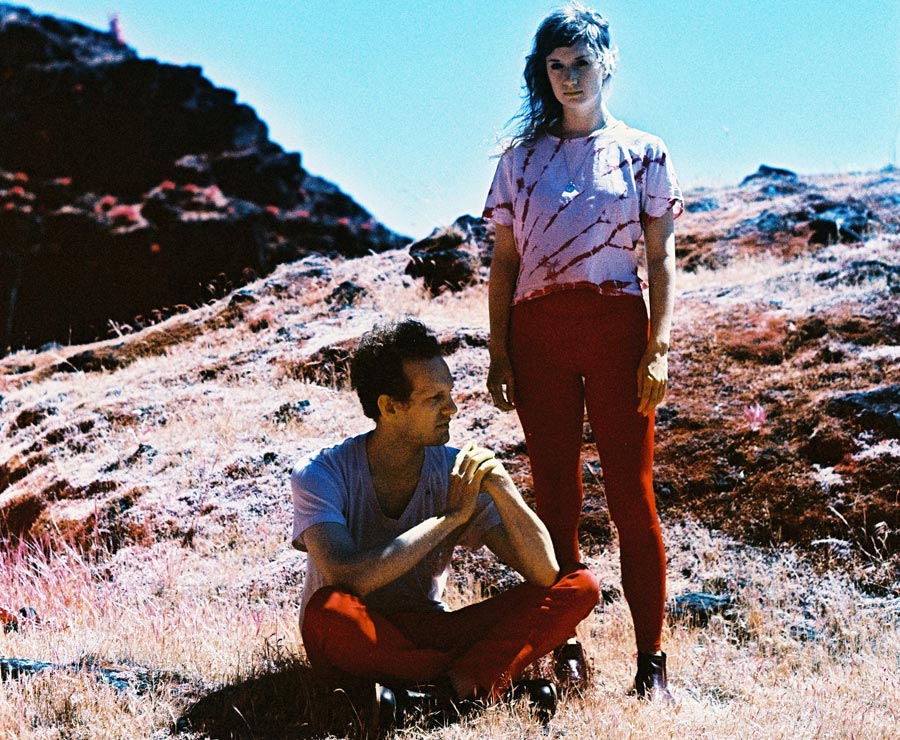 Portland indie pop band Pure Bathing Culture will play at the Bluebird Theatre on November 7, so we were delighted to speak to singer/keyboardist Sarah Versprille about what we can expect…P

Yellow Scene: Are you representative of the current Portland scene which is getting so much press right now?

Sarah Versprille: Yeah, I guess so. Portland’s just a great place to live. It’s super-laid back and really affordable. It’s a great place to be able to be creative. For us, it’s been amazing. We moved here from New York so it’s been a great change for us. As far as being representative of the scene, I guess so. We love living here, and are happy to be representative of such a great city.

YS: How would you describe your sound?

SV: Yeah, we love playing Denver. It’s such a great city. We’ve had some awesome shows there. It’s a great to visit because it’s beautiful and people are super-nice there. We’ve always had great experiences in Denver.

YS: What do you have planned for the set?

SV: We’re playing a few new songs. We’ve been writing for a new record so we’re going to be playing three new songs in the set, and some old favorites as well.

YS: When this tour’s over, what’s next?

To view the Official Video of Dream The Dare by Pure Bathing Culture you need only CLICK HERE.