A brief chat with the Slackers 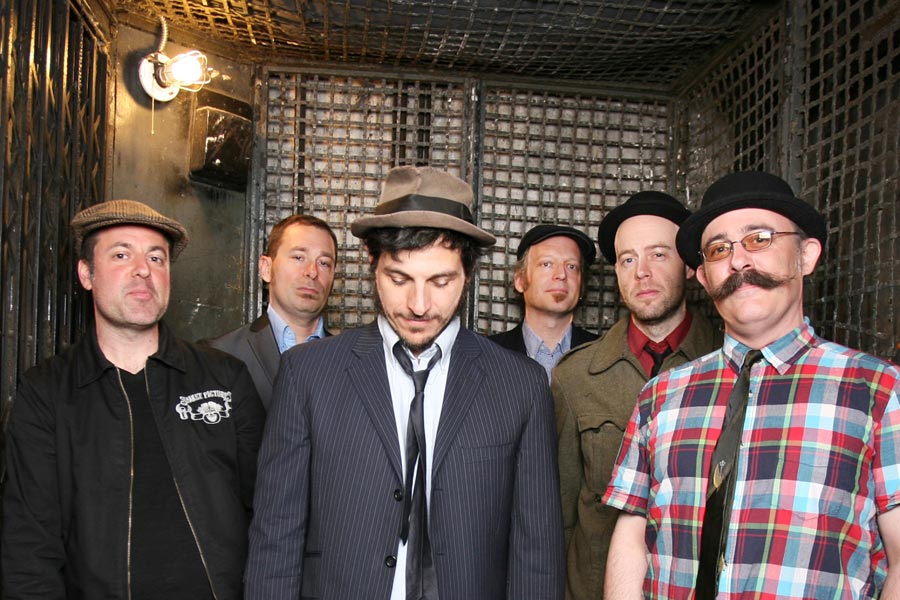 Ska-punk band the Slackers play the Bluebird Theatre in Denver on Tuesday, October 21, so we took the opportunity to speak with sax man Dave Hillyard about the show and more…S

Yellow Scene: You guys have a particularly impressive fan base here in Colorado – why do you think that is?

Dave Hillyard: I don’t know. Sometimes it’s better not to know the reasons for things, isn’t it? We’ve definitely had a lot of fun in Colorado over the years – we’ve played a lot of shows in Denver and some of the other cities. It seems to click for some reason – we get along really well with Denver. I don’t know why. We’ve been playing the Bluebird since one of our first tours in 1997 or ’98.

YS: You put out an EP last year – any sign of a new album?

DH: Yeah, we’re doing a bunch of recording. We did some stuff with Ticklah, aka Victor Axelrod, in Brooklyn. We did some songs with him that are getting mixed, and then at the end of this our we’re going to do a recording session with Brian Dixon from the Aggrolites.

DH: My Colorado memory is when we were playing a wedding at a ski resort at the top of a mountain. They ha the gondola things that take you down. Me being a responsible guy, I was the last guy there, making sure all of the gear got out. Of course, I ended up being in the gondola when they turned off the power. I was sitting there for ten minutes thinking, ‘Do I jump? That looks pretty far. I’ll probably hurt myself really badly. What do I do?’ Fortunately, they turned the power back on.

DH: We’re playing a bunch of stuff off of Wasted Days. We re-released it as a double LP, and it’s the first time a lot of the tunes have been available on vinyl actually. It’s the whole session, all 21 tunes, so before we released ten tunes on vinyl and the CD and 13 or 14 songs on it. We basically put everything on this double vinyl. It’s a reissue from around 2001, so we’re playing a mini set of stuff off that. Then a couple of new songs, and a mix of this and that. We can’t play everything in one night but we try our best. We usually play 24 or 25 songs a night.