EDM: What the Hell is it? 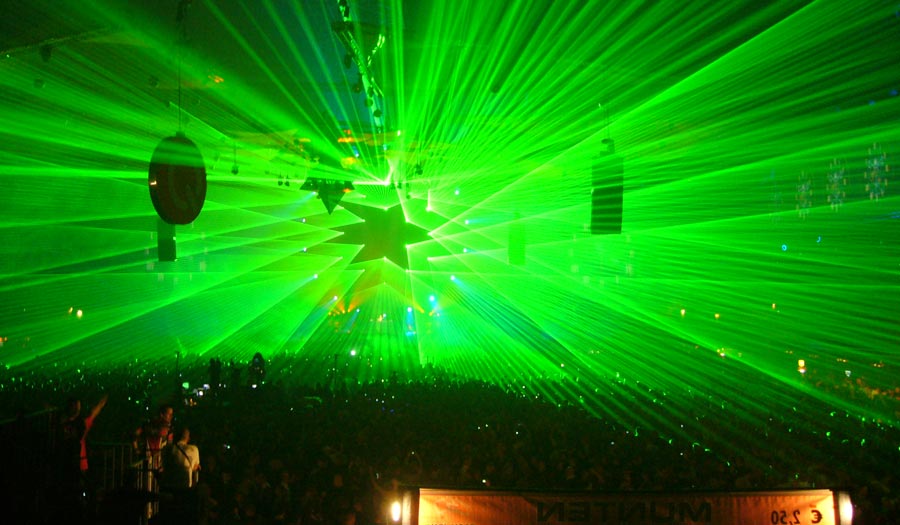 It’s theorized that music gains its roots from the pre-history era where humans created beats to dance along to in order to please the gods or to ready themselves for war with a rival city-state.I 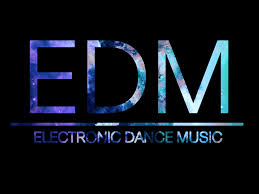 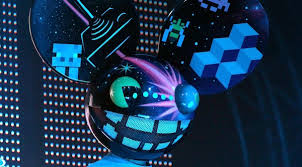 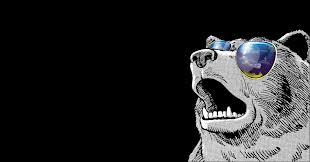 But through the centuries, music has evolved exuberantly. From the repression of the British Empire to the sexual freedom of the 1960’s and ‘70’s, music has endured and evolved through every major part of human history. And what of the ghost of music present you may ask? Electronic Dance Music is on the rise, but what makes the beeps and boops of EDM so popular? It may actually be more technical than you think.

Electronic Dance Music is mostly an umbrella term for any music composed or synthesized on a computer or other type of electronic beat producing device. It is mostly made on computers through beat producing software and can be changed either during or before performances with help from things like synthesizers or mix tables. The sounds the software programs make are almost always medium to very fast in tempo and often produce a very metallic or synthetic sounding noise. This mixed with a heavy and rhythmic baseline make EDM the perfect genre to dance to. The songs can either be completely original or remixes of previously made songs or even a mixture of the two. The term EDM covers many subgenres such as house music, dubstep, electro house, folktronica, dance punk and literally dozens more. But many people don’t believe these “noises” to be true music. This of course is where you must ask yourself what constitutes “true” music?

Everything that goes through your ear is made up of air and sound waves. Whether it’s the soft beautiful transcendence of a violin solo or the sharp scraping of fingernails across a chalk board, everything your ear hears is just a mix of sound waves moving through air. The only difference is how your brain interprets them and, ultimately, what your attitude is towards it. The words we speak are nothing but compressed air manipulated through our complex bodies to form words that we’ve constructed as a society and given meaning. Again the only difference is how your brain interprets the noises and how you feel about them. If we’re going to get all nitpicky and existential, then we can say there is no music. There are sounds and noises that we as a society and as individuals believe to be beautiful, melodic or, to be realistic, acceptable. Music is what we as a culture or as a society make it to be, just like language, social constructs or reality television. We make the noises, we name the noises, we give the noises meaning and then we critique the noises. That’s what we as humans have come to realize as “normal”.

What this means is that anything we think can be music CAN be music. A trash compactor can be considered music or mid-morning traffic, even the dial tone on your phone can be considered music (which, fun fact, is either in an ‘A’ or ‘F’ note depending on your country of origin). So to say that any kind of EDM shouldn’t be considered music is pretty preposterous. Just because a composer doesn’t use what we’ve come to realize as “traditional” instruments, such as violins, drums, or saxophones, doesn’t mean that what they’re producing isn’t or shouldn’t be considered some kind of musical piece. Bach, Mozart and Beethoven were all considered revolutionaries in their fields of music, as were B.B. King, Etta James and Stevie Ray Vaughan after that. A noise is just a noise, all that makes it different is your attitude towards it.