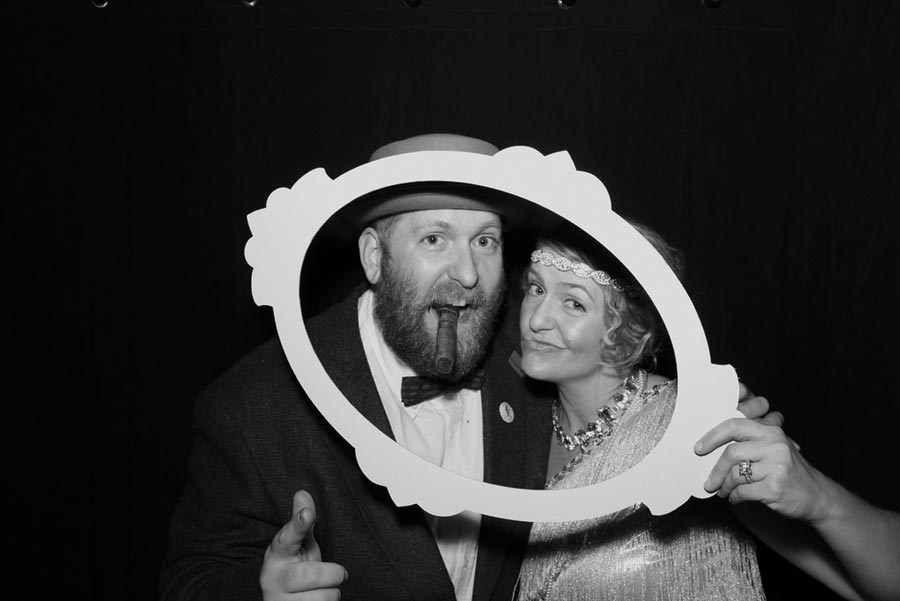 Z Davis Robison opened Curating the Cool in Old Town Lafayette nearly two years ago, and in that time he has seen a growth spurt in the city. A proud member of the Lafayette community, Robison has moved his store four down in the past month and now has a lot more space to fill with Cool stock. The place is packed with awesome gift ideas, so this issue provided us with the perfect opportunity to have a chat with Robison.Z

Yellow Scene: When did you open the store, and what did you want to do?

Z Davis Robison: We opened in April of 2013, and our goal was to open a shop that served the local area as a gift store and a home goods store, and really just to have unique gifts and locally made products so that people didn’t have to leave Old Town Lafayette in order to go shopping some place that we deemed to be cool. At the time, Lafayette had a little bit of shopping but mostly big box stores and a couple of clothing stores – nothing really aimed at the demographic that we felt was moving into Lafayette which was 30 and 40-year-old, young families. People moving out of Boulder because they can’t afford it but buying here. It’s an up-and-coming community that we were excited to be a part of.

ZDR: We just had a grand opening at our new location. We’ve moved to a spot that, overall, is about four times the size of the old shop, and we’re calling it The Shops at Curating the Cool, because Assorted Goods & Candy from Louisville has opened up their second location inside of the shop. Also, J Morley Goldsmith from Boulder has opened up a small store inside the shop. So they both have their own storefront with windows and doors that create the facade of having little shops inside of our store. We’re just four doors down [from the old store] at 409 Public Rd. We’re on the corner, right by the Post Brewing Company. It’s a place that has two-hour waits every evening and cars everywhere. It’s exciting to be next door to them, and getting the meet-and-greets from new customers that we might have not seen before.

YS: What makes you different to the other antique stores and flea markets in Lafayette?

ZDR: There was never a motive in my mind of, ‘What do I want to do that I can get other people to buy?’ Our goal was to get a shop and fill it with things that we love, with the hope that people would love it too. I think, when people come in, they see that because it’s a wide variety of things. It just happens that people love the things that we get, and they just appreciate that they’re going to a place that they can tell is unique. It’s just us being us.

YS: So you stock vinyl, trolls, Star Wars memorabilia… how do you pick it all?

ZDR: I always jokingly tell people that I fill the store with things I want to keep. I just buy the things that make me wish I had a 100,000-square-foot house to fill it with these things and keep them for myself. This is my way of doing that.

ZDR: We get a wide variety. The population of Lafayette is changing. With the housing market exploding, younger families are moving to the area. So while we do have your typical antique store shoppers, I think in general our shoppers are the 20-45 year olds who love vintage stuff but really aren’t antique shoppers and don’t want to dig through flea market after flea market. They just want to see a few cool, older things. I think one of the things that makes us unique is that more than half of our stuff is locally made. You’ve got 30-40 locally made product lines – sunglasses, jewelry, clothing – all those things that we love as well. So it’s that mix of new and old that we hadn’t seen done anywhere else but I think people love. The people that come in to buy antiques also get to see these locally-made, unique product lines that wouldn’t really see if they were going into a vintage or antique store.

YS: Lafayette is enjoying real growth… is it cool to be a part of that?

ZDR: It’s great. We had lived in Louisville about seven years ago with the thought of buying a home and maybe doing a business there. In the time that we were prepping to do that, Louisville blew up and almost overnight became out-priced for us and we could no longer afford to take a chance on a small business. Then we looked around and saw Lafayette, and felt the same things beginning to happen here that happened in Louisville maybe five or six years ago. I really think going with our instincts and our gut, and getting a shop here, paid off because in the couple of years that we’ve been open, the changes have seen us gone from having no breweries to having four in town. Denver’s number one-rated new restaurant is right next door. More stores are coming in, and that’s all just in the last year-and-a-half. We look forward to being the place that in 20 years they say, ‘Yes, Curating the Cool has always been there.’ We want to be a cornerstone of the community, not only with retail but also doing our part – donating and spending our time with kids. I have two interns from the local school. We give vintage things to local museums. We recently gave a slot machine to a school to do a fund raiser. So we try to, not only sell things to the community, but we really love Lafayette and love being a part of the community.

YS: What’s next for you guys?

ZDR: I would love to have other branches, other shops, of Curating the Cool around. I would love to open a store where I grew up in Oklahoma, because I think they could definitely use some cool. I love what we’re doing right now, and our hopes are that the idea of the Shops at Curating the Cool can grow as we find more space. We can have our own shops, but also create little store fronts within the store for people who may not be able to get into real estate but can afford to have 200 square foot that they can fill with cool things.

Curating the Cool is located at 409 Public Rd., Lafayette; curatingthecool.com