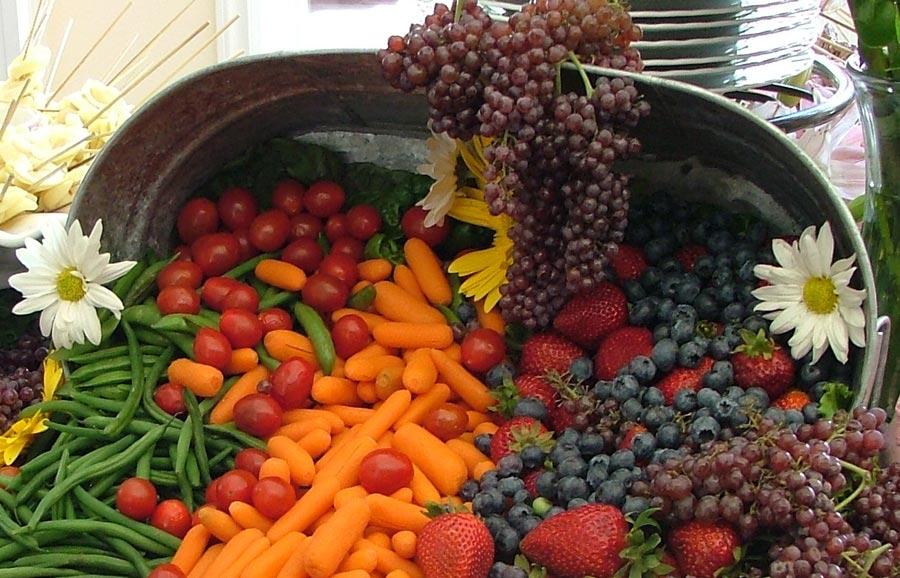 Among the fabulous selection of corporate retail offerings this season there are local companies which offer an alternative to the big box stores.C

For decades, Lucky’s Market has been providing quality groceries to BOCO residents, and the Boulder store was taken over by chefs Trish and Bo Sharon in 2003. They say that they, “seek the freshest local, organic, sustainable and traditionally crafted foods made with purpose and pride to sell in our stores. We also passionately support local farmers and organic foods with a garden to table belief that celebrates our neighbors in the community.” It is that desire to support and serve local communities and shoppers that has made Lucky’s such a popular choice and, when deciding where to get your holiday treats you could do a lot worse. (Multiple locations in Longmont and Boulder)

Alfalfa’s has a long and storied history that takes in German ownership and sister companies, but it started in Boulder and we love it. With stores in Boulder (still) and Louisville, they say that their mission is to, “serve, educate and inspire our customers through our tireless support of local, organic and innovative food, wellness products and culinary creations. Alfalfa’s is a marketplace where products that are good for people, for producers and the planet are celebrated. At Alfalfa’s, all are welcome and community is embraced.” We can’t put it any better than that. (Multiple locations in Louisville and Boulder)

Ideally located on Pearl Street, Lolita’s is a 24-hour grocery and market, and it has a popular deli at the back that makes delicious sandwiches. Those who immediately think of natural, locally grown foods when they think of Boulder will loves this place, and people who want healthy but tasty alternatives to fattening snack foods will be in heaven. With the holidays around the corner, there are plenty of ideas for yummy treats for the family. (800 Pearl St., Boulder, (303)-443-8329)

This excellent store first opened in Denver in 1989, and then opened a Broomfield location in 2005. They claim to be the number one Asian supermarket in the area, and that’s fair enough. From the excellent selection of vegetarian foods to the beautiful bakery, seafood, BBQ and selection of Chinese medicine, browsing around POM is a real treat. And while you’re there, pick up a live lobster. (6000 W. 120th Ave., Broomfield, (303)-610-8168)