Papadosio at the Fillmore 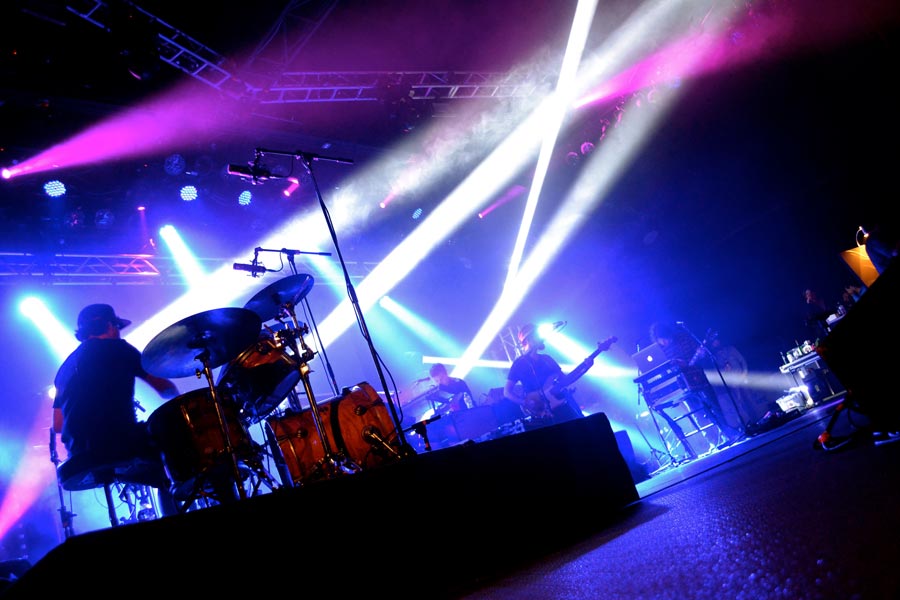 Arriving at the Denver Fillmore, I slugged a few beverages and tried to loosen up for the show. The crowd, a throng of youthful beat-oholics, seemed happy but mellow. When two members of Pine Ridge Indian Reservation took the stage to thank Conscious Alliance for their work, one of the natives played a ceremonial song, beating a drum and singing a traditional tribal tune.A 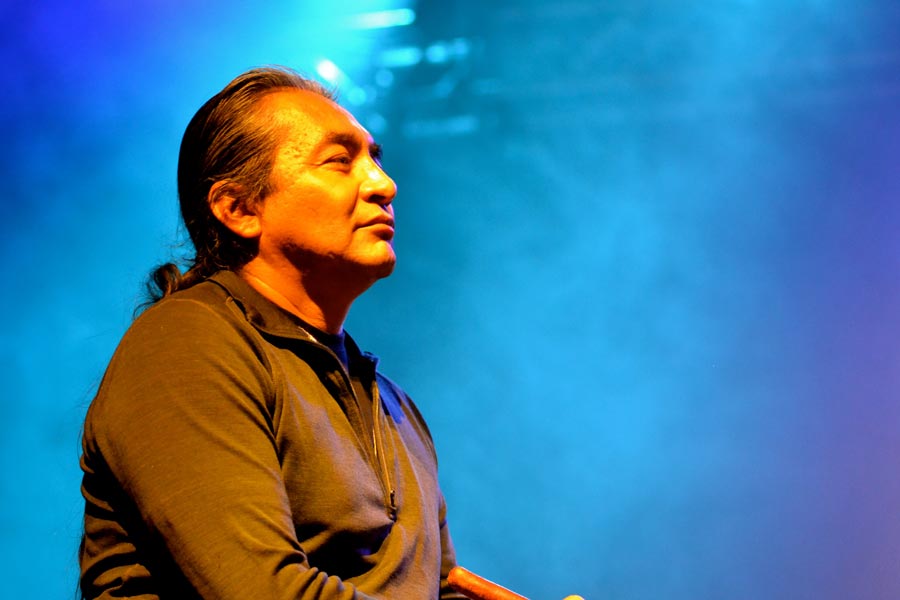 Papadosio took the stage, and began delivering their brand of spacey, psychedelic dance music. The dimly lit quintet was locked in to Mike Healy’s drumming and the pulsing low end of bassist Rob McConnell. Throughout the evening their rhythmic foundation kept the momentum rolling as ‘Dosio’s guitarist Anthony Thogmartin laid down the themes to build on. Rounding out the starting five was the tandem synth team of Billy and Sam Brouse. The brothers layered synthesizers and keyboards into the mix and gave the band their sonic luster. 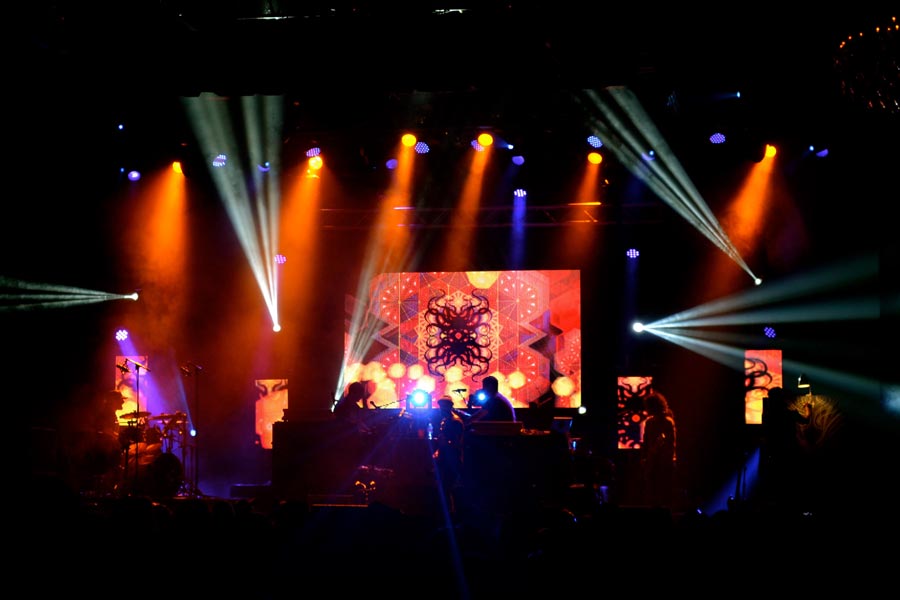 Overall I felt the show was average. I had been expecting a little higher energy and felt the dynamics were lacking. My friends and I joked that it was relax-tronica… napstep… dreamtempo. But, that was mostly us just having fun. The presentation was solid, it was just the material lacked direction and never seemed to get anywhere. When they did try to raise the energy, the sound became muddy, busy, and generally cluttered. On the other hand, the chilled-out rhythms would have made an excellent soundtrack at a hookah lounge, in a trendy tavern, or as ambient background grooves. 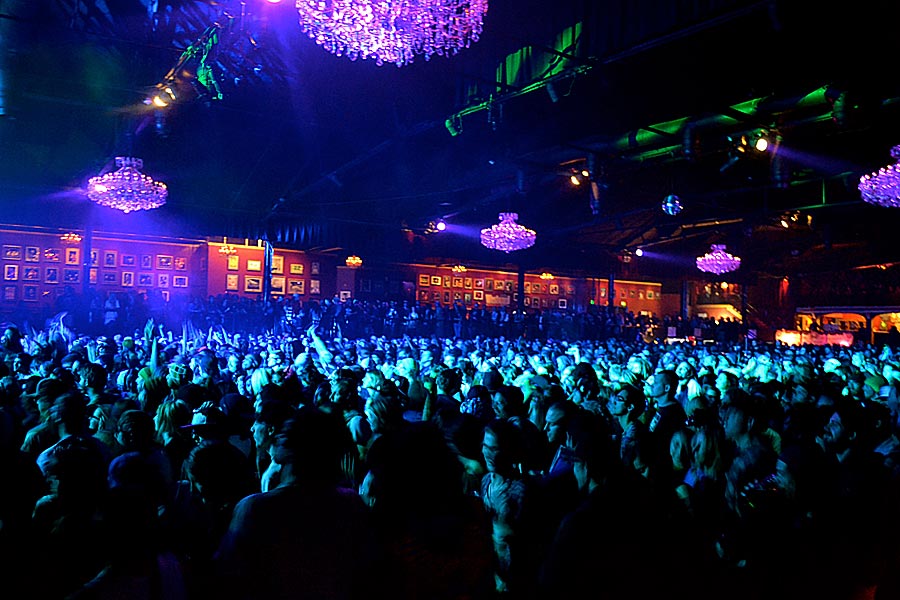 The end of their set seemed to raise the bar a bit, and their encore was the highlight of the show. The funky, electronic music ascended to the level I had been expecting all night. Had the entire show been as compelling as the encore, my opinion would have been more favorable, but on the whole it felt like a moderately amateur grab at something done professionally by bands like Lotus and STS9. To be fair, I would give them another chance before I dismissed them entirely, as there were definitely moments I enjoyed. They proved they were capable of exciting dance music, but it didn’t seem as though they could sustain the higher energy throughout a set, let alone an entire show.

I think the venue threw me off too. Papadosio seemed to be a band better suited to late-nights, festivals, and smaller theaters. Their sound was clean, cohesive, and innocuous… plenty entertaining as an after-party jam, but as the headliner of a show at the Fillmore, it fell short. 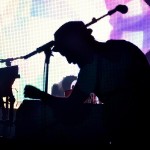 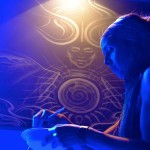 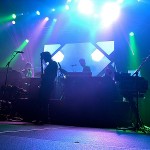 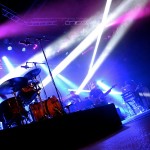 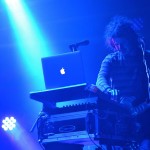 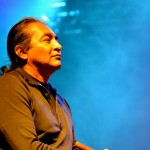 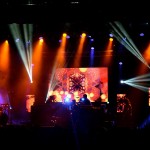 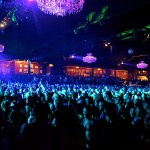 View all posts by Brad Yeakel →