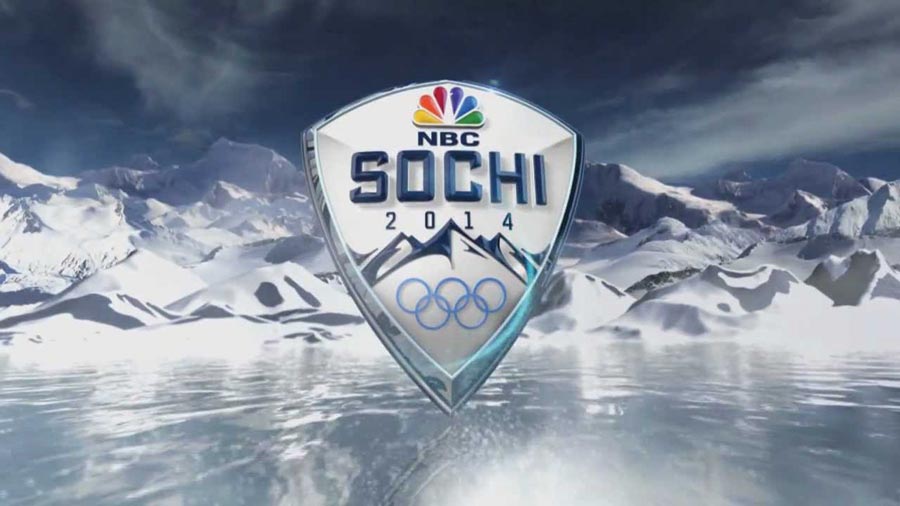 On a personal note, my father died at the end of 2013. So 2014 was a year of somber firsts — those landmark, yearly family traditions my mother was keen on reminding us that were “the first without your father.”O

We didn’t need the reminding.

Pop’s death cast a long shadow on the year. There was a perception shift, I’m sure everyone who’s lost their father can relate to. In most of our cases, it’s a loss of grounding. A loss of foundation. It’s the snapping of a tie that bound you to your base. Your footholds are gone.

Heavy, right? Sobering. And I don’t like things that make me feel more sober, for the most part.

Sochi was set against a sad backdrop of crumbling infrastructure and homeless dogs… Malaysia airlines lost one plane and had another shot out of the sky…the Crimean crisis … the kidnapping of 276 girls in Nigeria… Ebola…ISIS…Hamas … Climate change plods ever forward, picking up speed. No one’s buying music anymore… And then there’s the escalating class and racial tension bubbling over from events like what happened in Ferguson.

Our access to information is unprecedented in human history, so it’s important to keep that in mind — it’s possible that the problem isn’t that more of these stories are happening, it’s that we’re getting bludgeoned with them every time we pick up our phone or bring up a browser on our computer.

And I guess that’s where I’m heading for this final issue of 2014, and this first issue of 2015. If you’re reading this in print, you’re already ahead of me. But if you’re reading it online, here’s what I’m asking you to do: Take some more time for yourself this year and turn it off. Just power down for a while. Purposely push away from the flow of information. Just a little bit. Take another moment to spend with another person in real life — even if it’s a phone call — but interacting in a more human sense.

And it can even just be someone you already care about. Doesn’t have to be a stranger, but I’ll tell you this: some of the best moments for me over the last year were when I got a chance to form a human connection with a complete stranger. My pop was a Vietnam Veteran, so I’ve taken more time looking for opportunities to do something for a vet when I see one. Helping with groceries, picking up a tab now and then, and just thanking them for their service.

Can we make that our collective New Year’s resolution? I’m not talking about grand gestures or political movements here. I’m talking about spreading a little love from the personal connections we create as human beings. Because I believe that we’re all part of an amazing neural network, and that moment when two people connect is like a synapse firing. That connection is where the magic is. It’s where we shine at our best.

It’s where we’re our most beautiful.