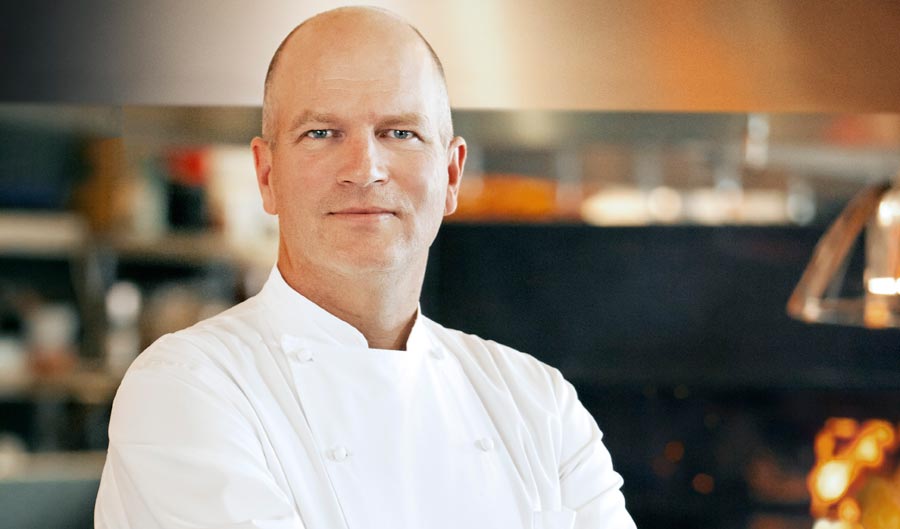 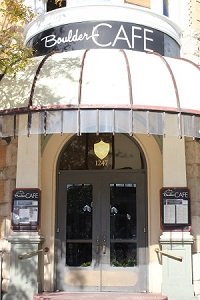 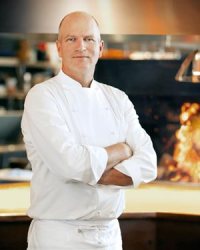 Have food news? Have a dish pick? Let our editors know where to look by sending us an email to editorial@yellowscene.com!

On December 4th, Riviera at the Breakers Resort opened to the public. The restaurant boasts a fantastic view overlooking Sunfish Lake and the Rocky Mountains.

Specializing in an array of international dishes, the Riviera has something to settle the pickiest of appetites. The menu even hosts a number of gluten-free and kosher dishes, as well as a fully stocked top shelf bar.

Having opened this month, Motomaki is a slightly new take on Japanese Cuisine. Taking influences from both Japanese and Hawaiian cuisines, Motomaki offers a variety of rolls, bowls and salads. Make your own Maki has been deemed by many as the “Japanese Burrito”. With an assortment of options that you would find in Japanese cuisine, they custom roll your Maki and wrap it in aluminum foil.

Drakes Haus off of Baseline and US 36 has shut down and will be replaced with a Basil Flats. Drakes short lived time at Baseline was accompanied by some good reviews but the owners deemed it “Extremely challenging to grow the business as it deserves”. Soon, Basil Flats will be assuming the spot providing grilled flatbread sandwiches and pizzas.

It appears that, after 20 years in business, the Boulder Cafe will be closing next summer after Stephen Tebo, who owns the building on Pearl Street, announced that he wouldn’t be renewing the lease. “Their lease is up,” Tebo told the Daily Camera. “We’ve got a lot of interest from some other people with new ideas and concepts, and we decided it’s time to go with one of those new concepts.”

Colterra Food and Wine will be hosting a Christmas Eve Feast, December 24th from 5-9 PM. At $65 a head you can expect a three course prix fixe menu. A few items to expect will be Lobster and wild prawns, Slow Roasted Teton Waters Ranch Prime Rib, and Eggnog Crème Brulee.

Salt is hosting a New Year’s Eve Dinner that surely will not disappoint. On December 31st from 5-11 PM you can expect a four course prix fixe menu hosting an array of dishes such as Oysters on the Half Shell with a Cucumber and Mignonette and Wood Grilled Buffalo Ribeye. You must call in advance to make reservations. Seats are $95 per person.

Have food news? Have a dish pick? Email editorial@yellowscene.com.