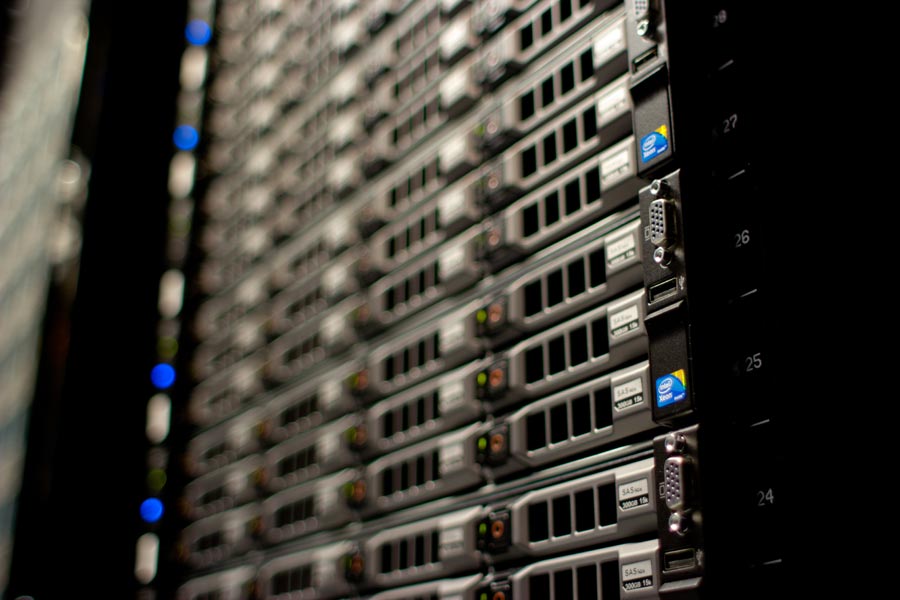 Depending on which side of the aisle you find yourself seated, last month’s FCC ruling on Net Neutrality either came as a hard won triumph or a harbinger of doom.D

But like most things in this country, the answer lies somewhere in the middle.

In a nutshell, the FCC voted to classify the Internet under Title II regulation of the 1996 Telecommunications Act. The primary goal: to ensure broadband Internet Service Providers like Comcast and Time Warner treat all Internet traffic over their network equally. They can still throttle your connection based on your usage as a consumer, but cannot impose arbitrary limitations on individual content providers — like Netflix for example — to force them to pay more to ensure the fastest possible speeds.

The “sky is falling” alarmists in the red seats of the aisle claim everyone’s Internet bill is going to skyrocket, that innovation will be stifled and competition hamstrung. Meanwhile everyone seated in the cheering blue section are convinced this is the key step to a future egalitarian futuretopia where everyone is working together to achieve the goals of an enlightened society.

The truth is, in the short term, this doesn’t change much. For one thing, it doesn’t prevent the pending Comcast/Time Warner merger. In fact, this ruling actually makes it more likely. The proposed merger would create a cable monolith holding more than 55% of the broadband network in the U.S. Merger opposition has been banging loudly on the Net Neutrality drum — saying it would lead to ComWar (or whatever they call it) having too much power over the information network in this county. The FCC’s ruling clears away that concern.

(I find it especially ironic that the battle cry of conservatives against Net Neutrality has been how much it will stifle competition — meanwhile, this ruling actually makes it easier for yet another megalopoly to hold sway over the vast majority of the sector.)

But whatever your stance, it’s hard to argue one thing — Comcast and company brought this upon themselves. Dating back to their AT&T acquisition, Comcast has been the largest ISP in the nation, and yet has steadfastly refused to show leadership in the industry on this issue. If Comcast had taken the time to gather ISP leaders around a table and adopt a self-policing philosophy, this wouldn’t have happened. Instead, Comcast just acted out of self-interest and ultimately, greed. Witness the Netflix dustup.

In December/January 2013–2014, the battle between network-congested Netflix and Comcast reached a fevered pitch, resulting in a deluge of Netflix customer complaints about poor streaming quality while Comcast effectively throttled video provider’s delivery. And Comcast’s refusal to compromise in that situation forced Netflix to capitulate to a new fee schedule.

Don’t forget, Comcast is a content provider now, too. They own NBCUniversal. And the message in the Netflix battle was loud and clear — Comcast owns the pipes, and they can, and will, decide how to deliver your content. Based on that behavior, it’s not a leap to imagine Comcast impacting other competitor content providers and networks’ traffic integrity. If they did it once, what’s to stop them from doing it again?