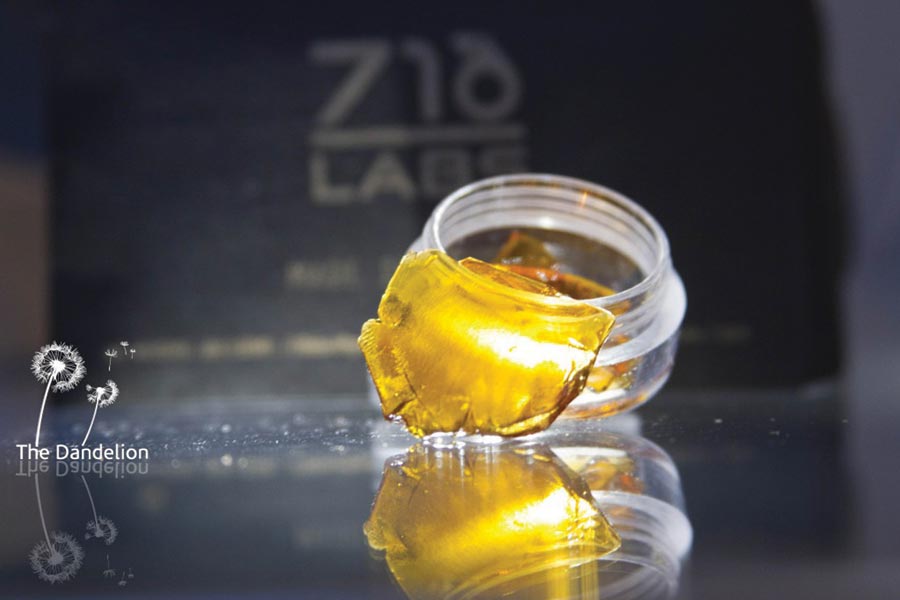 More recently, the smoking community has become split between those who smoke traditional, cured flower as we know it and those who enjoy the full flavored, highly potent concentrates. Concentrates have gained a booming popularity in the past few years, but before we go any further let’s explore what concentrates are.M

Concentrates is a broad term used to encompass many forms of extracted cannabis. This list includes, but is not limited to, the following: kief, hash oil, bubble hash, hash, wax, butter, budder, flake, shatter, live resin and tinctures. However for purposes of this article I will be sticking to those which are made to be smoked.

Dabbing is the act of smoking a concentrated form of cannabis off of a super heated surface to vaporize the concentrated solution into a smokeable vapor. The surface on which you can dab is usually called a nail. A nail can consist of either quartz, titanium or ceramic materials that are used to dab with. Using a torch, the nail is heated to anywhere from 360 degrees to upwards of 900 degrees. It is within this range of temperatures that the concentrated cannabis breaks down, melts and then turns into a vapor that is then smoked.

Concentrate extraction methods are categorized by whether or not solvents are used. The three main solvents used to make concentrates are ethanol, Butane and CO2(Super-Critical Carbon Dioxide). It is mandated by the state that in order to use these solvents, a company must use a closed-loop system to process cannabis. A closed-loop system keeps the solvents from contaminating the surrounding environment with volatile gases as well as reclaiming the solvents to be used for futures uses. Non-solvent based extracts are known as bubble hash. The name bubble hash is a reference to the use of ice-cold water to pull trichomes off of the leaves of the dried cannabis plant. When this process is refined using fine mesh bags, the resulting product is a clean, flavorful and potent product.

When extracted using solvents, the product can be cured into two different, standardized forms; wax and shatter. The primary difference between the two are their texture and consistency. Shatter is cured with as little manipulation as possible. This allows for a product that is clear and brittle like glass, and is broken into either half a gram or full gram shards, hence the name. Wax is a term used for a product that has been whipped with air into it, giving it a smooth, creamy appearance like peanut butter. Sometimes you can get a mixture between the two that slightly resembles a tacky glue.

You might wonder, what is the appeal? Why smoke concentrates? Smoking buds has the drawback of combusting dried plant matter. This result in the inhalation of carcinogens, a major downside to smoking anything that is burned. The smoke of taking a dab is light, flavorful and potent. When the appropriate amount is taken and the right temperature is set, dabbing can be quite pleasant. Many experience a rush to head and are overcome with the sensation of being high. The onset of the high is quite rapid and can last anywhere from one to four hours, depending on the persons tolerance. When a concentrate is extracted with precision, patience, and care the resulting product retains a flavor profile that resembles the flower it was extracted from. From the light flavorful smoke to euphoric highs, dabbing has brought on a quite the following and has no plan to stop.