A breakdown of queens 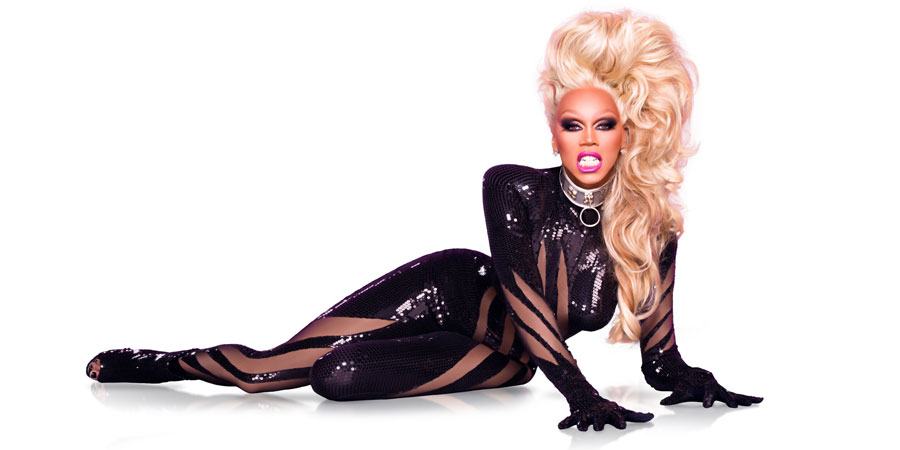 Over the past 11 weeks, the office has been bombarded with my rants, whining and complete queening out over RuPaul’s Drag Race. But that is coming to a close as the final four queens are competing in one final challenge before RuPaul crowns one of them the winner of season 7. O

It’s with a heavy heart that we said goodbye to Katya last week, but for the first time in drag race herstory, this editor is happy with any of the top four taking home the crown. Let me break down why. 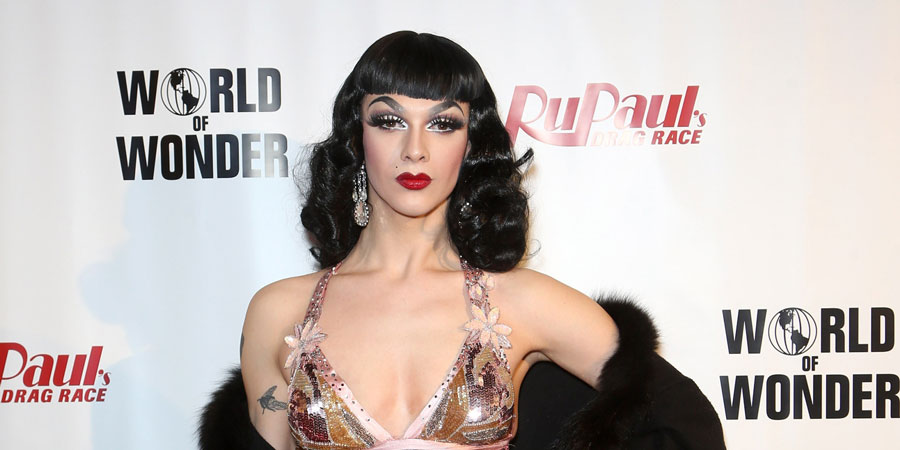 There is no doubt that Violet is a fashion powerhouse. Every week she has slayed the runway with a bit of burlesque, a bit of sex, and a whole lot of style. And we can’t forget that her corset training gave us a waistline that skeletons would admire.

She may have started out a bit unlikeable, but we might chop that up to editing, because the 22 year old queen from Atlanta is the only one remaining who has yet to land in the bottom two. Oh, and she has won three challenges. She has proven that despite her age, she is a queen to be reckoned with. She’s confident in her work. She can dance… kinda. She can design some incredible outfits (she won two of the three design challenges). Lastly, she’s a sweetheart. 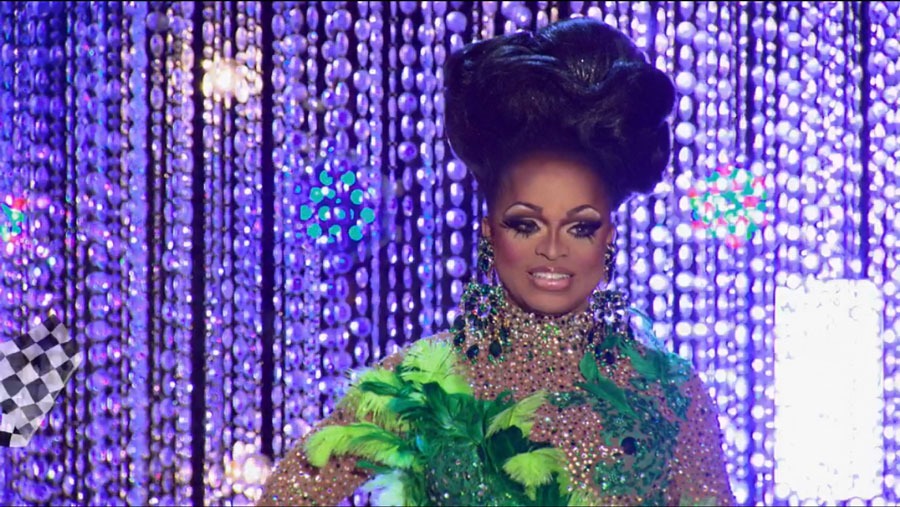 Kennedy is the queen of the diary room this season. With her “less than impressed” demeanor and giggling at her own jokes, Kennedy knows how to be shady but keep it classy at the same time. She can say a lot, without saying much at all. But, “Girl, no comment,” followed by a sarcastic laugh isn’t enough to claim the crown.

Luckily, Kennedy has a whole bag of tricks. She can perform. And I mean she can burn the house down with her tricks, flips, twirls, splits, hair whipping, kicks and impeccable lip syncing abilities. She can act. She can sing. And she’s funny, refer to her portraying Little Richard during the coveted Snatch Game challenge and tying with fellow final four contestant Ginger Minj for the win. It’s now wonder she has already sent two girls packing, including fan favorite Katya. 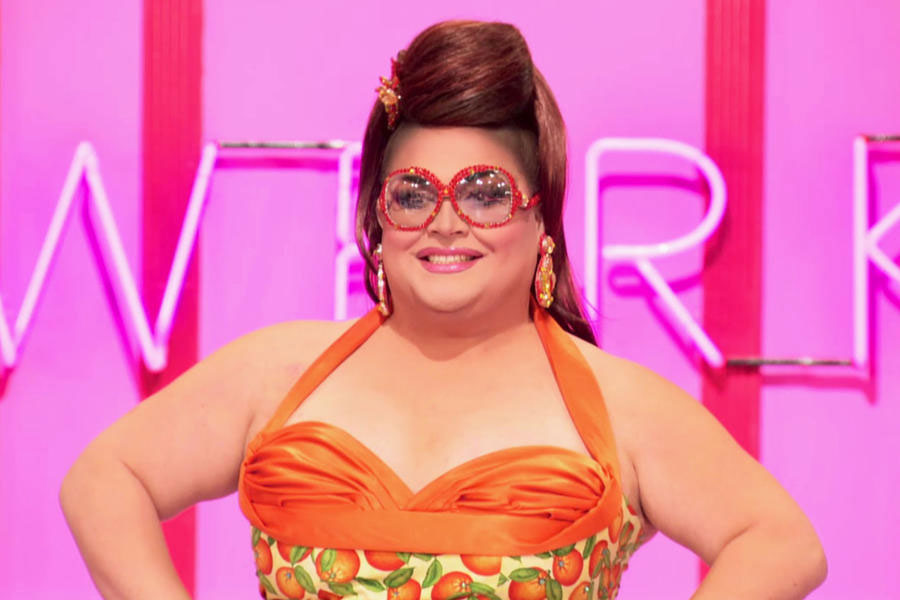 Ginger Minj is a glamour toad. Labeled as the Danny DeVito of drag by the other contestants, Minj knows that she’d never be a pageant girl, but that hasn’t stopped her from cleaning house this season. She may be shady, but she has shown time and time again that she deserves to be in the top four.

The Minj has won three challenges, including the Snatch Game, the John Waters challenge and a singing challenge. So she can act, sing and produce some jokes. Just don’t ask her dance or design, because she might have a meltdown. We love her camp and commitment to the character. She knows how to entertain. Both times she has lip synced she easily stole the show, and displayed that she can take a song and make it her own. 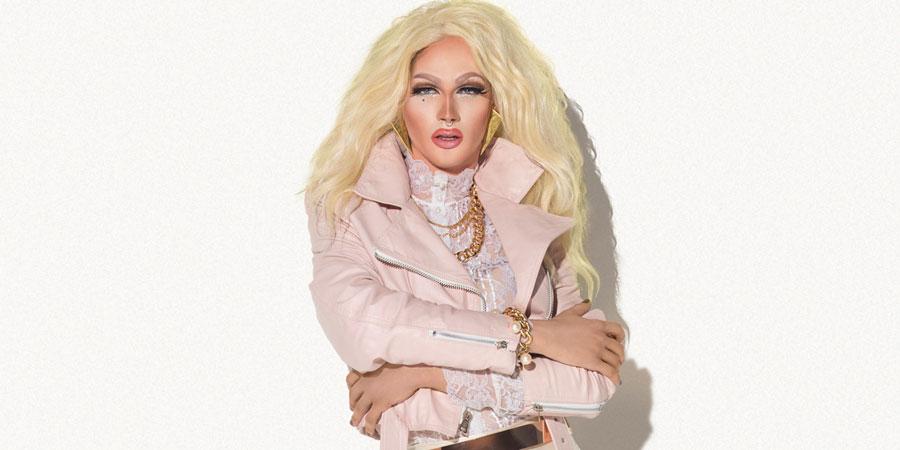 No one thought Pearl would make it past week five. For the first half of the season she acted as if she just walked out of a Xanax den showing little to no emotion during the challenges, diary room or any other time really. But after being attacked by RuPaul, Pearl stepped it up.

Since then she has won two challenges, and the hearts of everyone. She may seem a little drowsy still, but when she steps on stage she makes her presence known. Also, she is the master at drawing on some fake breasts, and keeping things simple. She’s an artist, and she’s not afraid to stand up to RuPaul, which is a brave thing to do. Kudos Pearl.