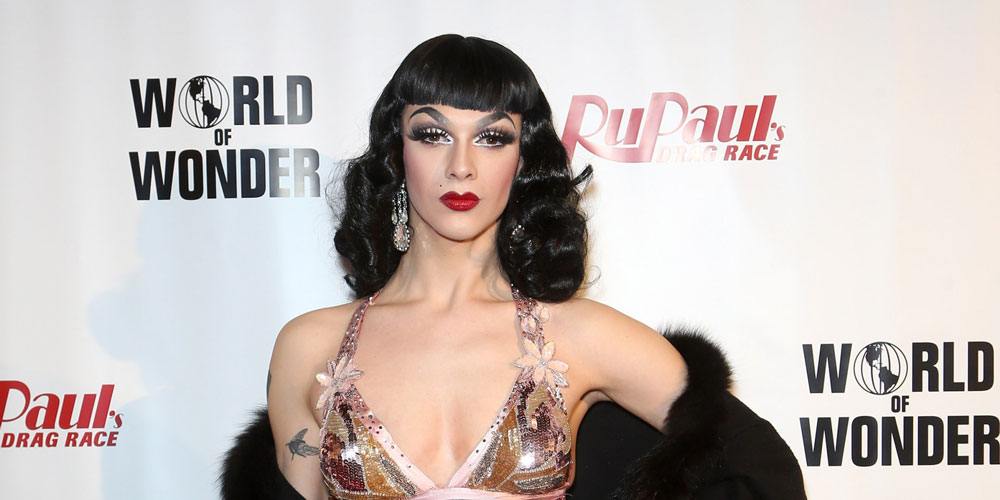 Although I was rooting for your competitor Ginger Minj to snatch the crown, I’m also incredibly pleased that you are now the reigning champion of RuPual’s Drag Race Season 7. You consistently captivated viewers with your flawless aesthetic and unshakable confidence. Let’s list the reason why you deserved to snatched the title. 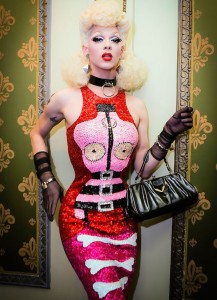 1. As formerly mentioned your looks were unreal all season, and following you on social media has shown fans that you are a fashionable queen not to be messed with. Runway after runway, you showed the other competitors what it means to look like a lady, a very put together lady with a little bit of a twist. Your willingness to step out of the box and take chances didn’t fault you. It made you stand out, like when you broke the rules and a sported a vintage BDSM latex outfit during the leather and lace challenge. Not to mention you can pull out fashion references like you’ve been reading fashion magazines since the 1930s, even though you’re only 22.

2. For the entirety of the season you displayed more confidence than almost any other queen from seasons past, with the exception of Bianca Del Rio. I mean, one of your first lines on the show was, “I’m very visually appealing. Is that conceited?” At first it was a bit too much and a little off putting, but as you slayed the competition challenge after challenge it all made sense. But even with all of your well-deserved confidence, you don’t shy away from criticism. You know that there is room to grow and are willing to take the steps to do that. I’m confident enough to say that the weight of the crown will not deter you from continuing your upward growth.

4. You’re a weirdo. No one could ever describe you as cookie cutter. You continually showed that you think outside the box, and you’re not afraid to get your hands dirty. You offend people, and that’s what drag is about. Being able to make people uncomfortable, and making them look at something differently. Don’t stop being as queer as you are.

5. You can add this crown to the one you stole from season 4 winner Sharon Needles. Although it was never proven that you stole her winning crown, we can just pretend that you did, because that took balls. And honestly I’m okay with you owning two crowns, you’re that damn good. 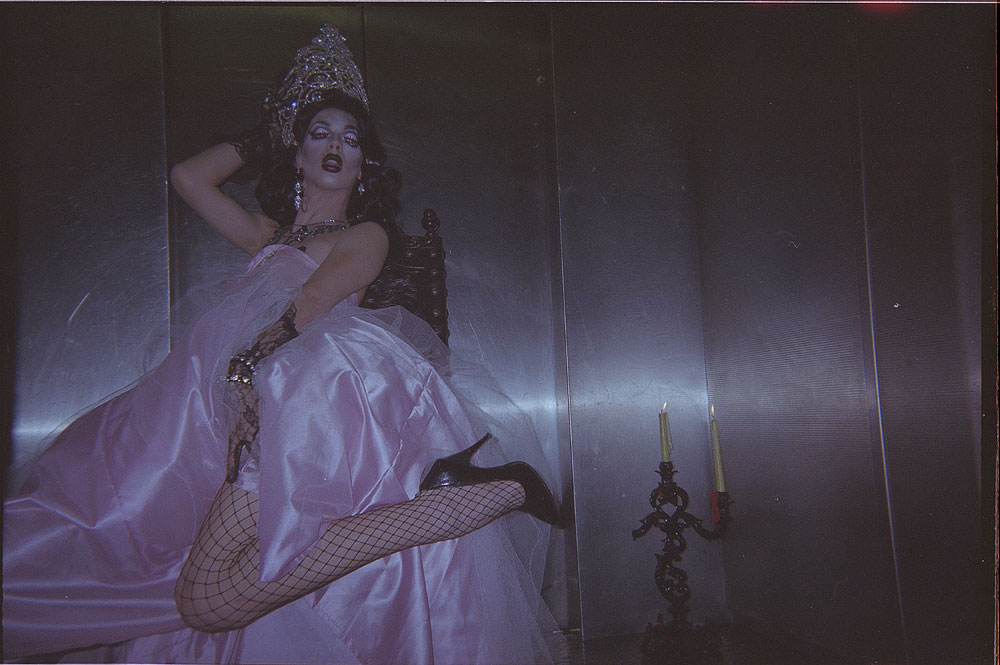