A balanced white experience of Islam 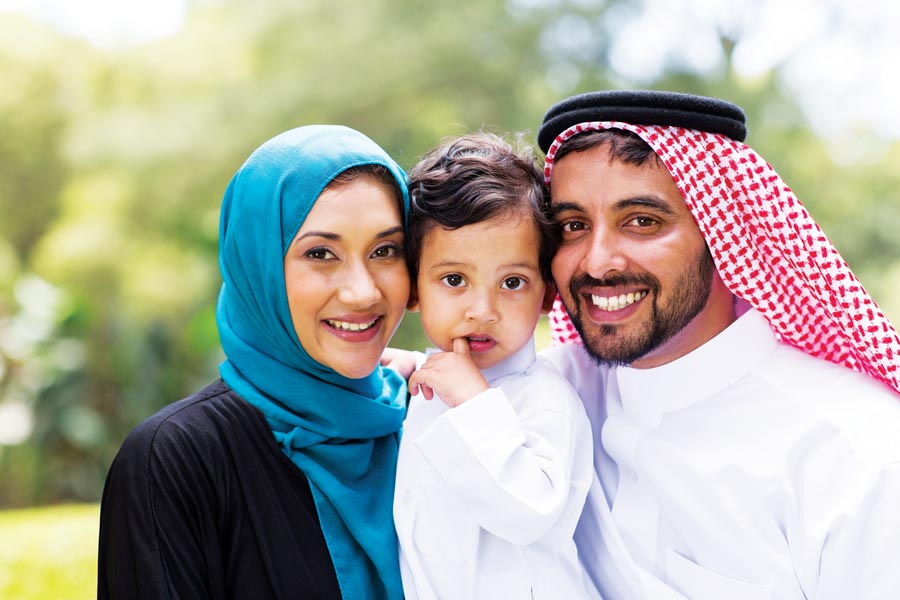 Before I was born, my dad’s sister married a man from Kuwait. As a result, I grew up with Islam in my life without really considering what that meant. I was brought up in a small village called Kingsbury near Birmingham in the West Midlands region of England and it was not a multi-cultural area. In a school of hundreds, I recall one boy whose family came from India, and three black children. Sadly, as a result, racism wasn’t rare.B

For that reason, I’m forever grateful to Auntie Sheila for introducing racial diversity to our family (not that she did it for me, but still). Because, as images of the first Gulf War filled our screens, as the media did it’s best to locate every hook-handed militant Muslim that it could and taint the opinions of every gullible Westerner, my first experiences of that faith were of my Uncle Ahmed chilling out at his home near Manchester, taking us to amusement parks, and laughing out loud during the holidays.

There’s an episode of the Aaron Sorkin show The West Wing that was aired immediately after the events of 9-11, and it contains some of the best TV writing I’ve ever seen. Sorkin wrote a line for Bradley Whitford’s Josh Lyman character that summed everything up so eloquently and perfectly that it really should have settled the matter of anti-Islamic sentiment in the United States completely. Lyman said, “Al-Qaeda is to Islam as the KKK is to Christianity.”

I didn’t need telling this, but lots of people did. They saw these radicalized terrorists as representative of an entire religion. I just saw people ruining (or attempting to ruin) the good name of my Uncle Ahmed, as well as my Muslim cousins and their children.

Perspective is key. If the only experience you’ve had of something is negative, then the temptation is to allow that experience to override everything else, including common sense. How many racists have you heard relive a negative experience that involved an African-American, and use it to justify hatred for the whole race?

In addition, a little information is a dangerous thing. People have read small sections of the Quran online, probably in some hate-inspiring story, and used it to justify hatred of the religion. The truth is, exactly like the Bible, the Quran can be interpreted in many different ways and, again like the Bible, there are Old Testament-like verses and chapters that can translate very harshly. To pull out lines like this is nonsensical, especially for Christians who read from a book that preaches stoning women and other similarly monstrous practices.

Most Christians are intelligent people who understand that the Bible is an ancient book and many of the ideas within are out-dated. The same is true when it comes to the Quran and most Muslims. It’s time for anti-Islamic feelings to subside in this country. Frankly, it’s below everyone.

Sure, be angry about acts of terrorism. They’re worthy of your anger. But make sure your anger isn’t used like a blanket to smother an entire culture. Pin-point it. Fine-tune it. Al-Qaeda and ISIS are groups of bad people. Be anti-them.

It’s been said many times that the USA is a country of immigrants, so to be against an entire group of immigrants is as anti-American as it gets. That vast majority of decent and loving Muslims doesn’t deserve it. Uncle Ahmed certainly doesn’t.