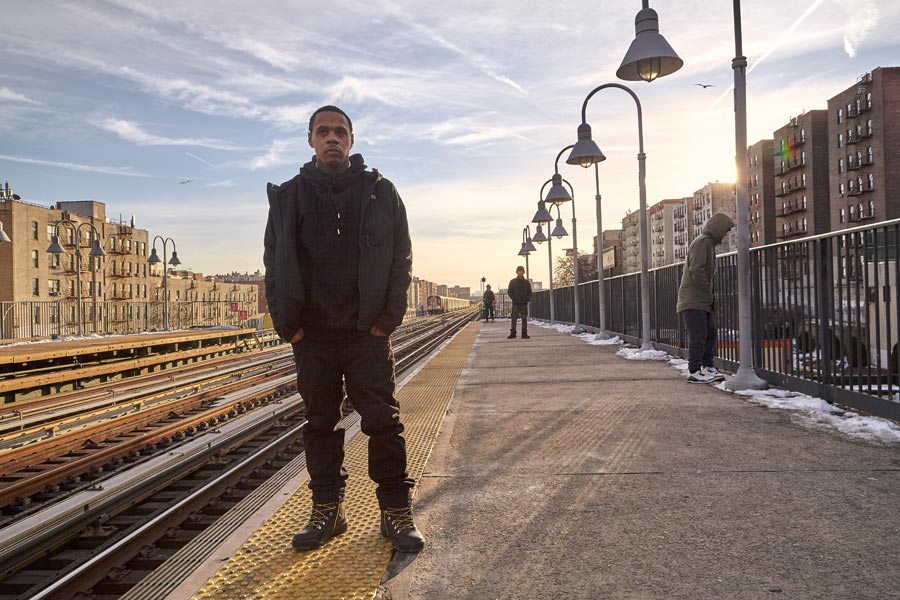 Last fall, Boulderites Jesse Spiegel and Matt Corliss accompanied New York Native Anthony DeJesus on a camping trip an hour north of New York City. It was the first time in his life that DeJesus left the city. The first time he could look at the stars without being blinded by the harsh city lights or hearing the distant, or sometime not so distant, sounds of sirens. He sat staring at the fire, breathing in clean air and enjoying the silence.L

“The only way I’ve ever built a fire is with a bottle of kerosene before throwing it against a wall.”

“As we sat around the fire Anthony just looked at Jesse and I and said ‘the only way I’ve ever built a fire is with a bottle of kerosene before throwing it against a wall,’” Corliss said. “I just thought that is one of the most amazing things I have ever heard. I remember thinking this guy who is a few years younger than me, has lived a completely different life than I have.”

It wasn’t happenstance that put these three men around a fire together, but rather the beginning of a summer adventure unlike any of the men have ever experienced. Armed with cameras and a mission, Spiegel and Corliss recorded most of their fall trip, making it the pilot project of “Rewilding,” a program that would take incarcerated adults from New York City and introduce them to something they’ve never seen before. Something the five boroughs or four concrete walls can’t provide. They’re going to get a little wild.

Spiegel, who also grew up in NYC before moving to Colorado, has seen the justice system fail kids who fall into a bad place. He too had been in trouble with the law when he was a teenager in NYC. Arrested for fighting another teen, Spiegel could have ended up in the same situation as DeJesus, but his father gave him a suit to wear to court and gave him the things that some of the other teenagers couldn’t afford, a lawyer. He walked away without serious penalties, but the same couldn’t be said about the boy he was fighting. He faced real penalties for the crime. That was just the first of a string of events that showed Spiegel that the justice system was flawed.

“I was a kid when I did those things. Those very normal teenage things,” Spiegel said. “I was lucky. Those that aren’t are being penalized for making childish mistakes. If it wasn’t for my parents I would have become a completely different person.”

Spiegel’s parents didn’t just stop with helping him get out of legal trouble, but decided to get him out of the city and into the Colorado wilderness, sending him to climbing camps. Those experiences brought him back to Colorado for college and then as a resident once he graduated. But he didn’t forget where he came from. 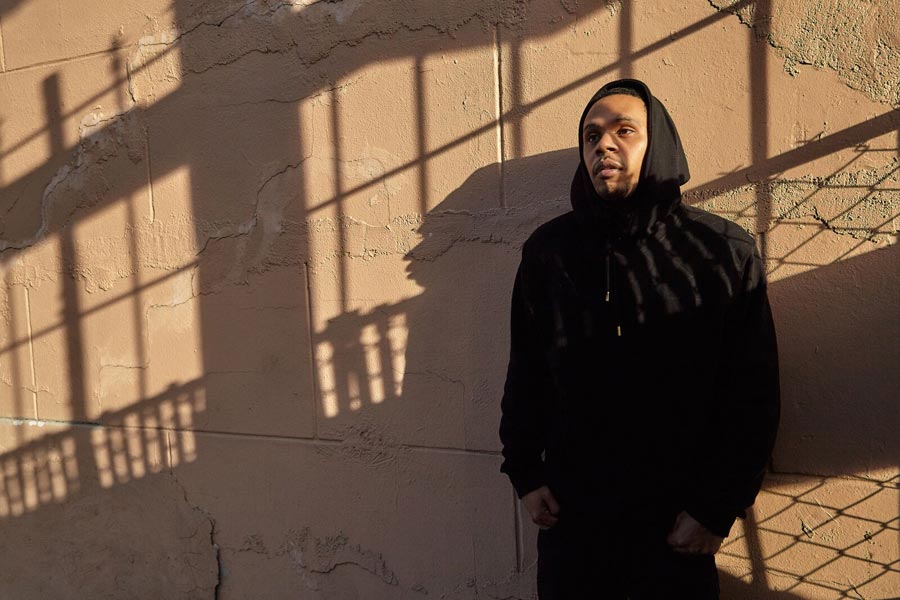 The U.S. incarcerates 716 people for every 100,000 residents, a rate five times higher than most other countries, despite having a comparable crime rate, the organization states. The runner up is the United Kingdom, with 147 people incarcerated for every 100,000. It’s an expensive correctional system—running as much as $100,000 per year per criminal at some institutions and totaling $75 billion nationwide—that often fails to really change behavior. Based on the research compiled for Rewilding, 75 percent of incarcerated men will be re-arrested within five years of their release.

It was the latter statistic that drove Spiegel to start a non-profit aimed at helping formerly incarcerated New Yorkers see what lies beyond the city’s borders, by recreating what his parents did for him. Not with suits and lawyers, but with nature, climbing and a little fresh air. From there everything fell into place. He got in touch with Corliss to see if he would be interested in making a documentary, which quickly turned into a web series. He found a producer, Doug Metzger. And found someone who was willing to leave New York City for a summer adventure in DeJesus, who was born and raised in the Bronx. He’d joined a gang as a teenager and been incarcerated for dealing drugs by his 20th birthday.

But there is more to DeJesus than his track record. He is an avid cartoonist, drawing characters from comic books. He can spit rhymes with friends. His favorite meal comes from the corner store a few blocks from his house. And he works doing administrative work for a transitional program in New York City.

In mid-July Speigel, Corliss, DeJesus and a small crew will load into a van and spend six weeks traveling around the western United States, driving from New York to Colorado, Wyoming, Oregon, California, Nevada, Utah and then back to New York to climb, camp, fish, practice yoga and learn about permaculture and sustainability.

“I’m excited to see how this person grows as he’s introduced to new things.”

“We will be doing a lot of different things, some that I have never even done, so it will be a nice adventure for all of us,” Corliss said. “I’m excited to see how this person grows as he’s introduced to new things.”

“Anthony was so willing to just climb right back up,” Corliss said. “Of course we can’t know what this trip is going to bring out, but I feel really good about it. His eagerness during that first climb was a good sign.”

The journey begins in mid-July. Check out rewlidingthefilm.com for more info.