Olympic Winter 2018: Shine Your Skis Up 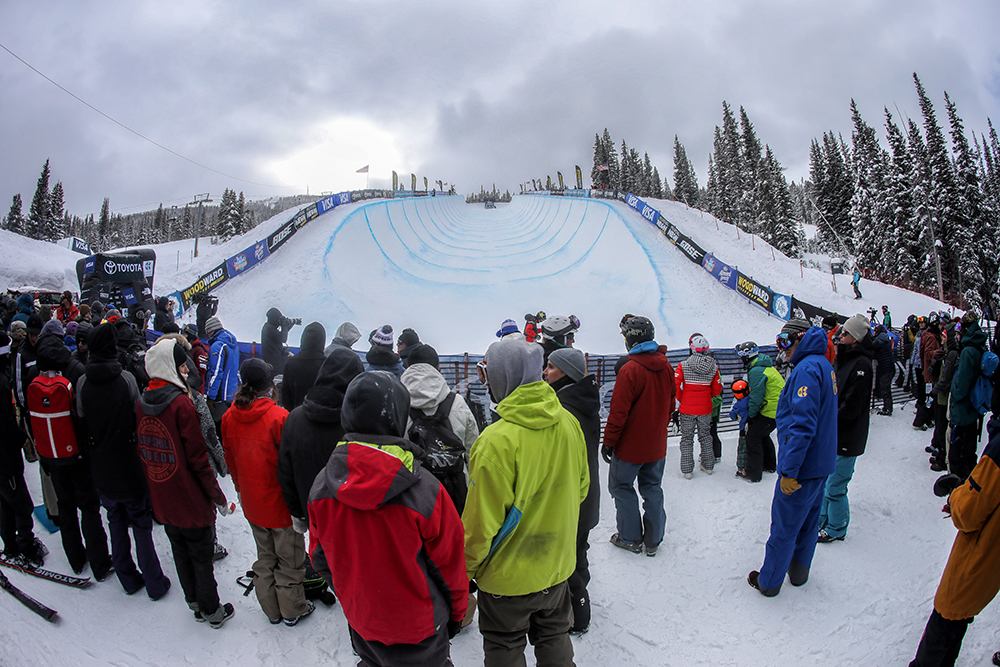 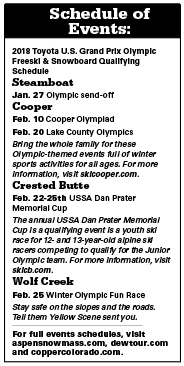 Before the first real snowflakes even hit the ground, everyone – not only Colorado – is talking about the Winter Olympics. This year’s 2018 Winter Olympics will take place in PyeongChang, South Korea on February 9-25. But before that, Colorado, home to some of the most challenging mountains in the nation, has the honor of being the training grounds for amateurs and future Olympians alike, hosting Olympic trials and qualifying events at some of its most prestigious ski resorts this season.

“Our world-class ski resorts receive consistently great snow, making Colorado the perfect location for Olympic athletes to train and compete or for Olympic-obsessed guests to visit during the winter,” Melanie Mills, Colorado Ski Country USA President and CEO, said in a press release.

Since 1924, the Winter Olympics have showcased some of the most talented action sports athletes in the world. Among the most popular competitions include speed skating  figure skating, and of course Colorado favorites skiing and snowboarding.

“It’s the high elevation in Colorado that makes all of our ski resorts unique,” Chris Linsmayer, Public Affairs Director of Colorado Ski Country USA says of the state’s role in the Olympic trials. “The state of Colorado is the number one location for skiing and snowboarding in the country.”

But you probably already knew that from sitting in mountain traffic for hours on end at least once every winter. Your trip could be a bit smoother with the new Lyft Ski Rack program, a new feature where the rider can choose a vehicle fully equipped with ski racks for outdoor gear. The driver is also responsible for loading your gear.

In addition to hosting Olympic qualifiers, Colorado ski resorts all over the state will be conducting Olympic-themed events, including sendoffs for this year’s Olympians and lessons from former Olympic athletes. Linsmayer says that the Colorado Ski Country USA resorts love to “keep the Olympic momentum going” for guests and athletes alike. “It’s a great opportunity for the people who live in Colorado to see these Olympic athletes in person, because it’s such a unique experience to watch them live and then later on TV competing for the gold medal.”

Among the resorts participating in Olympic events are Aspen Snowmass, Crested Butte, Breckenridge, Steamboat, and Wolf Creek. Copper Mountain, Snowmass, and Breckenridge will serve as important stops on the road to the 2018 Winter Olympics, hosting Olympics qualifiers throughout December and January.

With only four U.S. Olympic team spots open per category, the athletes are sure to bring their best to the slopes every step – or alley-oop – of the way.

Copper Mountain will keep the Olympic spirit strong throughout the season. It will serve as the official winter training site for Colorado-based winter Special Olympics athletes before hosting the State Winter Games for the Special Olympics of Colorado on March 5. Among the competitions are alpine skiing, cross country skiing, snowshoeing, and snowboarding.

Breckenridge’s annual Dew Tour has teamed up with U.S. Ski & Snowboard for the competitors’ stop along the Grand Prix line with ski and snowboard qualifying events Dec. 13-17.

Calum Clark, head of events for U.S. Ski & Snowboard, said in a statement that these world-renowned spots are “best-suited to showcase the world’s skiers and riders and our USA Olympic hopefuls.” Needless to say, with all of the excitement and activity surrounding the Winter Olympics, things are sure to be a little different at Colorado’s ski resorts.

According to Linsmayer, it’s all about the spirit of the renowned events. “A lot more eyes are turned to skiing and snowboarding during the Olympics, so across the country there is increased interest,” Linsmayer says. “Many of our resorts are hosting events all in honor of the Olympics, and it’s exciting to celebrate. It’s great for the state and great for the resorts.” 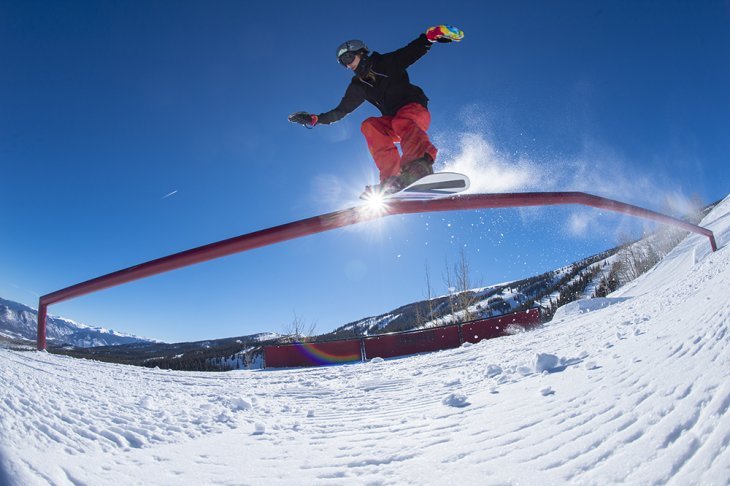 “Colorado is excited to host these prestigious Olympic qualifying events and support the many athletes who live and train here who will be competing in South Korea,” Mills says. Check out

Breckenridge native, Jaxin Hoerter, a 16-year-old freeskier competing at the Toyota U.S. Grand Prix at Copper in hopes of making his mark at this year’s Winter Olympics. Freeskier Alex Ferreira, 23, will compete in his hometown of Aspen for the freeski halfpipe slot at Snowmass.

Should everyday skiers and resort-goers be worried about the excitement of the Winter Olympics surrounding their favorite ski resorts? Not at all. Your favorite ski spots will be in local mode all season long. Linsmayer says the resorts host these types of competitions and events yearly, so they are “well-equipped” to handle an Olympic winter.

If you’re the type of person who loves to feel the spray of snow from the sidelines, there are plenty of opportunities to see your favorite athletes compete right here in Colorado before they go for the gold. You might even run into an Olympian on the next trip to your favorite slope.

For those interested in getting Olympic level instruction, Olympian Wendy Fisher, a two-time World Extreme Ski Champion and Crested Butte local, hosts ski clinics at Crested Butte for all skill levels throughout the 2017-2018 winter season.

As it is always a fun and exhilarating winter in Colorado, but being a part of the 2018 Winter Olympics should make this season one for the ages. 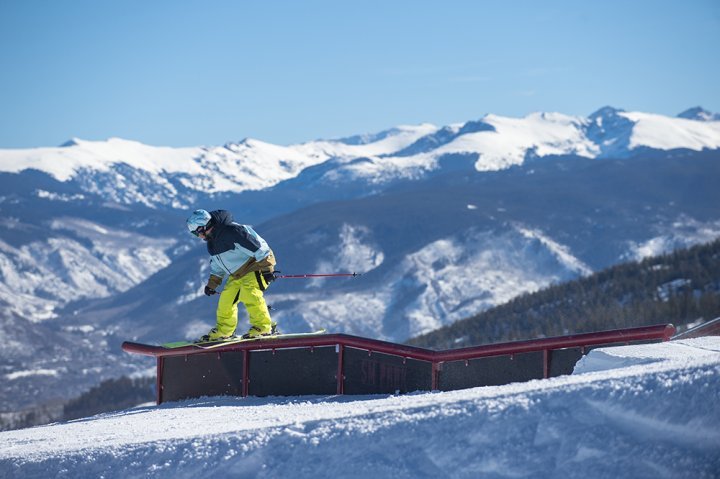 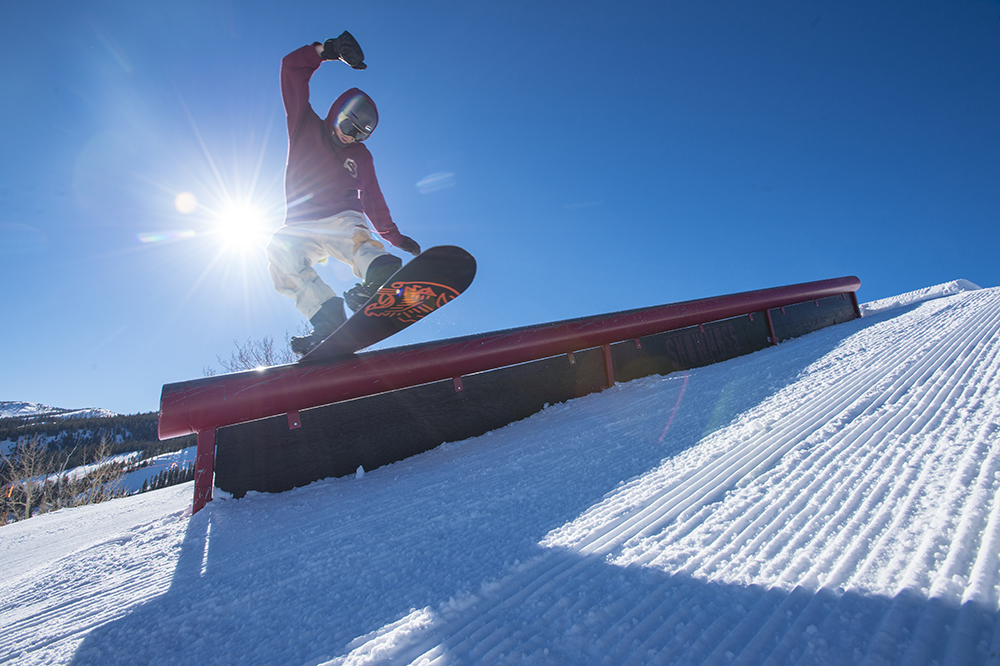 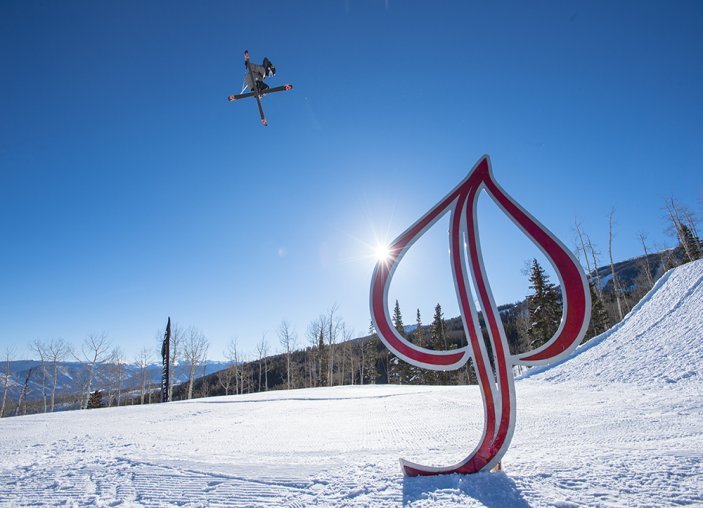 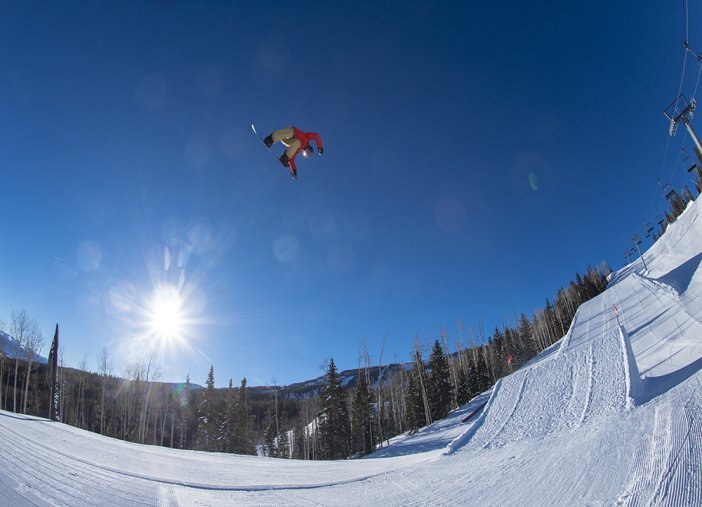 View all posts by Catherine DeMuro →