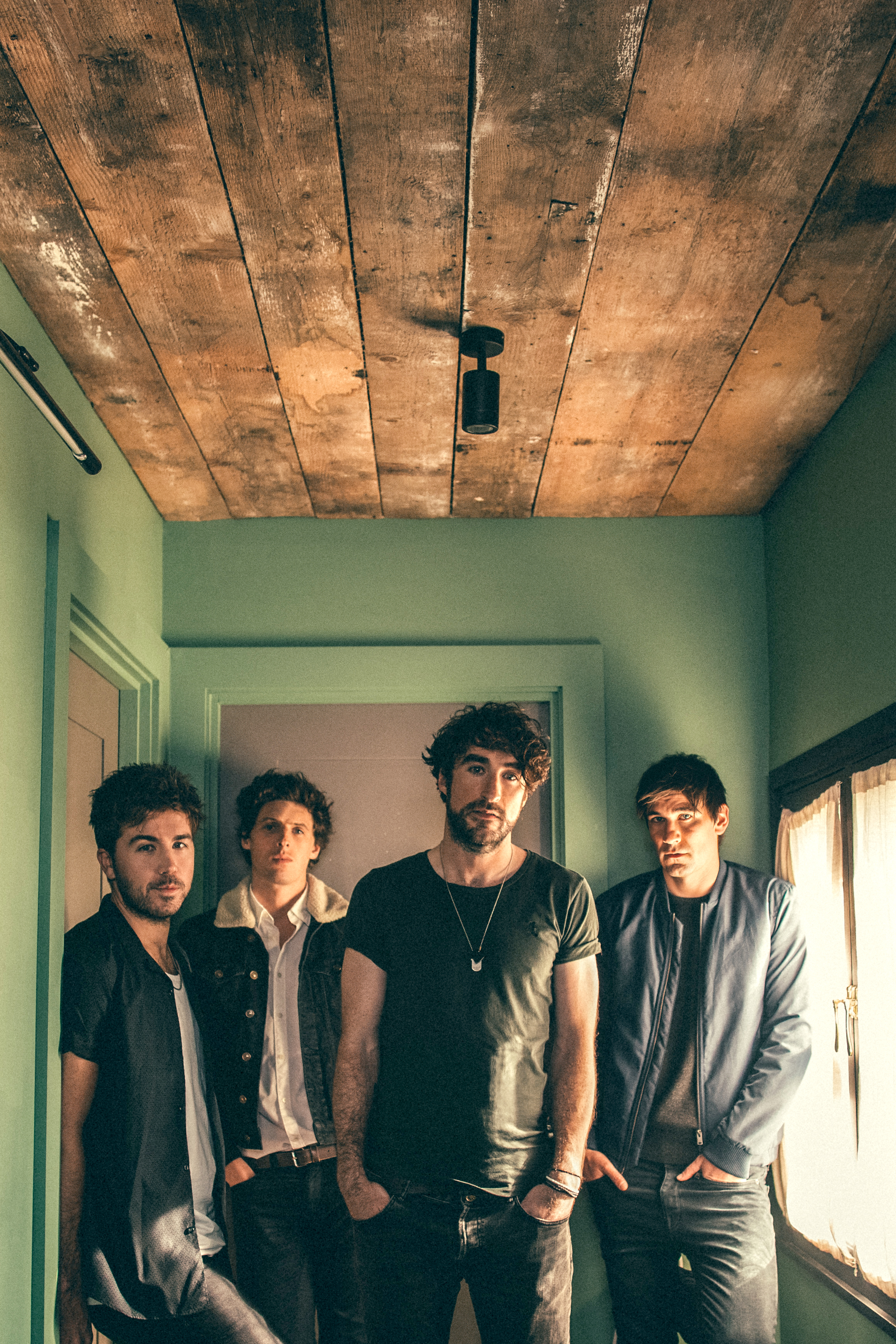 The Coronas at Larimer Lounge

International success may have eluded one of Ireland’s most popular acts, but their new Irish-chart-topping album Trust The Wire (So Far So Good records, 2017) and accompanying tour across The Pond have them poised to pop in the States. The multi-platinum alt. rock quartet certainly has the chops — witness their 2010 Meteor award for best Irish album — edging out Snow Patrol’s Up To Now (Interscope, 2009) and U2’s No Line on the Horizon (Mercury, 2009). Yet despite major label backing with Island Records in London, they didn’t get the traction they were hoping for with 2014’s single, “Closer To You,” and were summarily dumped by the label. Fast-forward four years and the band’s new album is filled with the fire clearly burning in their bellies, and this time they’re doing it all on their own — So Far So Good is their own label. Catch them Feb. 13 at the Larimer Lounge (2721 Larimer St, Denver) at 8 p.m. Tickets are $18. 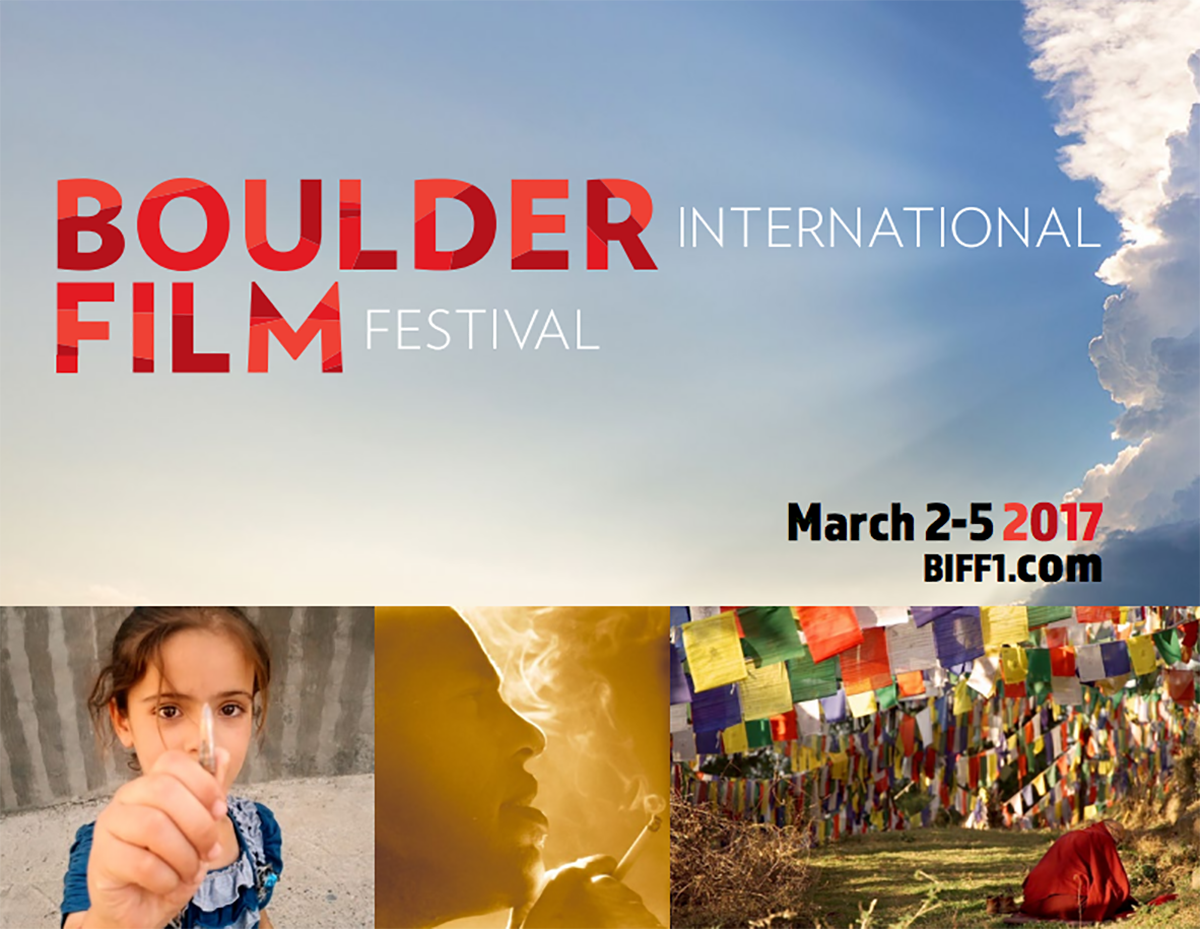 Since 2005, when sisters Robin and Kathy Beeck concocted the idea of an Boulder-based film festival, the Boulder International Film Festival has played host to countless filmmakers and media every Presidents’ Day Weekend, and celebrated the careers of some of the biggest names in Hollywood, including Chevy Chase, Alec Baldwin, Shirley MacLaine, William H. Macy, Oliver Stone and James Franco, to name a handful. Every year, the festival debuts some of the richest storytelling ever put to cellulose, set against the backdrop of the majestic Flatirons. As of press time, this year’s lineup hasn’t been announced, but you can bet it’ll be worth the price of admission. Full weekend passes start at $375 and are available, along with more information, at www.biff1.com.

Always… Patsy Cline is based on a true story of an unlikely friendship. As the story goes, a Houston housewife, Louise Seger, heard Cline on The Arthur Godfrey Radio Show in 1957, and became a huge fan. Eventually, Seger had the opportunity to meet Cline and a friendship was fast formed. It was a close bond that lasted until Cline’s death in a 1963 plane crash. This wonderful musical tells both Seger and Cline’s stories, including all your favorite Cline hits, from Walkin’ After Midnight to Crazy. Join BDT Stage for a tasty dinner and this song-filled production from March 3 through May 20. BDT Stage 5501 Arapahoe Ave, Boulder. (303) 449-6000. Tickets range from $40 to $67 and include dinner.

The Theater Company of Lafayette has offered many different Sherlock Holmes productions over the years, but coming up is an exciting world premiere script sure to excite any Holmes-fan. Oscar Dove: Letters to Sherlock is the latest in their Sherlock series and tells the tale of an amateur detective named Oscar Dove and his sidekick Busby as they make their way through Canada. However, Holmes and Dr. Watson get wind of a danger that awaits the new detective as they arrive at Wolcott Ranch. It’s up to Holmes, of course, to save the day. The Theater Company of Lafayette is presenting Oscar Dove in March, 2018, with specific dates to be announced. Mary Miller Theater, 300 E. Simpson St, Lafayette.

G. Love and Special Sauce at the Fox Theatre

For more than 25 years, G. Love and Special Sauce has been a staple in the blues/R&B/hip-hop genre, starting with their critically acclaimed eponymous debut release (Okeh Records/Epic, 1994) and culminating 11 studio albums later with last year’s Coming Home for Christmas (Island/Universal). Along the way, the Philadelphia-bred quintet has bounced around a few labels, sprinkled in plenty of jazz influences and built a perennially committed fan base in Boulder county. Follow their tour and get tickets quick, as they’ll sell out. March 17, 8 pm, $35+, wwww.foxtheatre.com for more info. 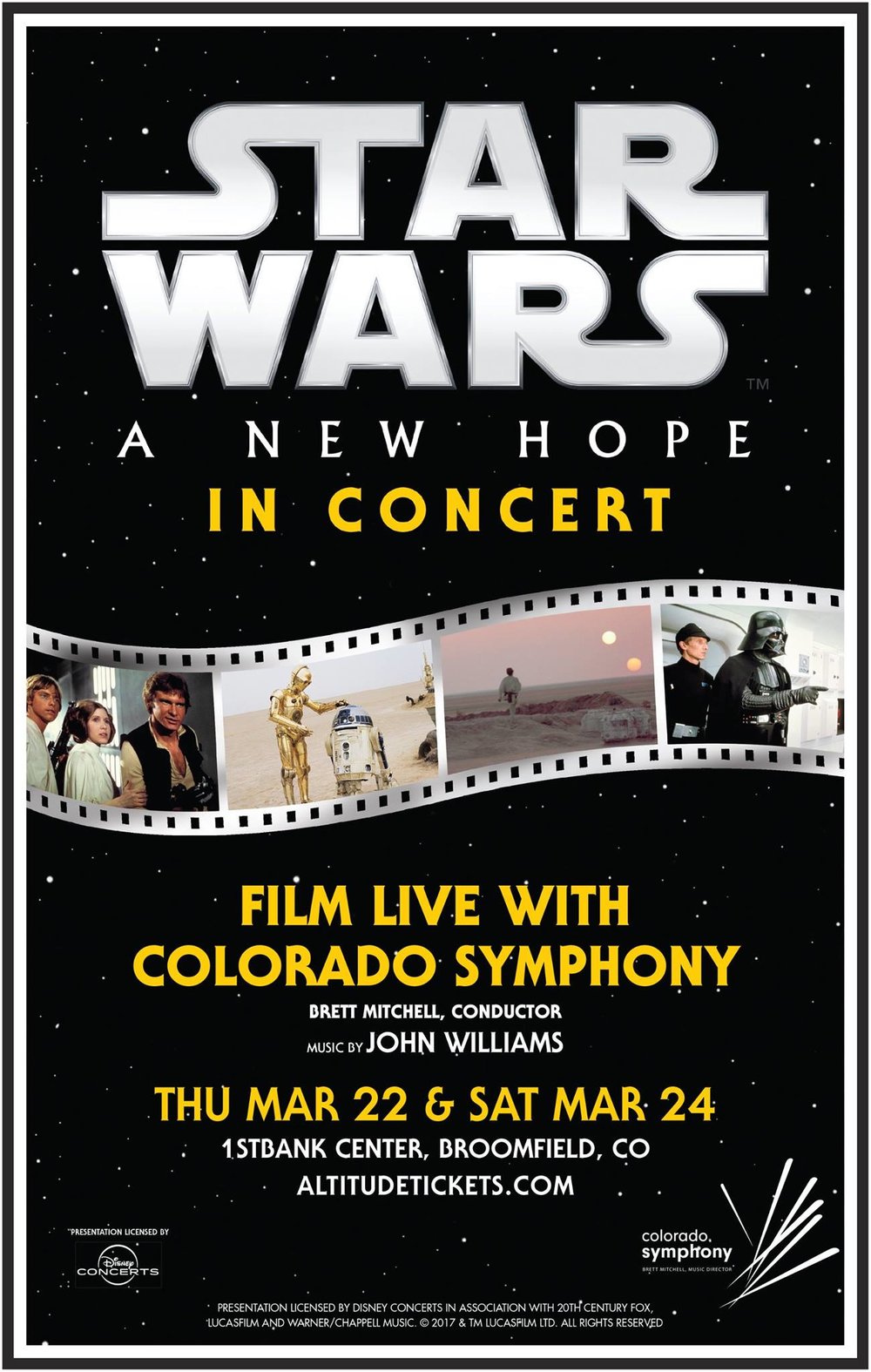 Star Wars: A New Hope in Concert with the Colorado Symphony Orchestra at the 1st Bank Center

When you look at the landscape of modern classical music, it’s hard not to crown John Williams as the undisputed king of all composers. His soundtrack literally underscores most of our lives in profound, emotional ways. Witness this body of work scoring more than 115 movies, including The Olympic Games Fanfare, Valley of the Dolls, The Paper Chase, Earthquake, The Towering Inferno, Jaws, Close Encounters of the Third Kind, Raiders of the Lost Ark and the rest of the Indiana Jones movies, Superman, Empire of the Sun, Born on the Fourth of July, Home Alone, Hook, Jurassic Park, Schindler’s List, Seven Years in Tibet, Saving Private Ryan, and the Harry Potter movies. And then, of course, there’s the unmistakable themes of the Star Wars saga, from its opening refrains to the traditional-jazz inspired Cantina song from the bar on Tatooine. Here, Williams’ music is celebrated with a viewing of the original Star Wars movie, A New Hope, while the Colorado Symphony plays the underscore live. Worth every penny. At the 1st Bank Center, March 22, 6 p.m., $45+.