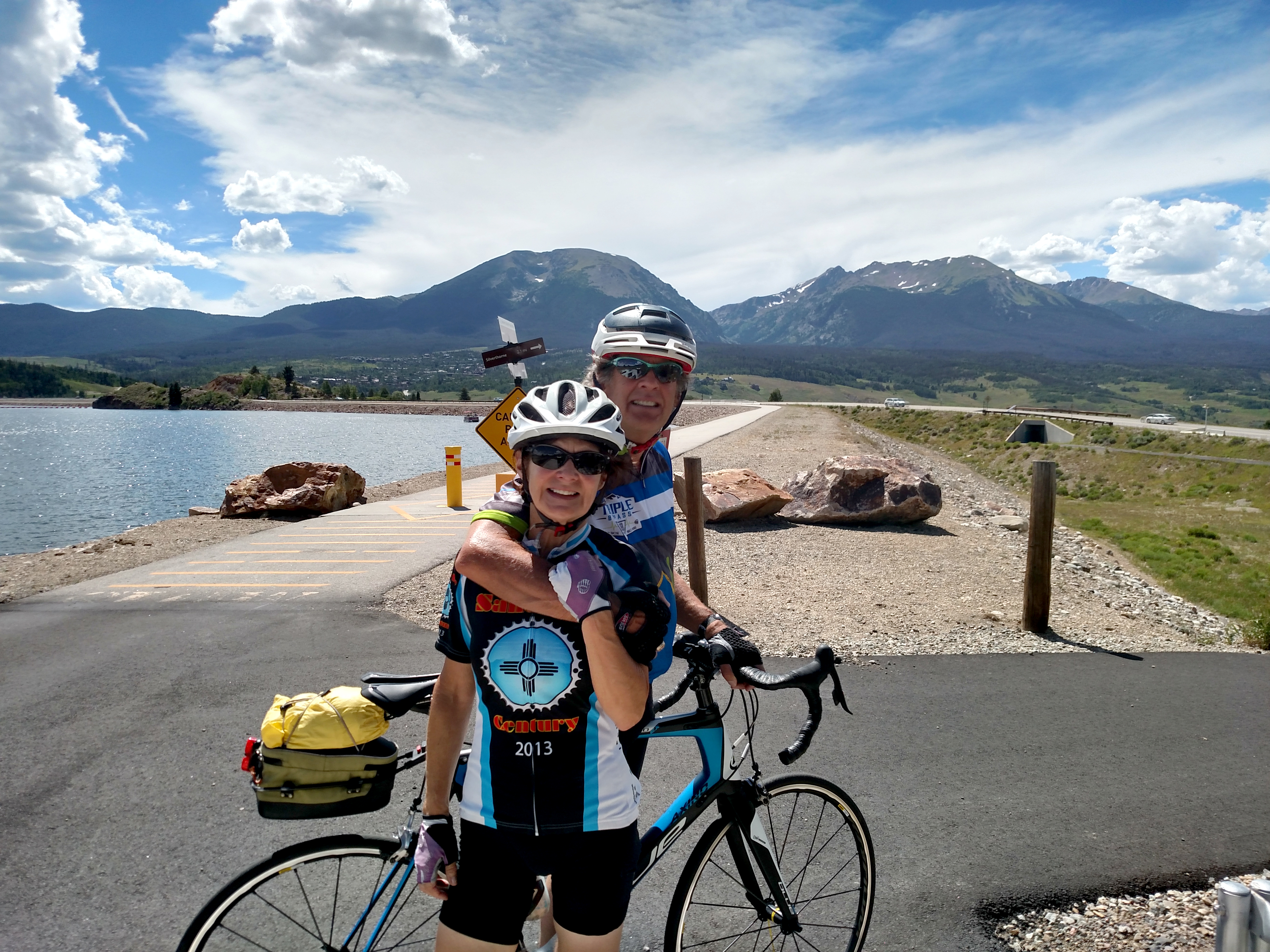 Have you met John Murphy? He’s the local retiree who spends his time cycling the world. Yes, you read that correctly. Retiree…cycling the world. I stopped in to his unusually ornate home for a French press (thanks, Rose) and conversation. Turns out, going from being a working man preferring the quietude of small community to retirement doesn’t have to mean resignation to the quietude of age, and we’re all about it. *edited for space

What did you do at your shop? We did millwork. What you see here [gestures at the house], we did everything in the house, and on the outside. If it’s wood, we’ve done it. More so, we did schools, hospitals. At one point we were the largest employer in Erie, but that was a short period. We sold our shop in 2012. Erie, Weld county, some of the highest pop growth in Co. There’s a reason for that. Erie has what Boulder lost. Community. You don’t get that in a lot of places.

What have you been doing since closing shop? 2014 we signed up and did a coast to coast ride, from San Diego to St. Augustine. Bicycling.
You cycled across the country. How many times? Yes, that makes 4 now. Haven’t been into it that long. I was 59.
You were 59 when you started cycling and you’ve gone cross country 4 times? That’s insanity. Whenever I do something, I’m all in. We rode, in ‘16, in the Netherlands. In ‘15, we went self contained [all bike, no trail car] to Munich. Our friends talked us into this 10 day trip in Alaska, so we did that. It loops out of Anchorage, with a 2-day trip into Seward. That was pretty incredible riding.

We do a Thursday night ride now. Every Thursday in Erie. It starts at 6 so you’re not done till 7:30, so you have to plan around the night. Our friend Mike and Kelly puts it on; there’s a potluck afterwards. [Look it up as TNR, Thursday Night Ride]. We do a Sunday ride that isn’t very aggressive. All winter Mike does a Gravel Ride, they ride on dirt, not paved. It’s a lot of fun.

This year we did a real epic ride. We went to Cologne, Germany – it becomes a family – our friend in the Netherlands put together this ride. We rode to Rome. In fact, we rode right into St. Peter’s Square.
From Cologne to Rome? Wow. How long did it take? I think we rode 31, 32 days, something like that. It was 1,450 miles and 52,000 ft of climbing.
So you went over the Alps. Went over the Alps. Went over Brenner Pass; it was pretty cool. The hard part was, once you got to Italy, it was constant climbing plus you have to put up with wacko drivers. It was pretty nerve wracking. Coming out of calm Sweden and dropping into Italy. But it was an incredible trip.

Is this all sponsored? There should be because you’re doing epic stuff, biking across countries, and you’re a retiree. Well the worst thing you can do is sit on the couch. Right now we’re putting on two rides, we’re gonna put on ourselves. We’re doing one, Erie to Aspen on trails and frontage roads. Should take 6 days of riding with an optional day for Independence Pass, September 11th through 19th.
Is that open invite? Right now it’s invite only. Folks can check in to see. We want 16 heads each trip.

Rose wants to do what she calls the Flatlanders Tour. With all these friends from Florida, the Netherlands, Iowa, Ohio, wherever, they don’t want to do any climbing. The Colorado Flatlanders Tour would be two days here, then Lyons, two days to Frisco, they can ride to Breckenridge. They can freelance. We’ll take em up to Glenwood, the Rio Grande Trail…we’re planning this to go with the Pedal the Plains ride.

We’re always trying to find a new ride. We’re gonna do four countries in late May. Slovenia, Poland, Austria, and Croatia. We’re doing a round trip through there. 14 days or somethin.

Hey, John, we’re so impressed and we hope you continue to see the world from a mount. Thanks for talking to us. Thank you.