Spotlight on Josh Barrett of The Wailers

The Wailers is a reggae band that is the stuff of legend — the remaining members of Bob Marley and the Wailers who persevered following Marley’s death in 1981. What began as one of the most legendary reggae bands in history continues today, thanks to the amazing talents of many current and past members. Recent addition Josh Barrett lends his vocals to fill some impossibly large shoes, and does it sublimely. The band lit up the Fox Theatre on Jan. 28 with a sold out show — we caught up with Barrett to talk, about his time with one of the most influential bands in music history.

Yellow Scene: Josh can you tell us a little bit about your musical journey; how did you end up filling the shoes of one of the most influential artists in musical history?

Josh Barrett: My spiritual journey began in Church — singing in choir and such. Growing up, learning to play instruments and learning from my community. I learned from a pretty diverse musical background, a great school of teachers which led me to form my own band, Judah Tribe, a soul/reggae band, and we were privileged to open for The Wailers in 2012. When the opportunity came where there was an opening (with The Wailers) I joined them, and from 2015 I’ve been performing with the band.

YS: The first time fronting the Wailers, that must have been a pretty heady experience I would think.

JB: It was a humbling experience because this music was created by Bob (Marley), Pete (Tosh) and Bunny (Livingston) and this music is impacting many people. The music and lessons are still relevant, not just to Jamaica, of course, but to the world. Unfortunately, there is a lot of turmoil on this Earth, so the music still has a need. When we travel and see the need people have, we are honored to fulfill that need.

JB: I learned from my life, and have my own brand of archived music I learned from as a student. We are still growing, pushing, trying to develop our music and trying to stay current. Music is a creative process, you never say, “that’s the way (it’s played). If you play a song today that you previously wrote, you play it differently today, a broadened evolution.

YS: So what is your favorite of Marley’s songs?

JB: I would have to say my favorite is Jazz/Mighty. Always be there, in song… gets me every time… Chapel, War, many, many of them. 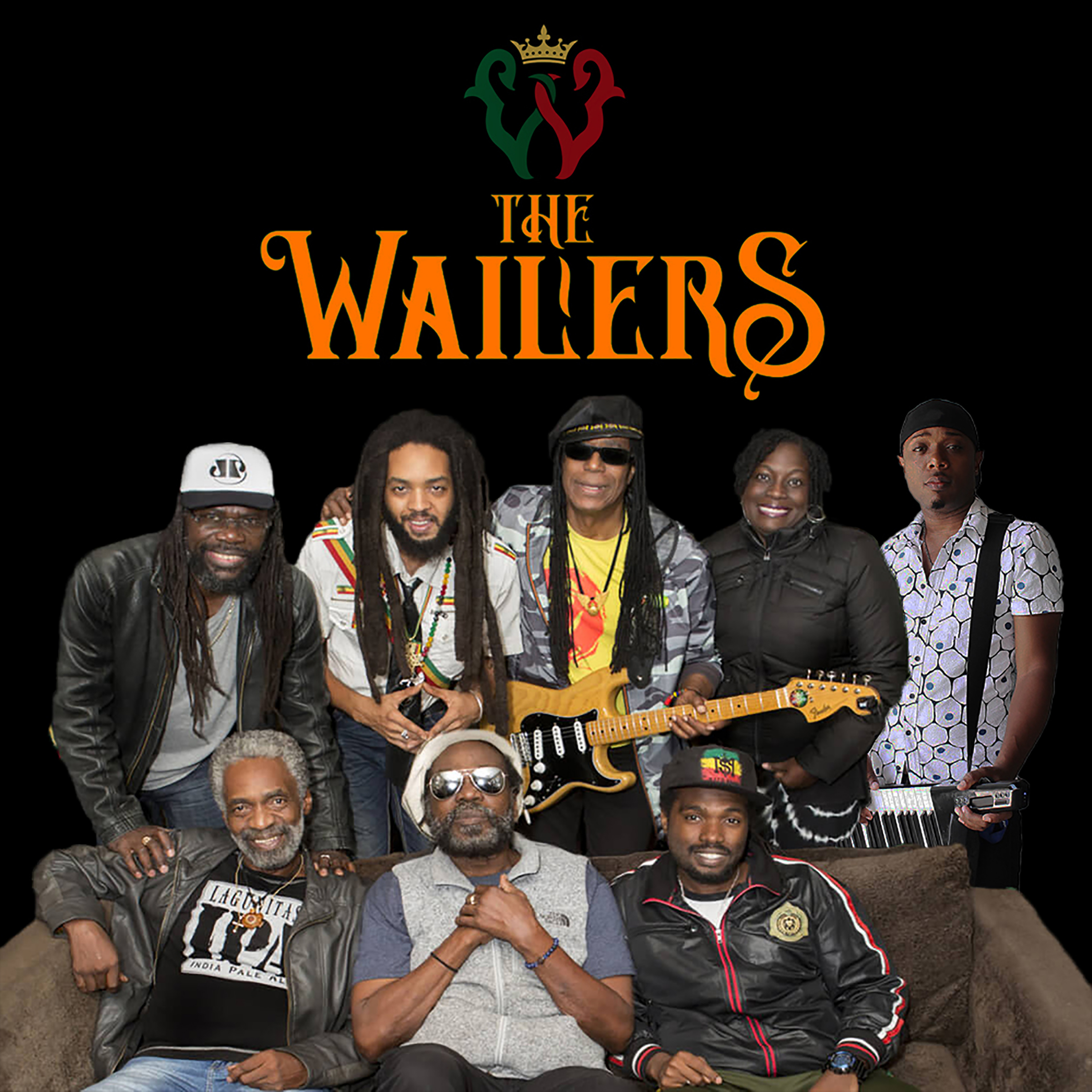 YS: Has being in the Wailers affected you as a musician? Have you grown personally? What has that been like?

JB: Certainly. Wailers is a school, I have to say that. When you’re like me, born in America, when you grow up here in MoTown, you appreciate those things, and then go back to Jamaica, the classic sound. I am still studying that, and learning from that. As an instrumentalist, working with Junior Marvin, Donald Kinsey, Tyrone Downie and Earl “Wire” Lindo — these are my teachers, not only them but everybody in the band. We learn from each other — it’s a wealth of experience.

YS: I love how everything is about learning and growing no matter what you are doing.

YS: What do you love most about your chosen career?

YS: What do you like least? What is the most frustrating about the career?

JB: Worst part of being a musician is the many hours on the road, and being away from family although the musical people are your family too, but I would say that is the hardest part. You make the effort for we, the messengers, stay grounded with our family, our community. With a musician, their own schedule and spiritual well-being is a full-time job. When you are home, you have to rest, restore the mind to put back that positive creative energy.

YS: I have one last thing. Tell me what you’ve got coming up. What’s on the horizon for you?’

JB: We’re very excited; we’re working on a new album. We’ve been performing some of the new songs on tour, coming up in Boulder, so we’re excited about that. We are growing and adding things to our development. You’ll hear some new sounds, some new inspiration. Keep watching — The Wailers are still thriving.

For more information on The Wailers’ next release, keep your eye on www.thewailers.net