The area we now call Waneka Lake was first purchased in February, 1895 by Henry Waneka. Henry was the second son of Adolph Waneka, one of the very first men to homestead in this region. The land contained a spring, which was dammed in order to create a reservoir. Lafayette’s founder Mary Miller later purchased a large interest in the new reservoir, which became the source of water for the city.

By the end of the nineteenth century, the lake was given a new purpose when it became the site of the Interurban Power Plant. This coal-fired plant made Lafayette the first city in east Boulder County to have electric street lights. The plant was closed by the late 1920s, and torn down in 1952, but giant mounds of “clinkers” (waste from coal-burning) still mark the ninth hole of the lake’s frisbee-golf course.

Waneka Lake was also home to two coal mines, the Big Lake, and the Electric. To this day, the ground near Waneka Lake’s basketball court on its southern shore is black with coal dust from the Electric Mine. 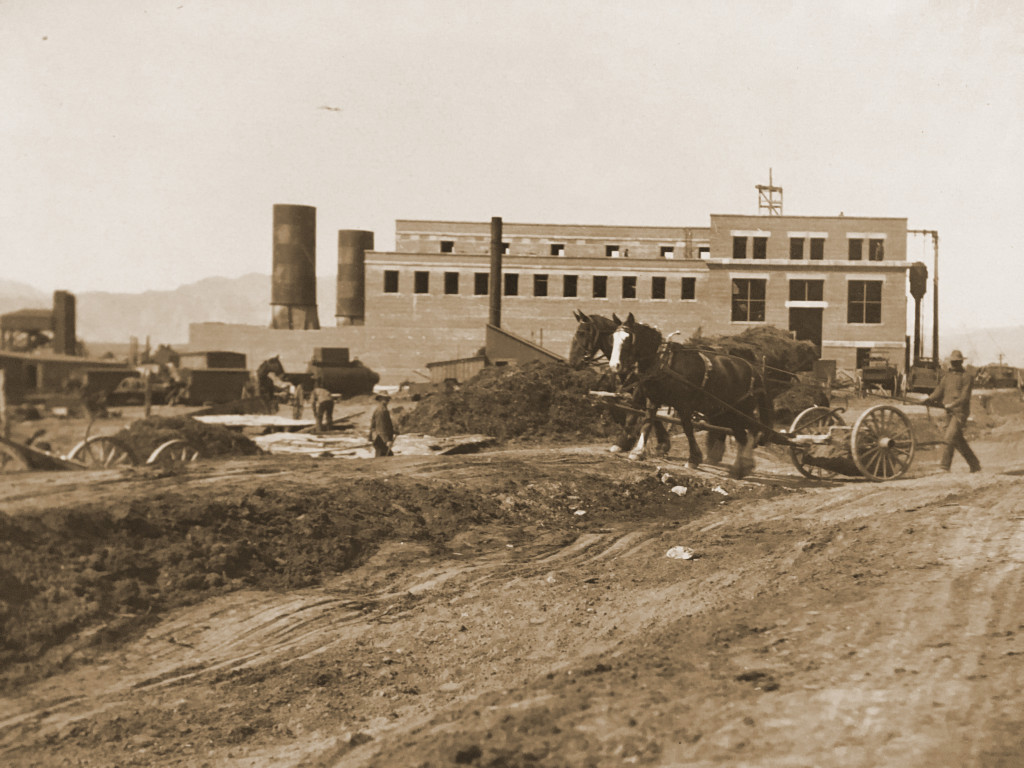 In fact, the lake was closed to the public until the 1980s. With its beautiful views of the Indian Peaks Wilderness, one former councilman at the time called it a “hidden jewel.” Jogging uninterrupted around the lake was thwarted because “fences [had to be] hopped and weeds and bushes negotiated.” But in 1984, the trail around the lake was completed, and the following three years saw the construction of parking lots, the boathouse, and the playground and picnic area.

On the lake’s Emma Street parking lot, visitors can find another relic from the city’s earliest days. Lafayette’s oldest standing structure, the wooden Granary, lies in the shadows of the lake’s dyke wall. It was built by Adolph Waneka in the 1880s, and moved to the lake in 2001.

All across the Front Range, the presence of artificial lakes has forever changed the ecosystem. This area was a treeless plain for most of its history, with few natural bodies of water. Now, Waneka Lake, and the Greenlee Wildlife Preserve just north of it, play host to birds like the blue heron, which previously would never have been found in a semi-arid desert.

The story of Waneka Lake is as old as Lafayette itself. From its utilitarian beginnings in Lafayette’s water and electric works to a present-day destination for outdoor recreation, Waneka Lake is a testament to the great changes this area has witnessed.