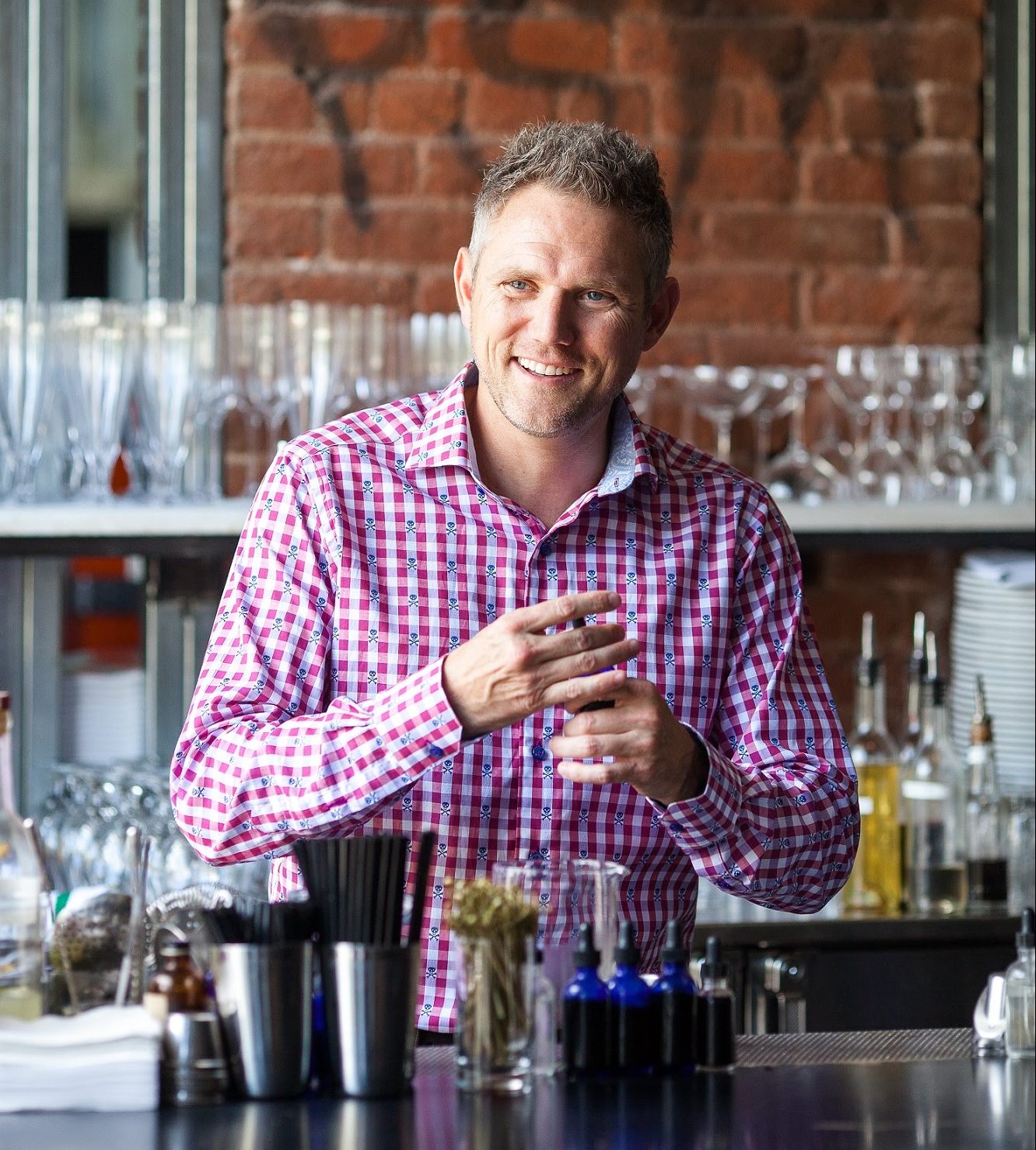 From the menu to the space, Corrida establishes a palpable change in pace. From the moment you exit the elevator on the fourth floor and enter Corrida’s dining room through the kitchen, it becomes hard to maintain your sense of urgency. A partition of stacked wine bottles and a beef refrigerator mostly obscures the kitchen, the floor-to-ceiling windows showcase the view–everything about the space feeds the senses and invites you to abandon your awareness of time. 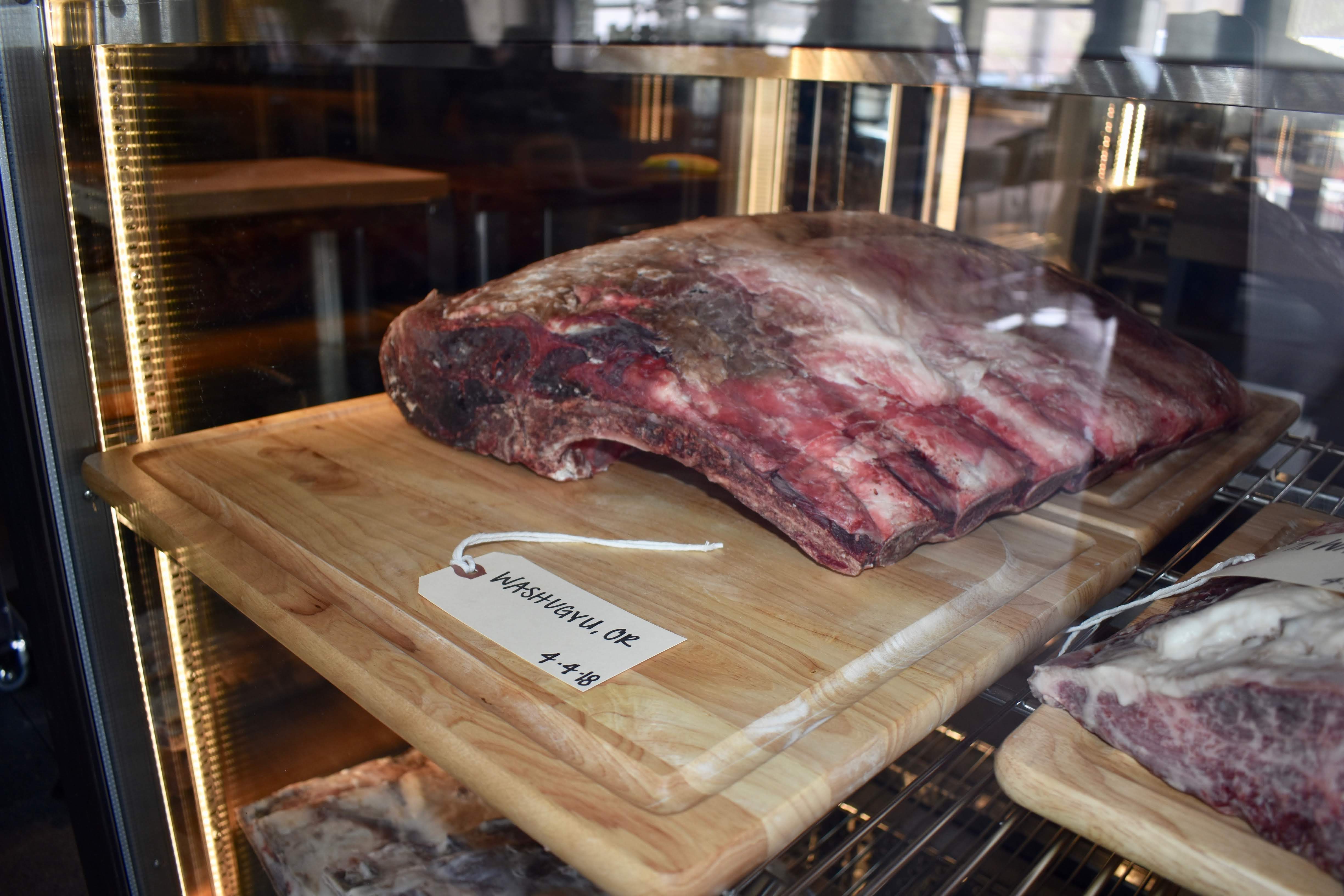 The concept for Corrida began as a vague steak restaurant sans muse. Bryan knew he didn’t want another spot dedicated to New American. “I just wanted to do something that was a little more challenging,” he explained. Then on one fateful day two years ago in Barcelona, Bryan was touring a gorgeous food hall called El Nacional with a friend, and they walked into a steak restaurant. “As soon as we sat down I was like, ‘This is it. This is what I want to do. The pages of the book were written ever since that experience.”

Bryan seemed fated to engage with Spanish cuisine in his work. He’s spent considerable time in the country. As a sponsored trail runner, he spent a few weeks training in Valencia. 12 years ago, he ran with the bulls. He spent a month surfing in Fuerteventura. “I just kept coming back to the country,” Bryan said.

Corrida’s steak options draw from Spanish culinary philosophy: “It’s that thought process of the respect of the bull, the toro, the steer, and to use older beef when you can get it, and really offer a different kind of beef experience.” But as Bryan said, “It’s not only about the steak.” Corrida has nearly 16 vegetarian options, and sources some of its other ingredients from Spain directly, like the cheeses, the gin, and the turbot, which is grilled in a fish basket over a charcoal fire, and according to Bryan, “just screams Getaria.” Another authentic dish is the ensalada, which he said has excited their Spanish diners. “It’s not this beautiful-looking salad like you’re used to seeing where it’s composed. It’s kind of rustic.” 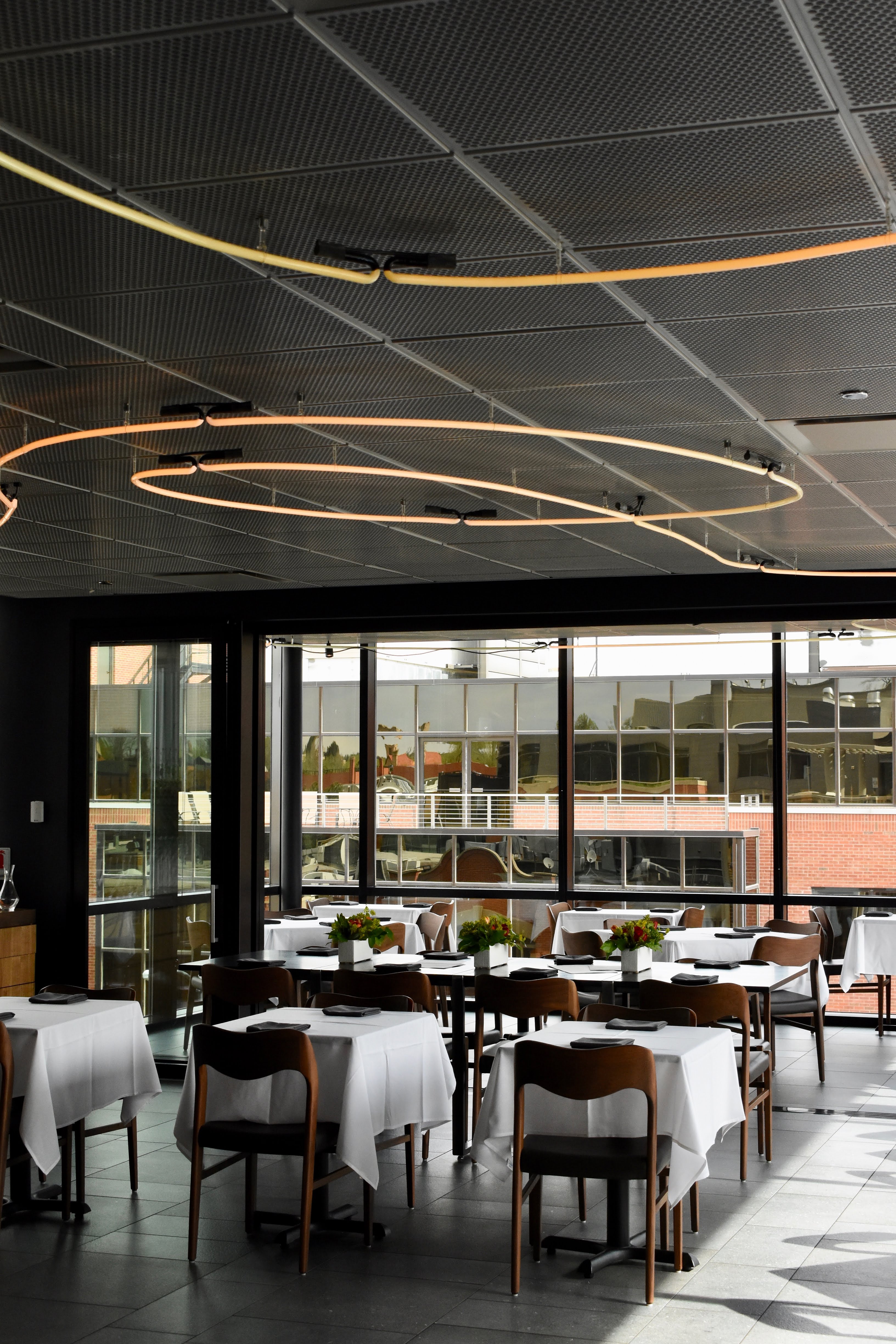 While Corrida has its basis in the Basque region, Bryan and Chef Amos Watts want to explore Spanish cuisine more broadly. “There’s so much to pull from because each region of Spain is so different,” Bryan reflected. “If you’re down in Seville or Cadiz, you get this Moorish, Moroccan influence down there… In Basque country, we can pull from the French influences, and once you get a little further east you can pull from Italian influences.”

Spanish culture has also shaped the dining experience at Corrida in ways that go beyond the cuisine: “Everything’s more communal,” Bryan explained. “We encourage everybody to share.” There’s also a certain level of theatricality in the service that Corrida emulates by filleting fish directly at the table and preparing gin and tonics table-side as well. “It’s so fun,” said Bryan, who’s been a drinks guy since before anyone was even using the word ‘mixology.’ “It’s like having a personal bartender at your table.”

Overall, the shareable plates, unique beef offerings, and classic drinks provide an experience in Boulder. As Bryan mentioned, “Nobody’s thinking about doing this kind of cuisine in the Denver market.” He wants Corrida to be versatile and fun–an equally great place for tapas and cocktails on the deck before another stop or for a full-blown “field trip” into the European-inspired cuisine. “It makes for a really playful way to dine,” Bryan said. “You can dictate how you want to do it.” Of course, you might plan for a standalone cocktail and then sit on a couch surrounding the fire pit and never end up leaving. But that’s a chance you’ll just have to take. 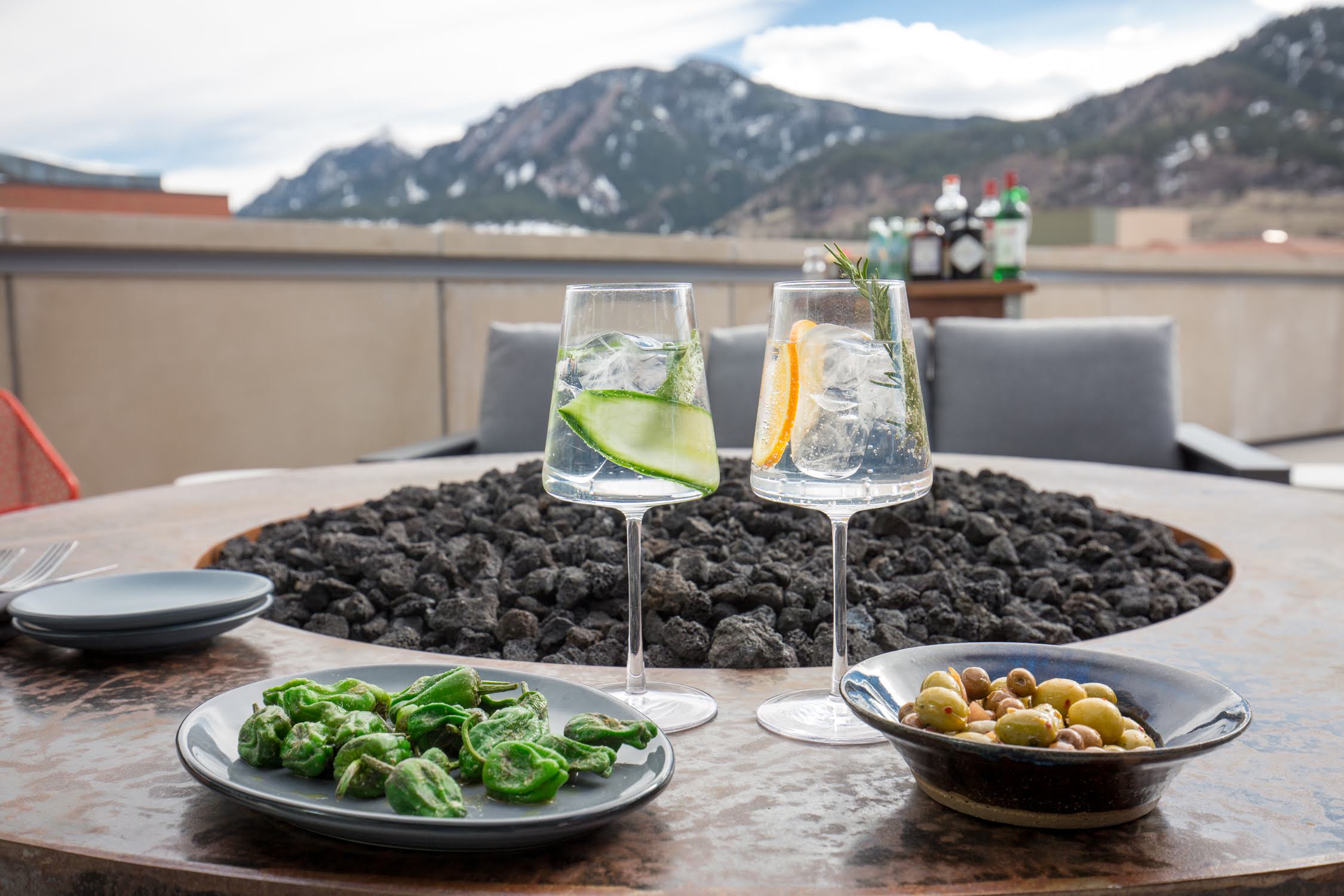 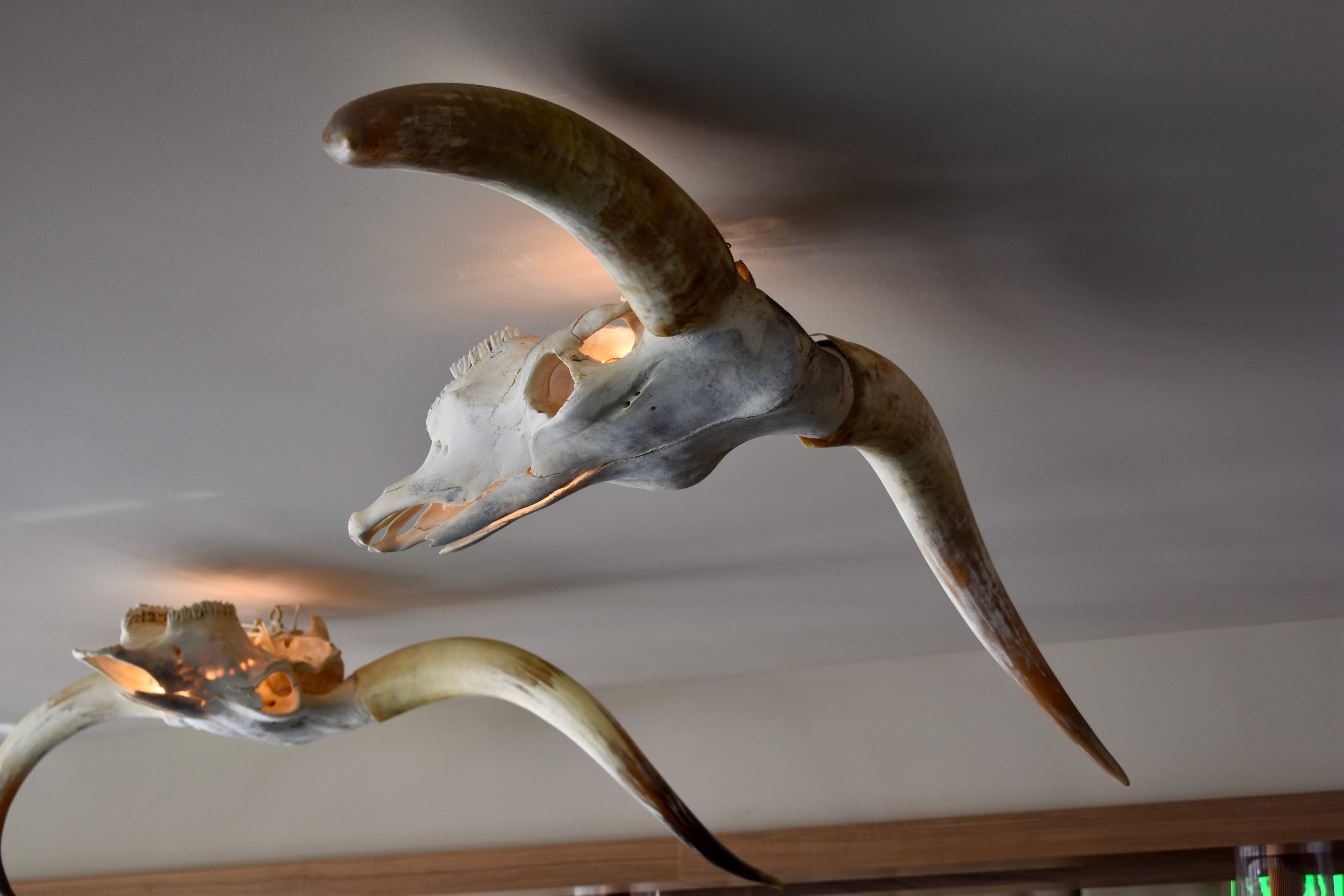 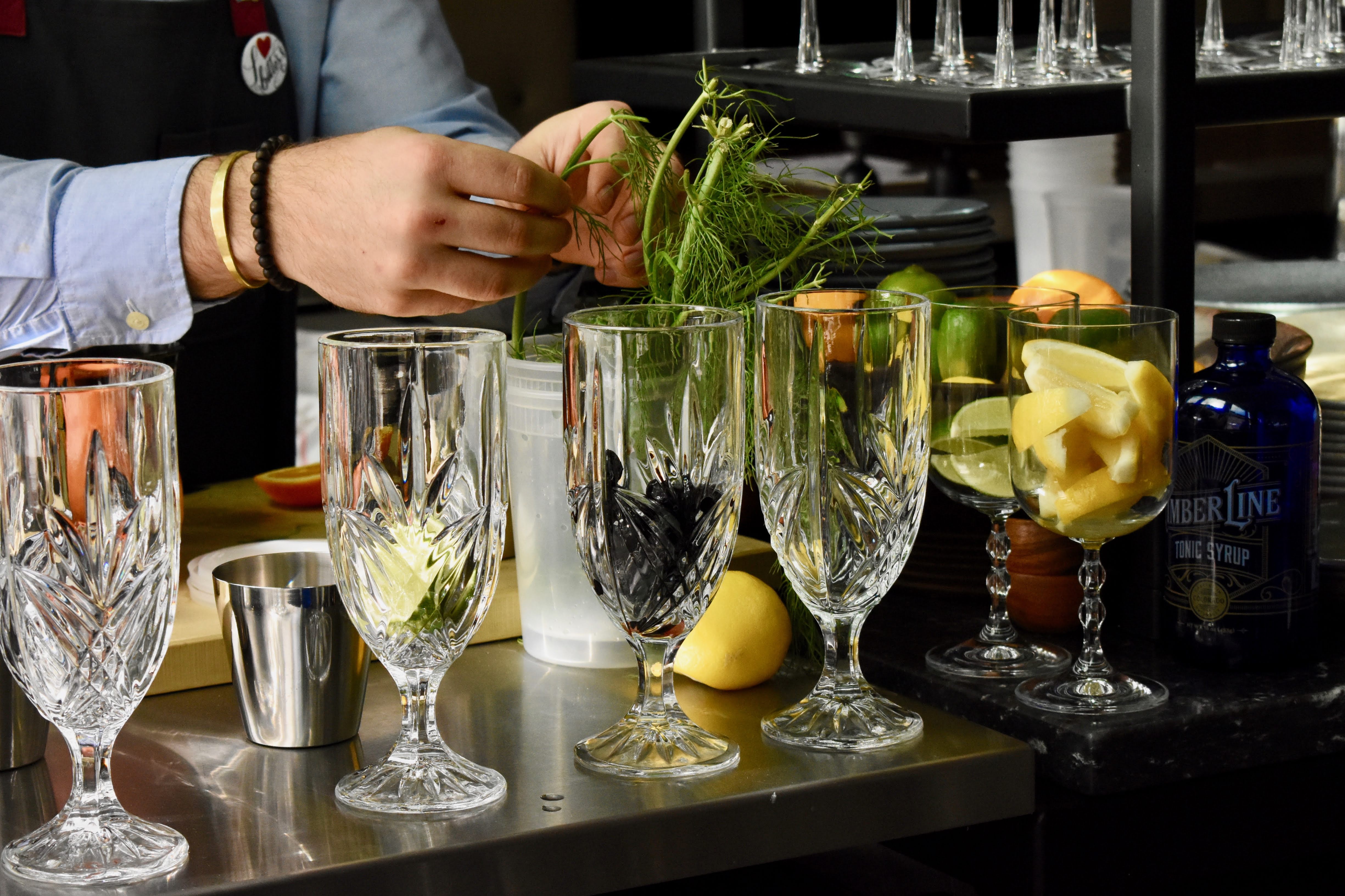