Duly Noted: It Takes A Wolf 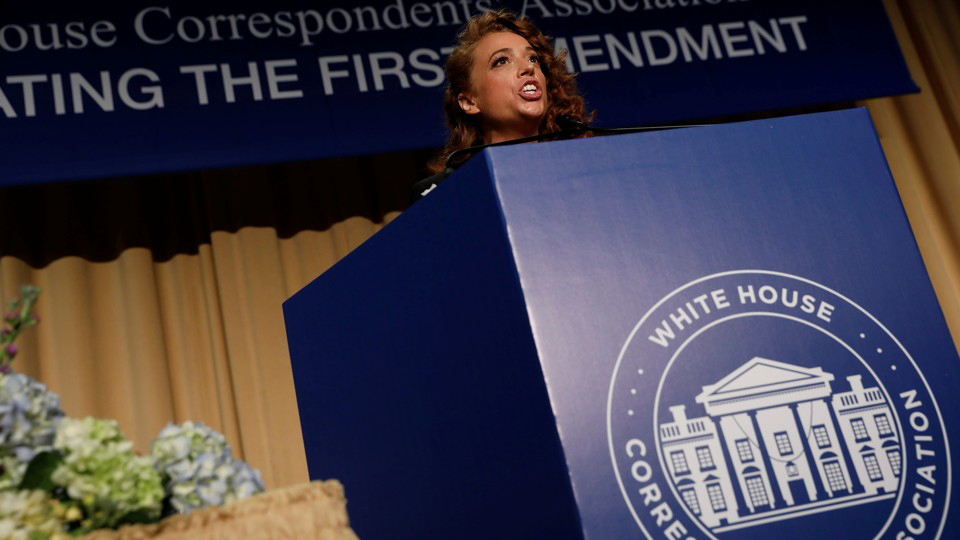 A few weeks ago, hot takes flamed the internet following the White House Correspondents Dinner. There were two pretty clear camps: Those who cheered comedian Michelle Wolf (best known for her frequent appearances as a correspondent on The Daily Show with Trevor Noah) for her blistering volley of truth bombs at the Trump Administration sideshow, and those who demonized her for the same.

Particularly of note was her assault on Trump’s Minister of Propaganda, Sarah Huckabee Sanders. My personal favorite joke (one that evoked so much pearl clutching from the GOP) was a haymaker: “…She burns facts, and then she uses the ash to create a perfect smoky eye. Maybe she’s born with it, maybe it’s lies. It’s probably lies.” 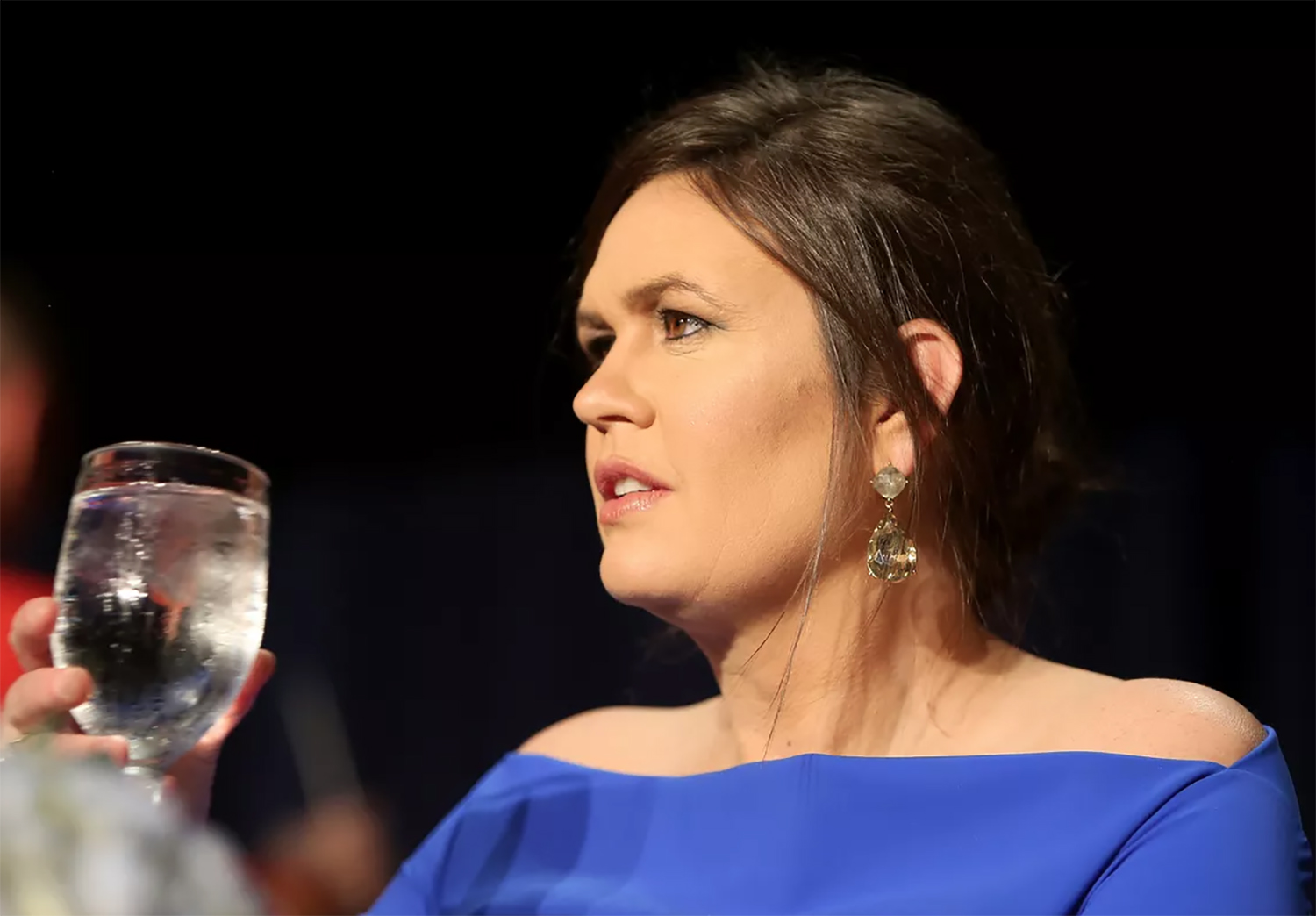 At once complimenting Sanders’ excellent makeup form while directly attacking her near-pathological-level approach to political spin, Wolf came under fire from the handwringing Trump faithful for her “low blows.”

The general discourse was predictably wonk-filled. Twitter ignited with most people playing their parts; the establishment in D.C. — journalists and GOP alike, in fact — chastised her for being so cutting.

Wolf was not dressed in sheep’s wool; everyone knew what they were going to get when they booked her, and if they claim ignorance, like White House Correspondents’ Association President Margaret Talev did in an interview with CNN’s Reliable Sources the day after the event, it’s a full-on cop-out.

Talev complained that Wolf’s jokes detracted from the spirit of unity she’s trying to build.

And that, in a nutshell, is the root of this problem.

The framers knew how crucial freedom of the press is to maintaining a vigilance against the corruption of power, which is why it’s the very First Amendment in the Bill of Rights.

In this administration’s draconian dreams, the Press is a branch of the Fed, state-sponsored fishwrap like Russia’s Pravda or, more obviously here at home, Fox and Friends. This administration’s anti-press drumbeat is an old tactic — one employed to great success by the Weimar Republic and eventually the Third Reich.

If the pen is truly mightier than the sword, then it’s time every bic in the nation is completely unsheathed.

It’s just a shame the only one in the room with the guts to point out how corrupt our king’s court has become was the Court Jester herself.