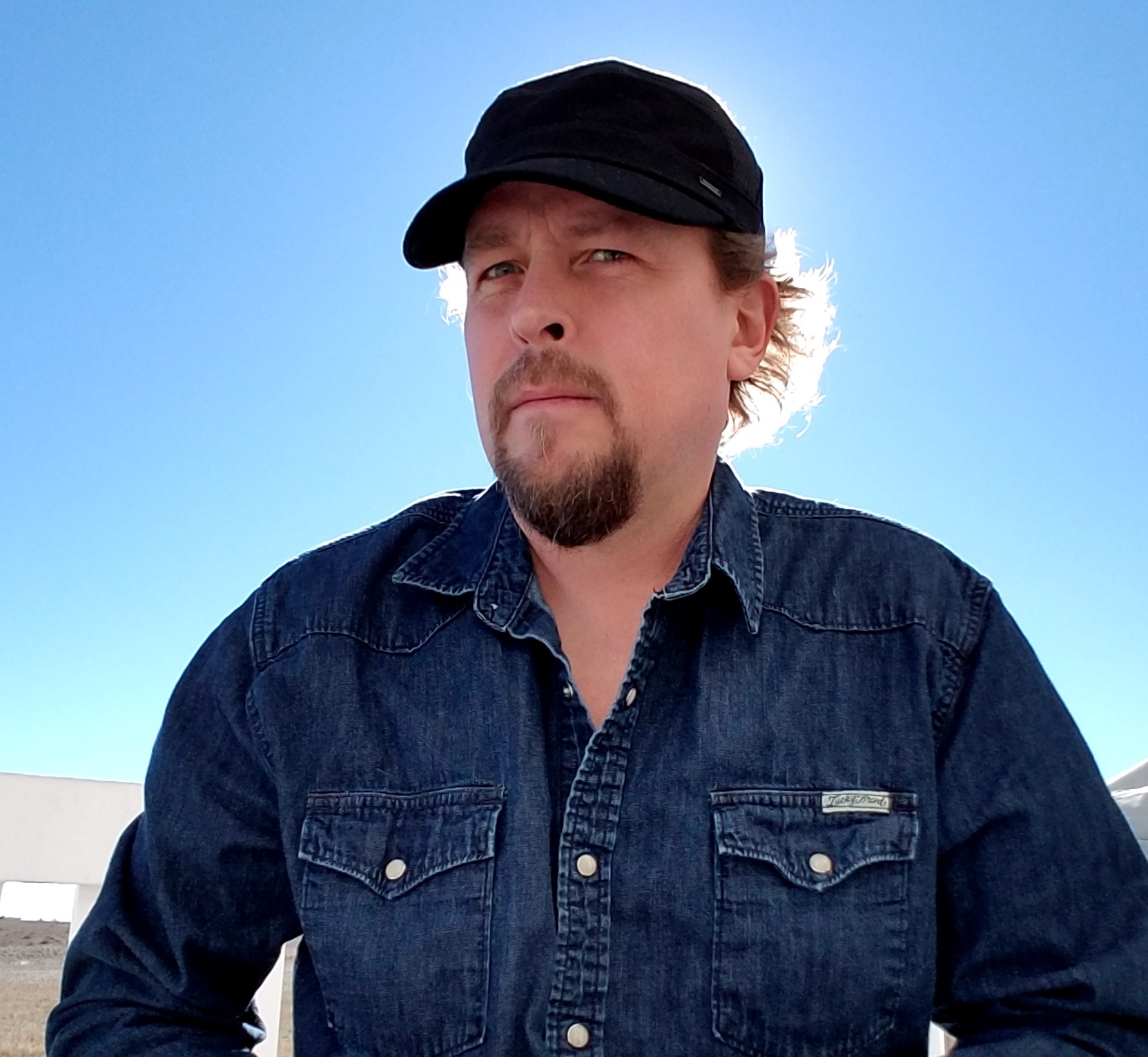 For six years, Colorado-based guitarist Damon Wood had arguably one of the best — and toughest — gigs on the planet, playing guitar for the Godfather of Soul himself, James Brown. Now, decades later, Wood puts pen to page, chronicling his time in the JBs (with the help of writer Phil Carson), in the tome Working for the Man, Playing in the Band: My Years with James Brown (ECW Press, 2018), which hits the shelves on May 1 and is available for pre-order on Amazon.com. Here, Wood regales us with stories about how he came to play guitar for the hardest working man in show business, Brown’s joke-telling prowess, and his near drowning in front of a live audience.

French Davis: Why this book? And why now?

Damon Wood: A guitar student of mine — Phil Carson — had the idea, because he enjoyed my stories about being in the band. He wrote Roy Buchanan American Axe (Backbeat Books, 2001). I read the book and liked his writing, so we decided to do it. This was somewhere around 2011. We finally got it published (Release date is May 1), and May 3 would be James Brown’s 85th birthday. I think they timed it in May to coincide with that. That also gave us the necessary time to get it done right.

FD: How did you and James find each other? Tell me the story of how you came to play for him.

DW: I met James Brown through Tomi Rae Hynie (who later became his wife, Tomi Rae Brown) and is the mother of James Brown Jr.). We were in a short-lived band in Las Vegas in 1998. Shortly after it fizzled, she got a call from a friend who was a backup singer in his band. Someone had quit and maybe there was an opening for her. Turns out JB put a band together behind her and started managing us. We became his opening band. After about 18 months, he had an opening in the guitar dept. I already had a passport from being in his opening act and doing a Europe tour and had been learning his music so I got the call. The guy I replaced had some issue with his passport and I guess never got it back. Hence, I got to stay.

FD: Give us one of your favorite anecdotes from the book.

DW: One of the wildest stories involves JB jumping into a swimming pool about 15 feet below the stage in Tbilisi, Georgia. He didn’t swim. Half of the band had to jump in and save him from drowning. He called them the “Swim Team” and bought them all a fancy dinner and gave ’em $200 each. The other half of the band kept playing “Sex Machine” and eventually they all got back onstage soaking wet and finished the show. Several band members recall this event in their interviews in the book.

FD: Tell us something most people don’t know about James Brown.

DW: He told pretty great jokes. Also, he did not like playing keyboards in F-sharp. We would laugh about the fact that here’s this huge black culture icon but he won’t play the black keys. (Ex: “Body Heat”).

FD: What’s your career been like since your time in James’ band?

DW: I’ve been working steady since then. Moving to Colorado while still in his band helped that tremendously. I’ve had my own band, Harmonious Junk, since 2001 and have self-produced three albums of original material. I’ve also been in WhiteWater Ramble for three-and-a-half years now and we are releasing a new album later this year. We just played Cervantes in Denver and The Aggie Theater in Ft. Collins with a Led Zeppelin tribute show. Our next big show is April 20  at Civic Center Park with Lil Jon and Lil Wayne of all people. I’ve given guitar lessons all that time as well. Last summer I got to go to Europe and play with other former JB band members in The Original JBs. Also got to play several times with idols of mine, Ray White from Frank Zappa and Melvin Seals from The Jerry Garcia Band, here in Denver.

FD: How did you come to end up in colorado?

DW: We played some shows here in 2002 and I was looking for a place to move to with a better music scene — but not L.A., and not too far from home. Met several musicians on our night off at a club called Blue 67. Chad Aman, Zack Pietlock, Colin Mitchell, Jon Hegel, Byron Shaw, Melinda Dickson, etc. They invited me to come back and sit in with their bands so I came in August on vacation and did that. Also found Sancho’s Broken Arrow (The best Grateful Dead bar that I’ve ever encountered) and saw my first Red Rocks show, which included a 90-minute solo acoustic set by Robert Hunter, Grateful Dead lyricist. Can you tell I was a Deadhead as a kid? Was hooked on the music scene potential here. Just needed to live near an airport to keep my job so off I went.

FD: Talk about the Colorado music scene — what you like about it here and what you don’t.

DW: The CO music scene was great then but now is just out of control. So many great players have migrated here in the last decade and the music audience is very knowledgeable and supportive of the bands. It can be hard to stay working a lot because of the competition sometimes, but what you have to gain by learning from this kind of talent far outweighs the drawbacks, in my opinion. You just have to be focused and versatile and keep pushing.

The official release event and book signing for Working for the Man, Playing in the Band: My Years with James Brown is  May 10 at BookBar in Denver, from 7–9 p.m.

Catch Damon Wood with WhiteWater Ramble April 20 at the Mile High Festival in Civic Center Park at noon, the Spread The Word Festival on May 12 in Denver and at Arapahoe Basin at Mountain Goat Plaza on May 26.