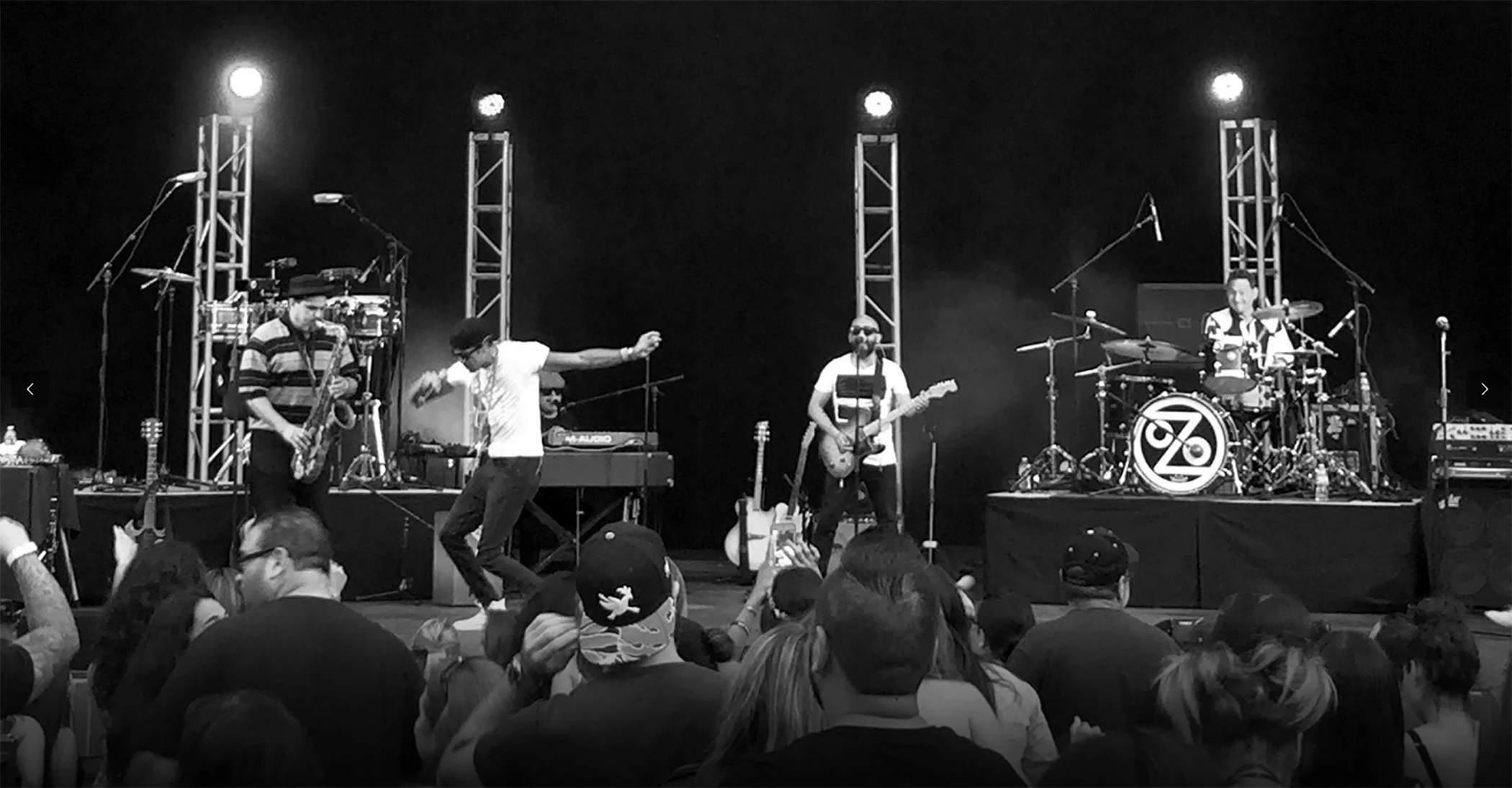 While Carlos Santana’s accolades are too numerous to count, one that does stand out is his choice of supporting act for his Supernatural mega-tour in 1999. That act was a little-known L.A.-bred latin-hip-hop sextet called Ozomatli, who had only just released their eponymous debut album the year before. Fast forward 20 years, eight studio albums and two Grammy awards later — Best Latin Rock Album in 2002 and 2005 for Embrace the Chaos (Interscope) and Street Signs (Concord Records), respectively — and Ozomatli’s international resonance remains at a high pitch, thanks to their commitment to farm laborer rights and outspoken anti-war agenda. Catch them May 12 at Fox Theatre at 8 p.m. Tickets start at $22 (all ages). 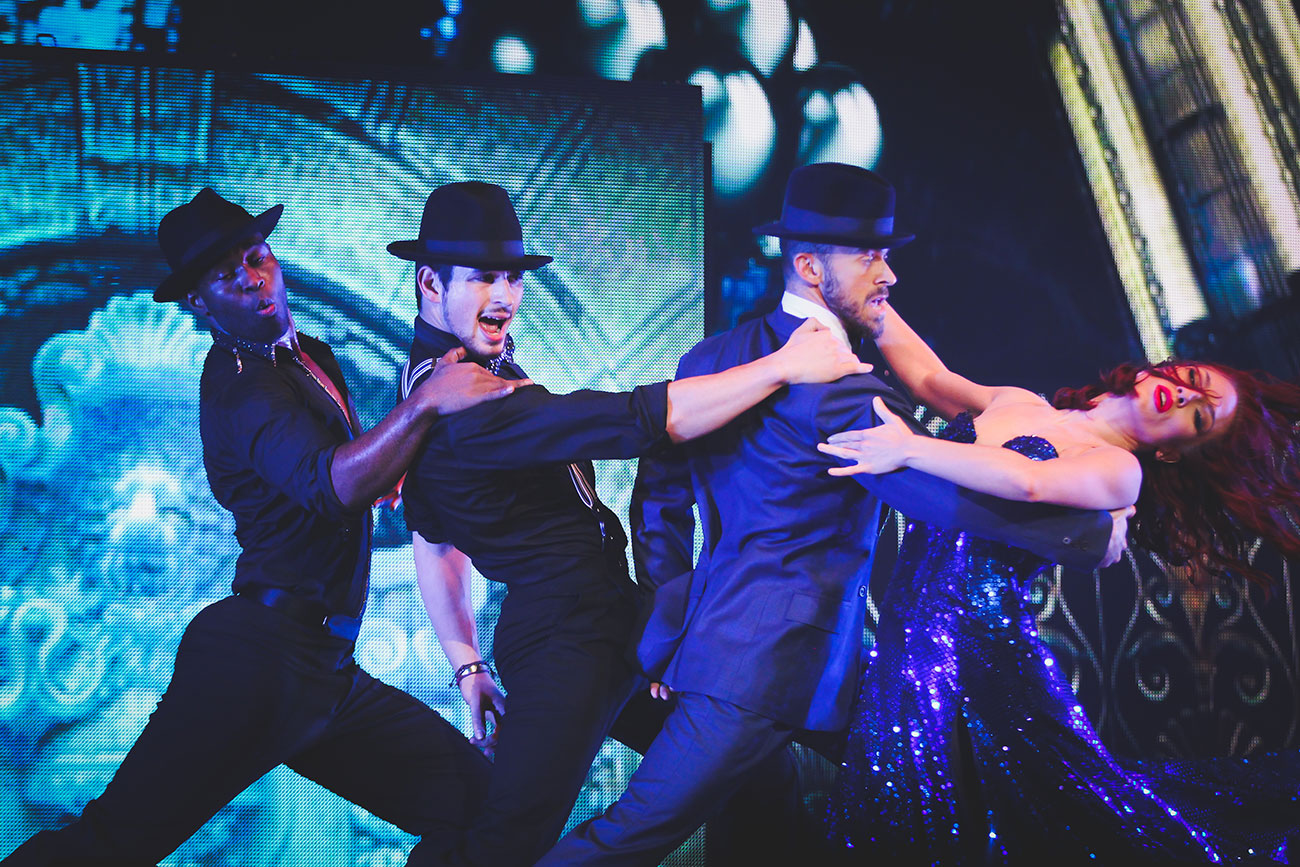 Alpha Schoolmarm Orchestra at the Bluebird

Fourteen years ago, the PTA at Teller Elementary in Denver came up with a banner idea that became Tellerpalooza — a celebration of some of the great bands in Denver that doubles as a fundraiser for Teller Elementary. Last year’s event raised more than $20,000 for the Denver Public Schools’ Gifted and Talented magnet school. This year’s looks even more promising as Colorado’s biggest ska band — the Alpha Schoolmarm Orchestra — headlines. Featuring a who’s-who of local musicians from some of Denver’s most popular bands including Judge Roughneck, Money Plays 8, the Heavy Heavies, Cocktail Revolution, Slack, and the Tivoli Club Brass Band, ASO blends a heavy ska influence with an impressive improvisational flair as conductor Chad Aman literally “plays” the orchestra like an instrument. Get tickets and information about additional acts as they sign on at the Tellerpalooza website.

One of the most surprisingly hilarious comedies to hit the stage is about to pop up in Louisville thanks to the talented folks at Coal Creek Theater of Louisville. Incorruptible is the medieval comedy you’ve always wanted. It tells the story of a small church during the Dark Ages, a rival church, an upcoming visit from the Pope himself and so much more. It all comes together in a fast-paced farce filled with lightning-fast dialogue and plenty of physical humor. Check it all out May 4 through 19 at the Louisville Center for the Arts. 801 Grant Avenue, Louisville. Tickets range from $15 to $18. 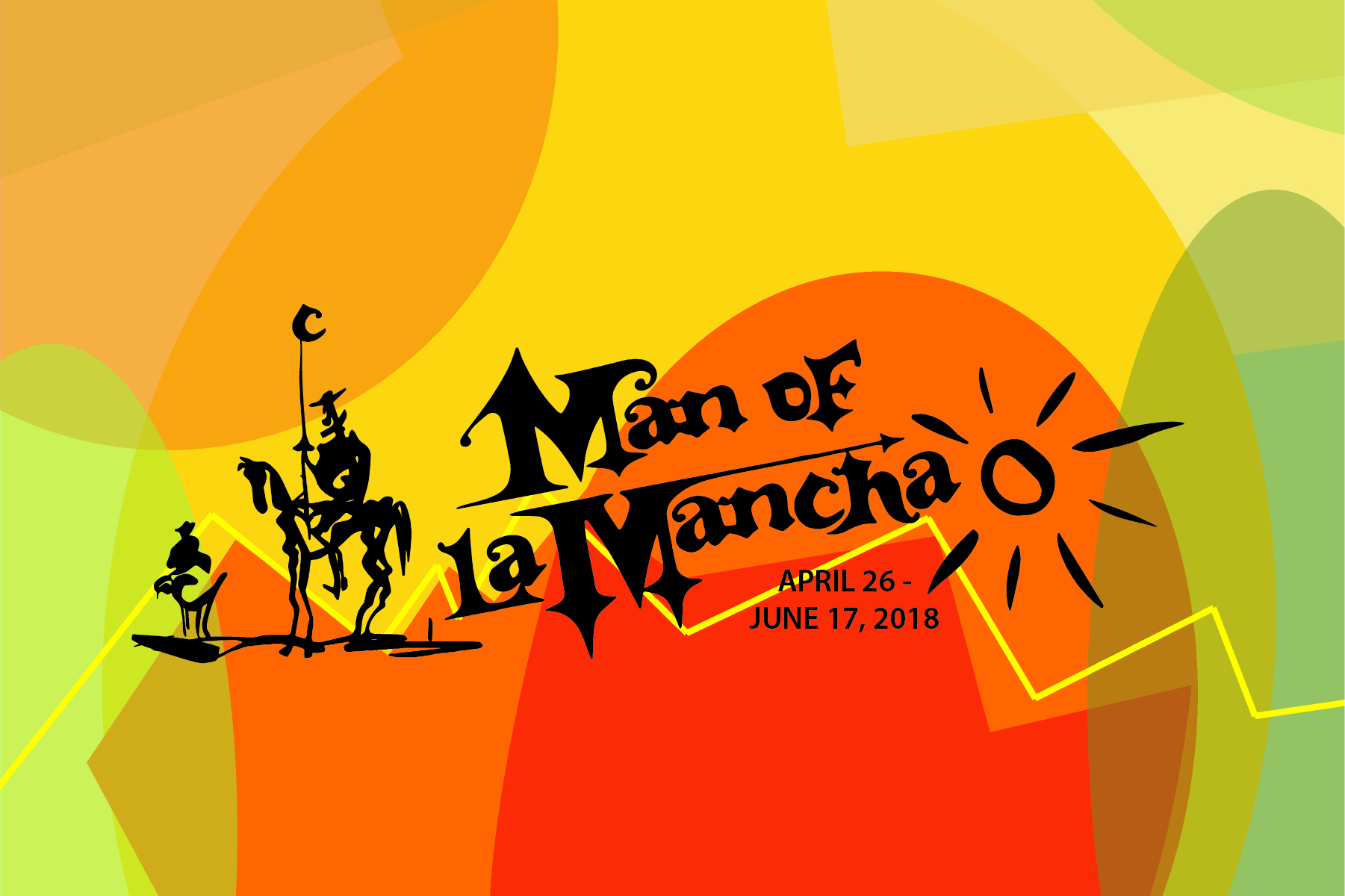 Man of La Mancha at the Candlelight Dinner Playhouse

One of the most beloved musicals of all time comes to vivid life on the beautiful Candlelight Dinner Playhouse stage. Man of La Mancha is the latest production by this fantastic local company, and if you’ve never had a chance to grab dinner and a show here, this is the perfect opportunity. Man of La Mancha is the classic story of the “Mad Knight” – Don Quixote – and his quest for the impossible dream. This multiple Tony-Award-winning musical is always a crowd pleaser and is sure to be a great addition to your weekend events this month. Tickets start at $52.95 (includes dinner). Sow runs through June 17 at Candlelight Dinner Playhouse, 4747 Marketplace Drive, Johnstown.

For more than three decades, summer in Boulder has launched with the Boulder Creek Festival. For three days from May 26–28, dozens of bands, dance acts, musicians, magicians and performers on three different stages delight families from across the county Peruse the myriad arts and crafts, jewelry, clothing and food and drink vendors and carnival rides as you catch this year’s slate of acts, including Avenhart, Dead Phish Orchestra, FACE, the Jive Tribe with Hazel Miller closing it all out, just to name a few. The festival is free and open to the public. 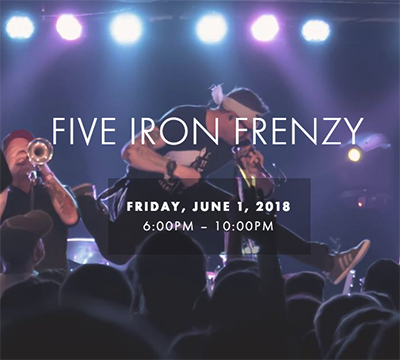 Five Iron Frenzy flirted with national acclaim as the progenitors of the Christian Ska renaissance that marked the mid-90s when they stormed local stages before catapulting into a cult following thanks to outlandish costumes and insanely energetic shows. They disbanded in 2003 and reunited in 2011 after a wildly successful kickstarter campaign funded their next album, Engine of a Million Plots — which was the most successful Kickstarter campaign to that date. The band asked for $30,000 and blitzed $200,000. Catch them on this reunion tour at Levitt Pavilion in Ruby Hill park in Denver, on June 1 at 6 p.m.