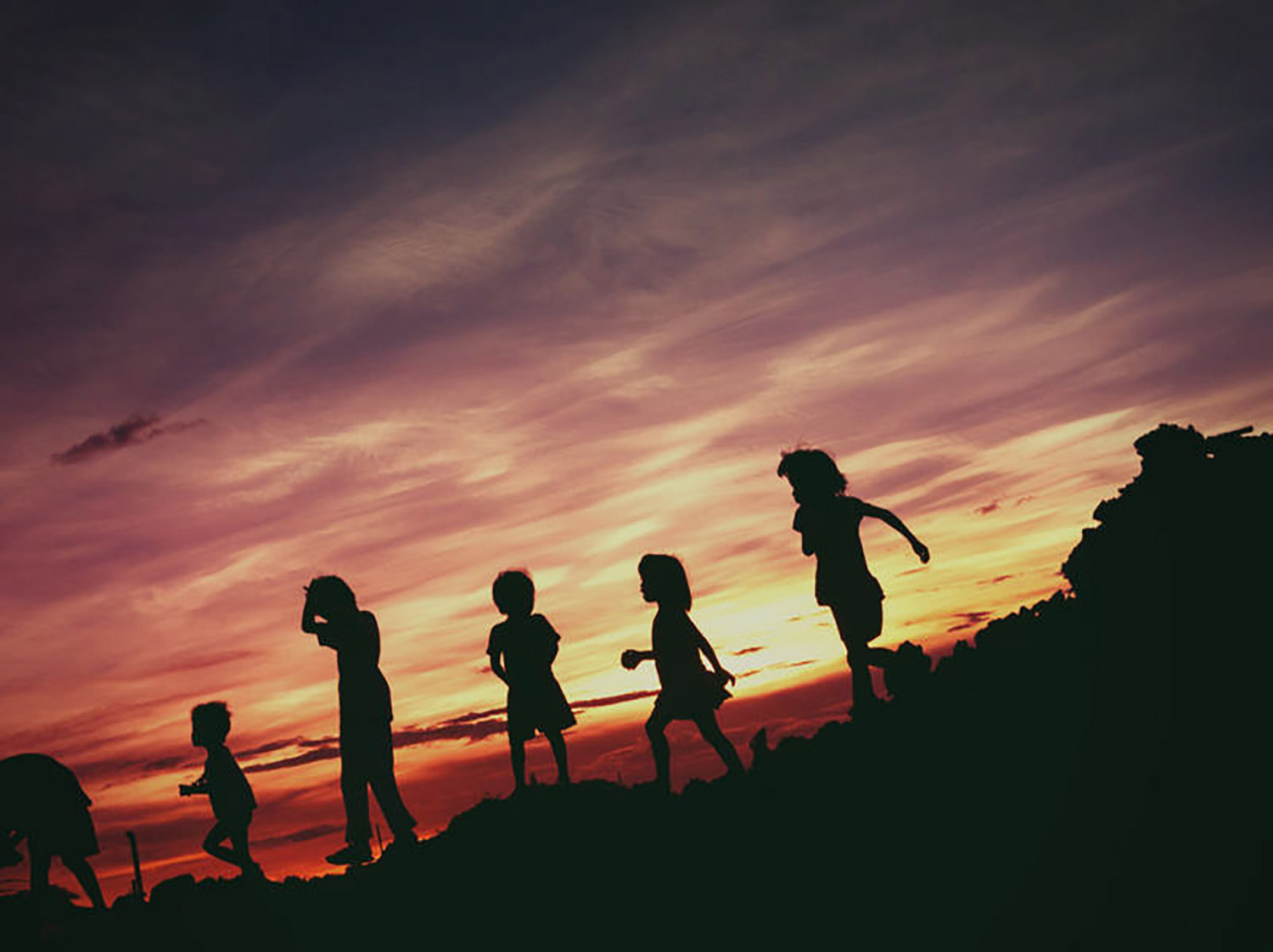 Debates are afoot, with thousands of Coloradans tuning in to hear Gubernatorial hopefuls debate. Boulder County’s District Attorney race has heated up and many have been showing up for forums and debates between the two candidates, Mike Foote and Michael Dougherty.

In legal happenings concerning native populations and migrants, mass, secret trials of immigrants are happening. Family separation at the border continues; US Senator Jeff Merkeley attempted to enter a “children’s concentration camp” but was rebuffed and the police were called on him. This on the heels of 1500 children reported missing, though the Office of Refugee Resettlement is not tasked with continued oversight of settled children.

Lastly in ways America is letting down indigenous, native, migrant, and other Latino communities: 500 Puerto Ricans died as a result of the Trump administration’s shoddy response to Hurricane Maria, mainly due to inadequate medical care. Protesters are demanding an audit of relief funds. Meanwhile in America, a Puerto Rican couple was denied hotel accommodations because the clerk didn’t know that Puerto Ricans are American.

The Supreme Court narrowly ruled in favor of the Colorado Baker who refused to bake a cake for David Mullins and Charlie Craig, a local Coloradan gay couple. Justice Kennedy’s swing vote rested on the perceived hostility to religion of one member of the Colorado Civil Rights Commission.

An off duty (some reports said undercover) FBI agent shot a bar patron while drinking and dancing. His gun dislodged from his holster during a backflip. The FBI’S Denver office hasn’t issued a comment.

In a small win for residents, CO oil and gas drillers will curtail activities on “high ozone days,” meaning days with poor air quality. It was a voluntary move.

Colorado sheriffs have started a debate about safety and gun rights by proposing to store police-issued AR-15 rifle safes inside two high schools, accessible only with police fingerprints. The reasoning is based in distance for response, although no one has asked why the guns can’t be stored in a trunk safe with the officers.