The Denver Art Museum is playing host to the largest collection of Rembrandt paintings, etchings, drypoints and engravings the United States – the only U.S. venue hosting this once in a lifetime collection – in it’s exhibition, Rembrandt: Painter as Printmaker. The collection gives a window into the life of Rembrandt as an artist and gives context to his work throughout his lifetime.

Walking into Rembrandt: Painter as Printmaker is like walking through a time portal. Over 100 of Rembrandt’s drawings, paintings, and prints are carefully placed on the grey walls of the Denver Art Museum’s Hamilton Building, moving chronologically through the timeline of his life as an artist and spanning 40 years, from 1625 to 1665.

Rembrandt van Rijn (born 1606) was a master draughtsman, painter, & printmaker. Generally regarded as one of the most important visual artists and the most important artist in Dutch history, alongside Van Gogh, Rembrandt’s works are diverse in subject matter. His presented works range from portraits to landscapes to historical and biblical scenes, all of which give context to the time and place in which Rembrandt lived, worked, and was commissioned.

Many of Rembrandt’s works on display maintain an air of whimsy, but none so much as The Good Samaritan (1633), which depicts the biblical story of a kindly stranger who meets an injured man on the road and cares for him, taking him to a local inn and paying for his stay. Right in the forefront of the etching is a dog taking a squat to relieve himself, almost like the dog itself is the subject of the piece, rather than the piece’s namesake. It is this particular piece in which Rembrandt’s sense of humor became obvious to me.

Rembrandt’s self-portraits are especially striking, done with the utmost sincerity. Some, like Self Portrait in a Cap, Wide-Eyed and Open Mouthed (estimated 1630) read like a goofy duck-face selfie, while others, like Self Portrait Leaning on a Stone Sill (1639) depict a more brooding subject.

Rembrandt’s shift in depictions of himself may be a reflection of the personal hardships he endured, having lost three children (a boy, Rumbartus, ‘35, a girl, Cornelia, ‘38, & a second girl, also named Cornelia, ‘40) with his wife Saskia, who also passed shortly after the birth of their fourth child, Titus, ‘41, who survived into adulthood.

In addition to personal losses, Rembrandt struggled financially. Though he was a prolific artist, heavily commissioned and well paid, he had a penchant for living paycheck to paycheck. Rembrandt passed away on October 4, 1669. Like many great artists before and after him, Rembrandt was buried a poor man in an unknown grave in the Westerkerk, a grave owned by the church.

Rembrandt: Painter as Printmaker is one of the largest collections of the Dutch artist’s work ever displayed in the United States. Organized by the DAM and co-curated by Dr. Timothy J Standring, Gates Family Foundation Curator at the DAM, and leading scholar of Rembrandt prints Dr. Jaco Rutgers as consulting curator in collaboration with the Bibliothèque nationale de France, which graciously lent many of the prints.

The most impressive impact the exhibit has is its humanizing quality. It’s visible in Rembrandt’s work that he had love for his home and for his people. His ability to translate his human experience through three mediums is not only impressive, it speaks to his passion.”

The exhibit is on view until January 6, 2019, so you have time for a few return trips to catch up with the nuance and beauty of his work. For more info, see here.

Images via De La Vaca and the Denver Art Museum 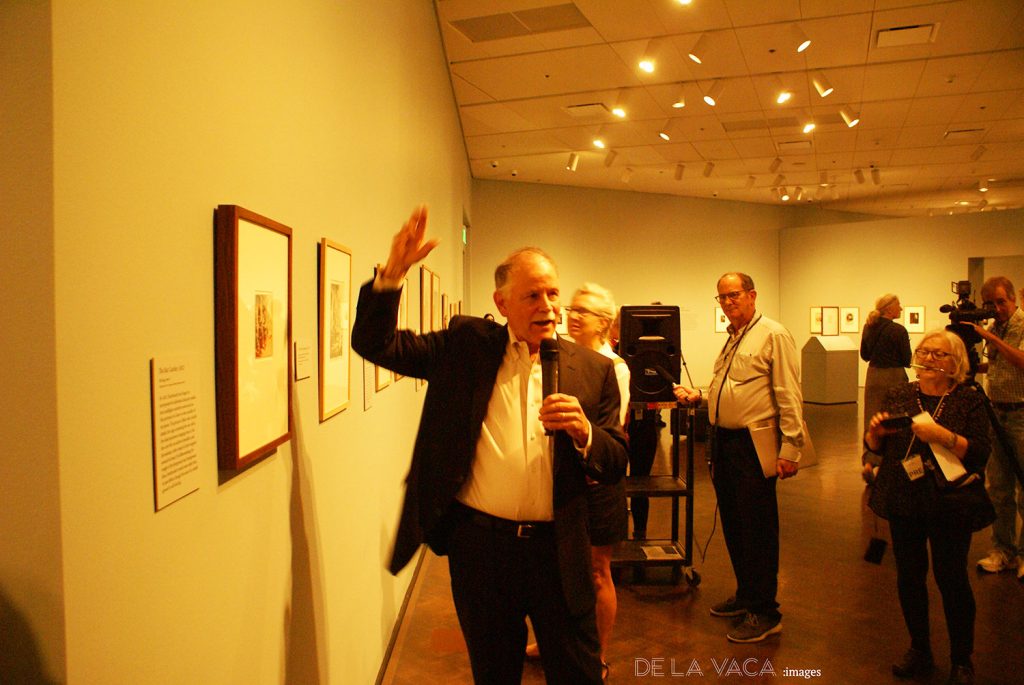 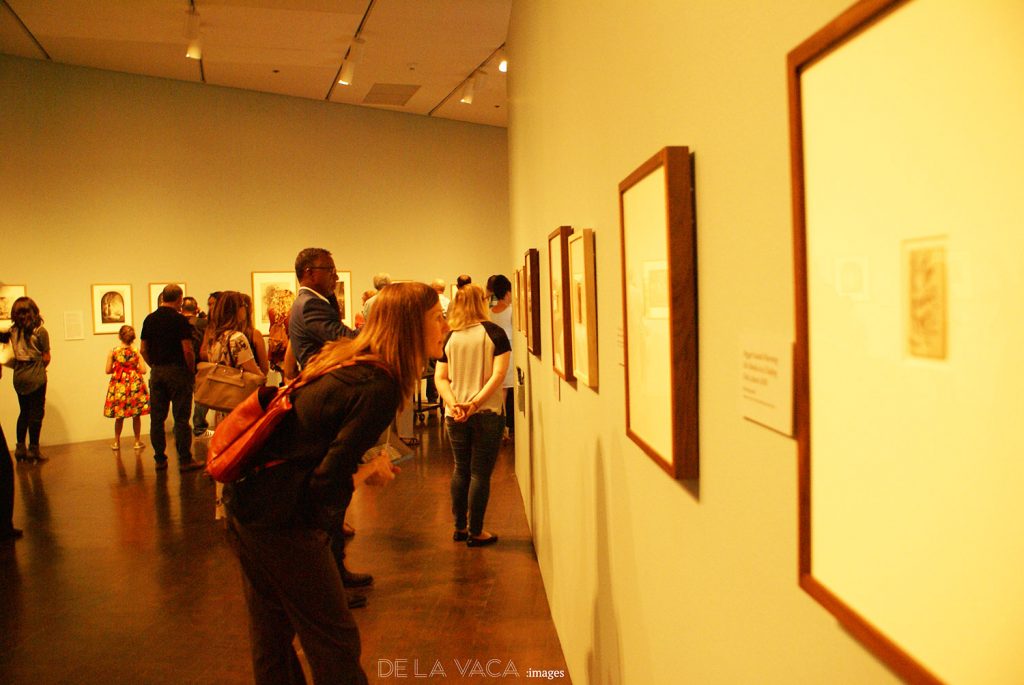 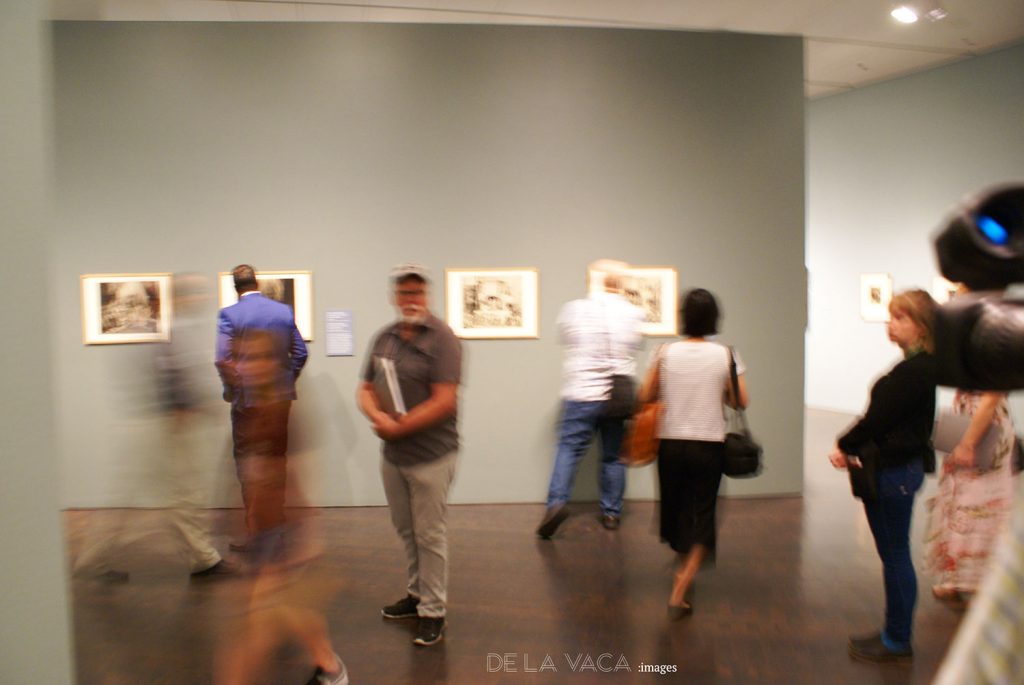 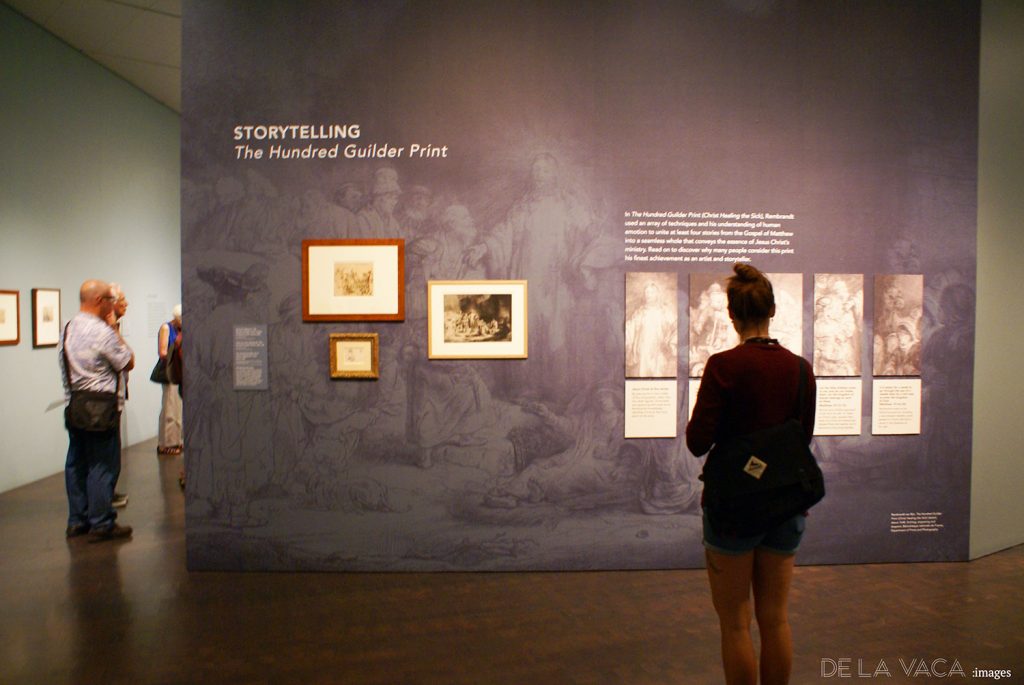 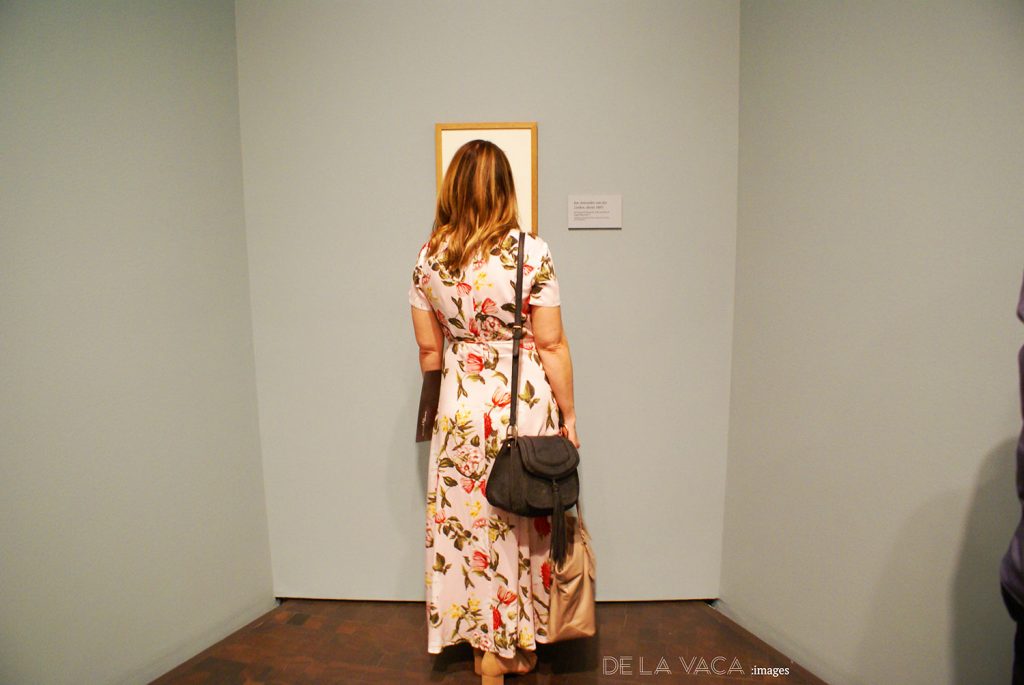 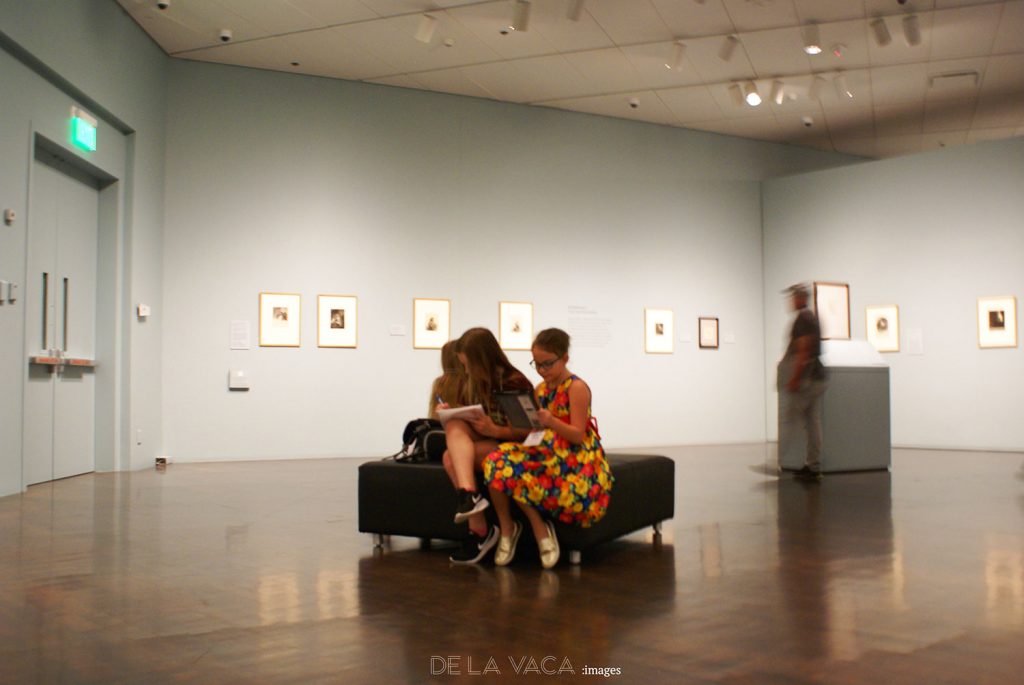 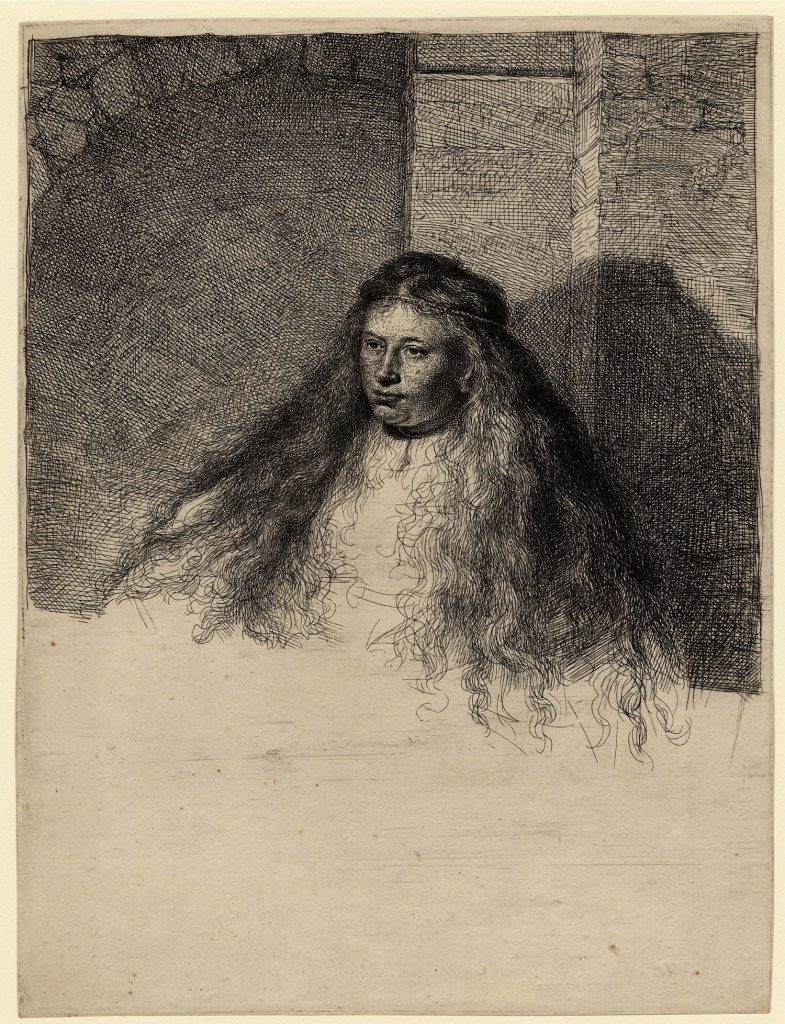 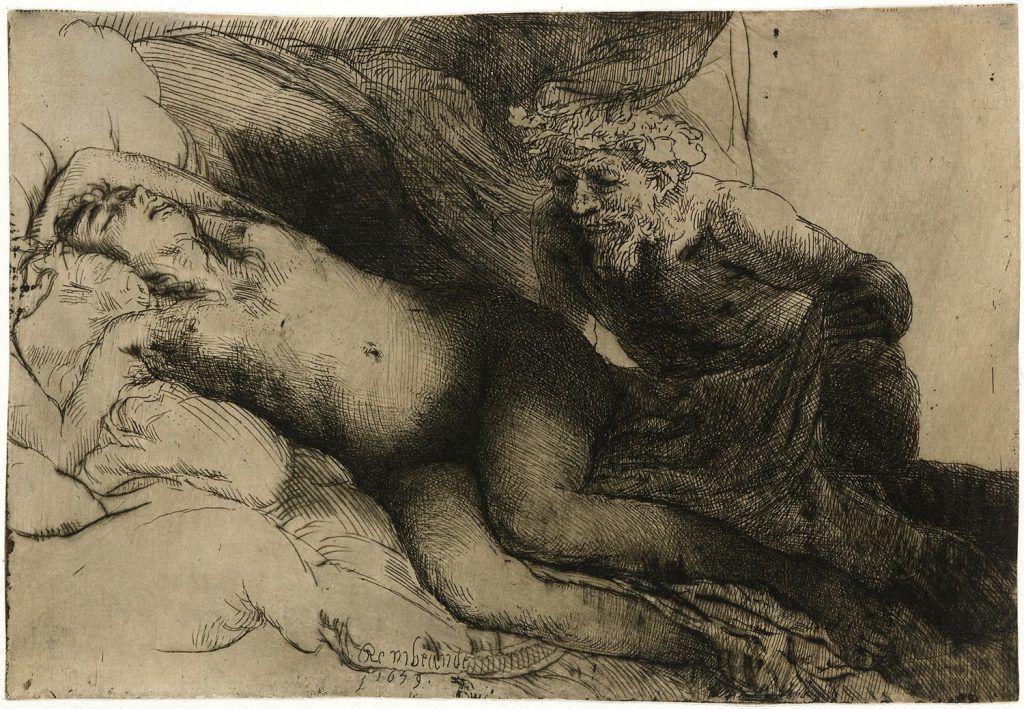 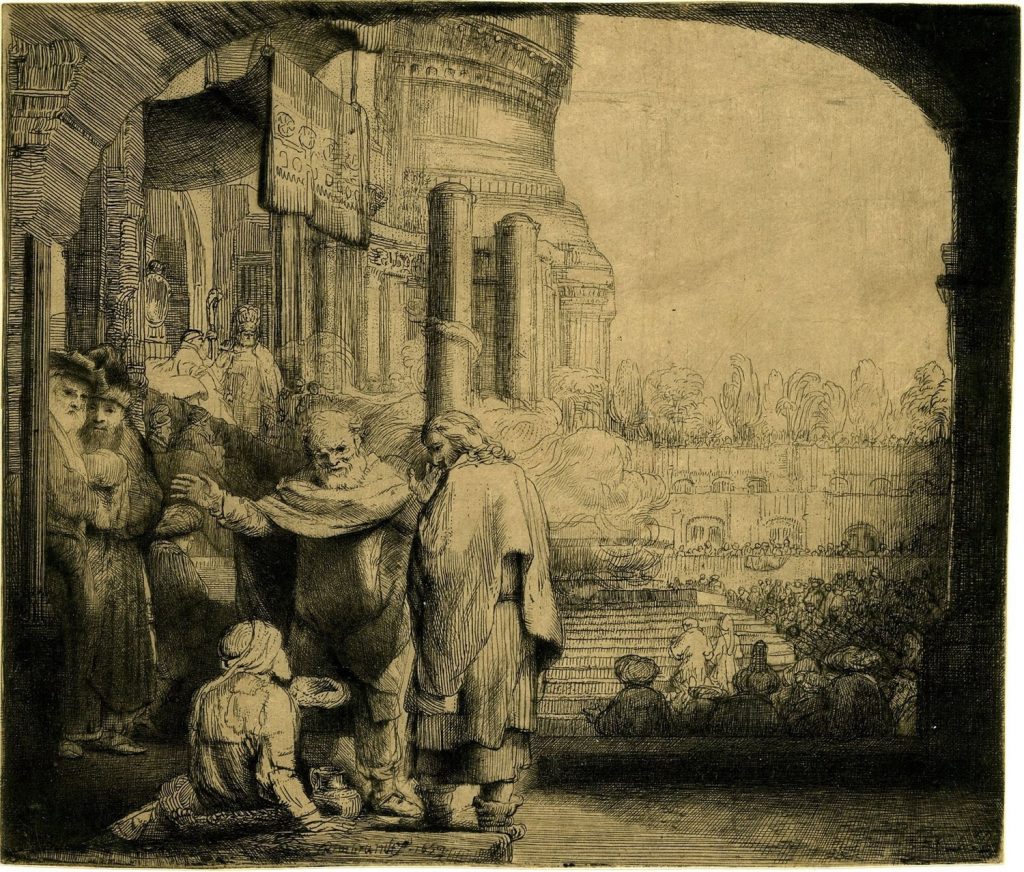 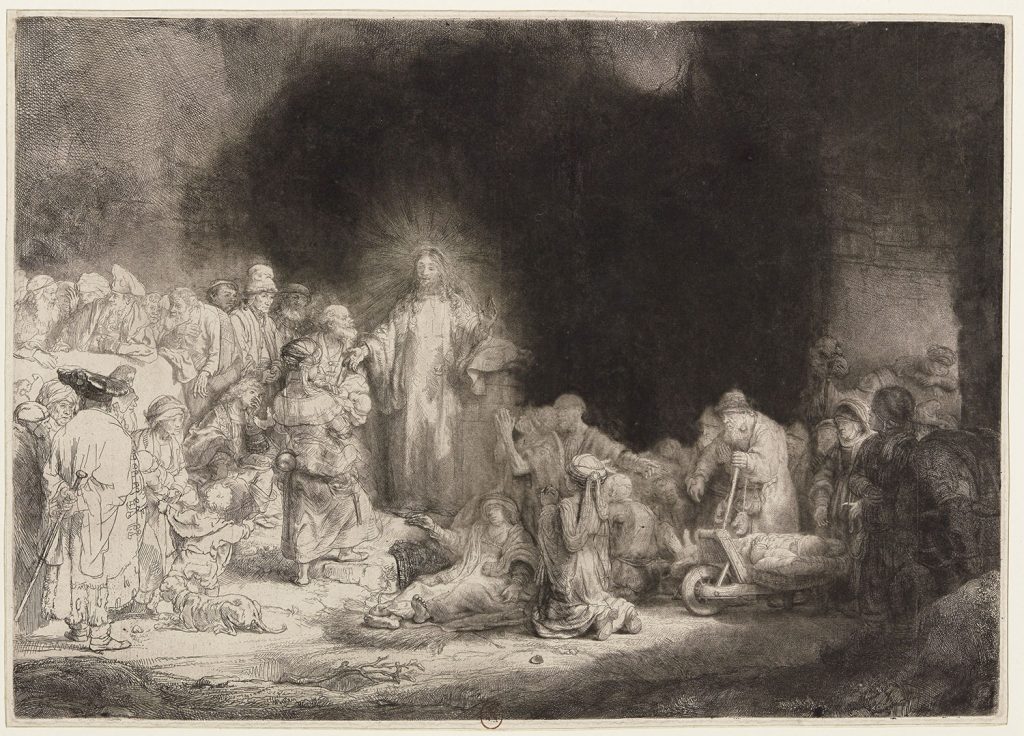 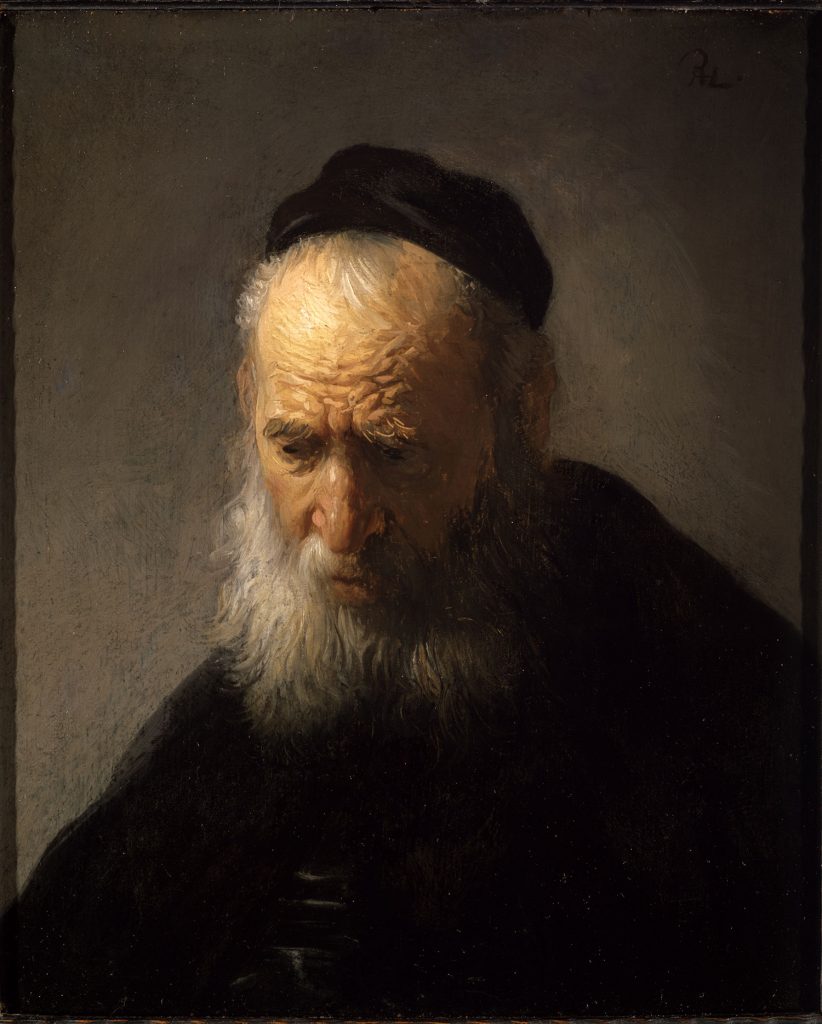 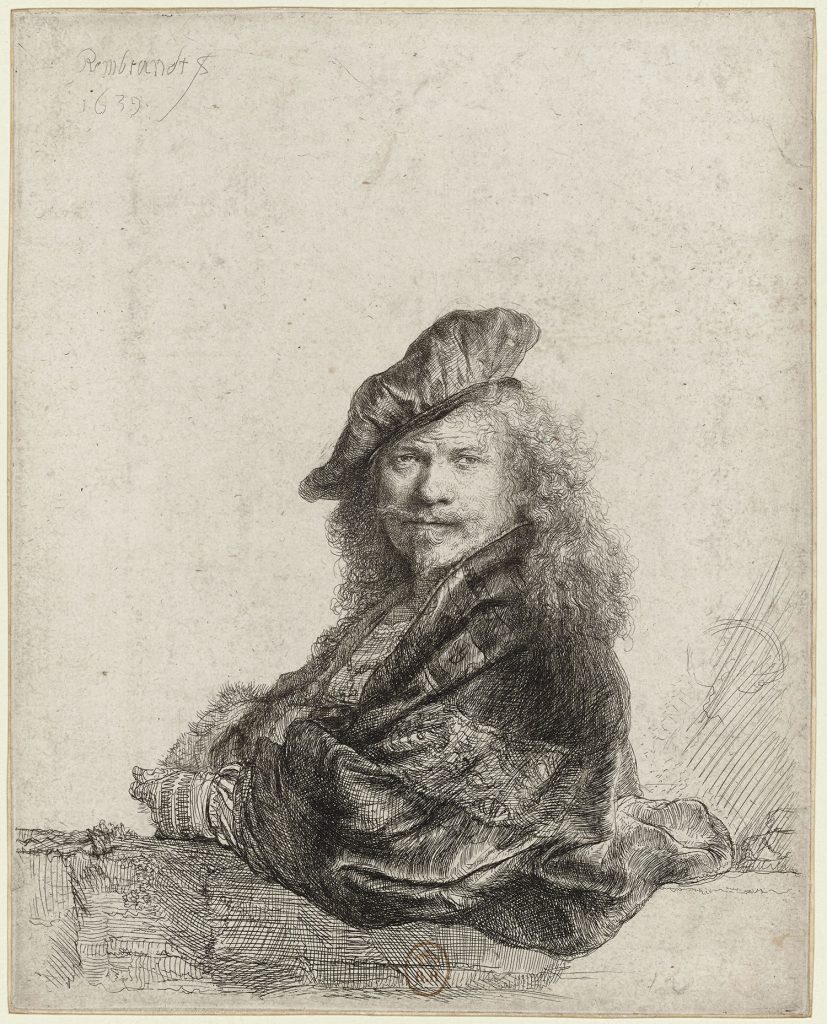 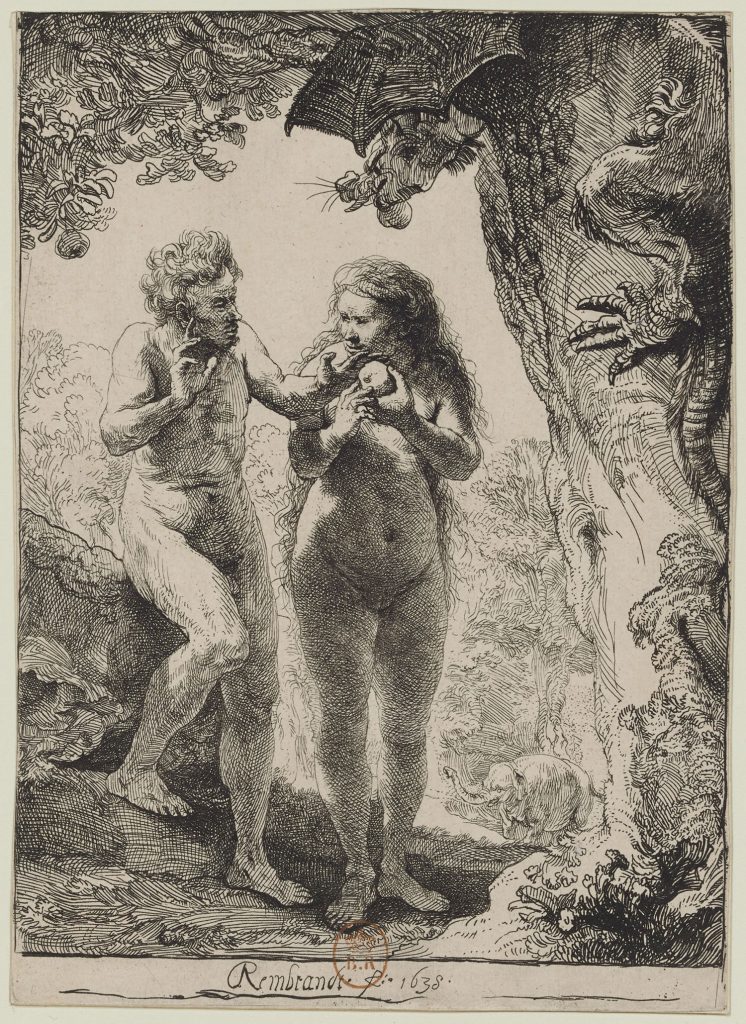 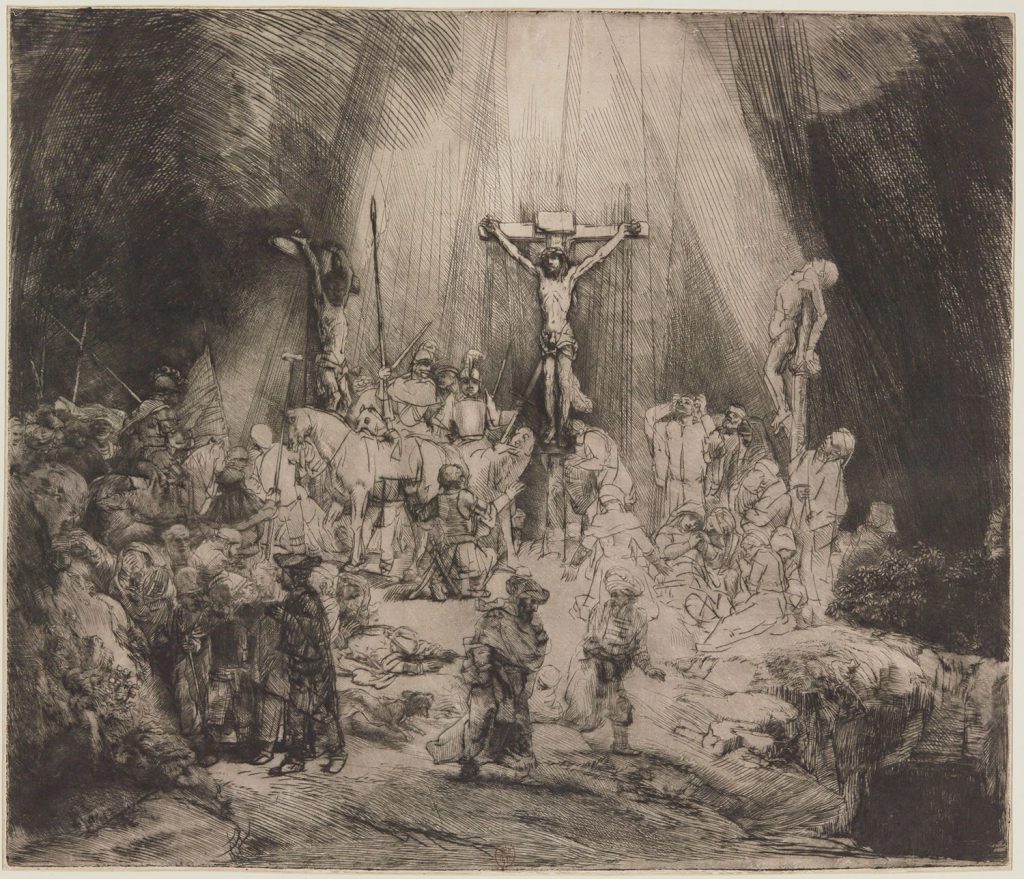 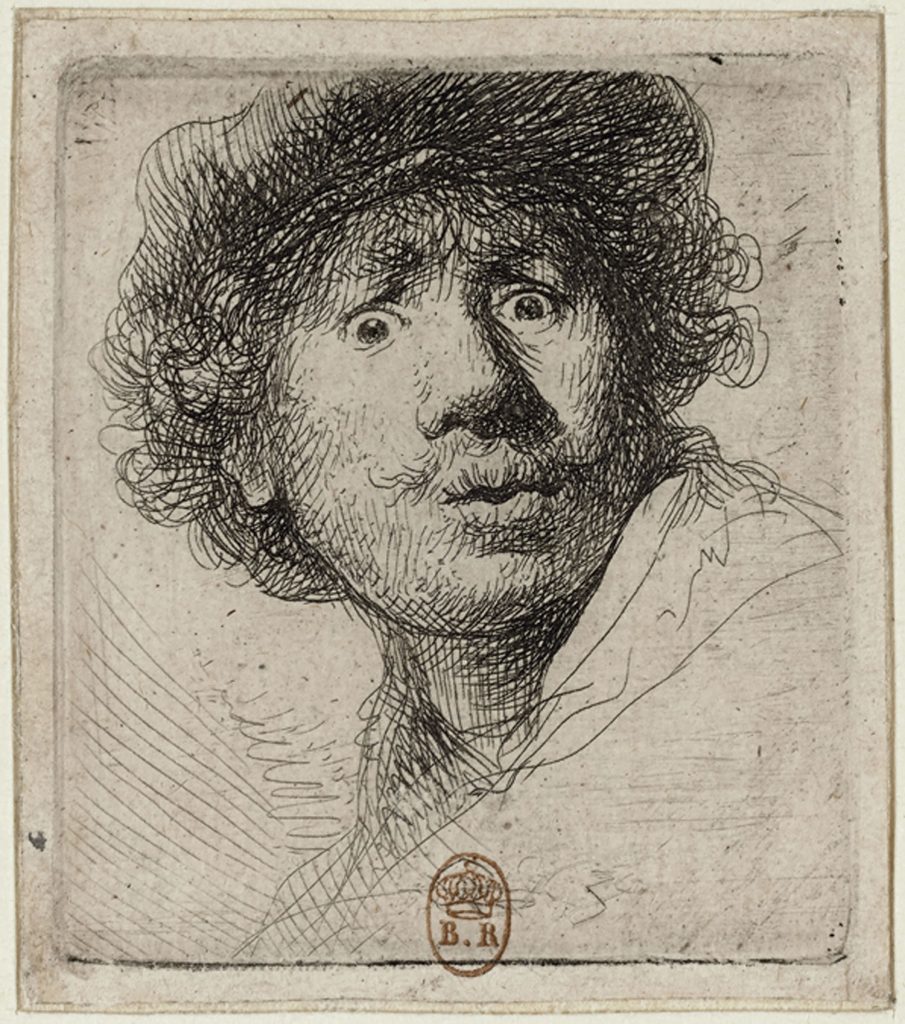 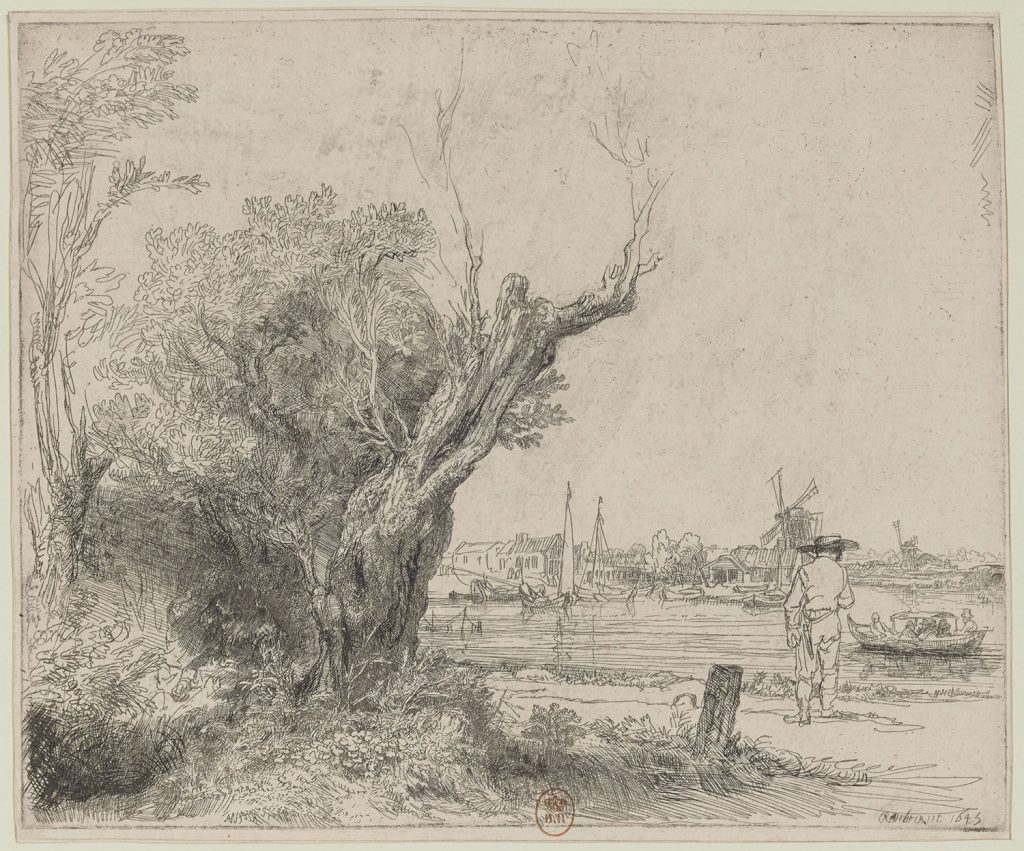 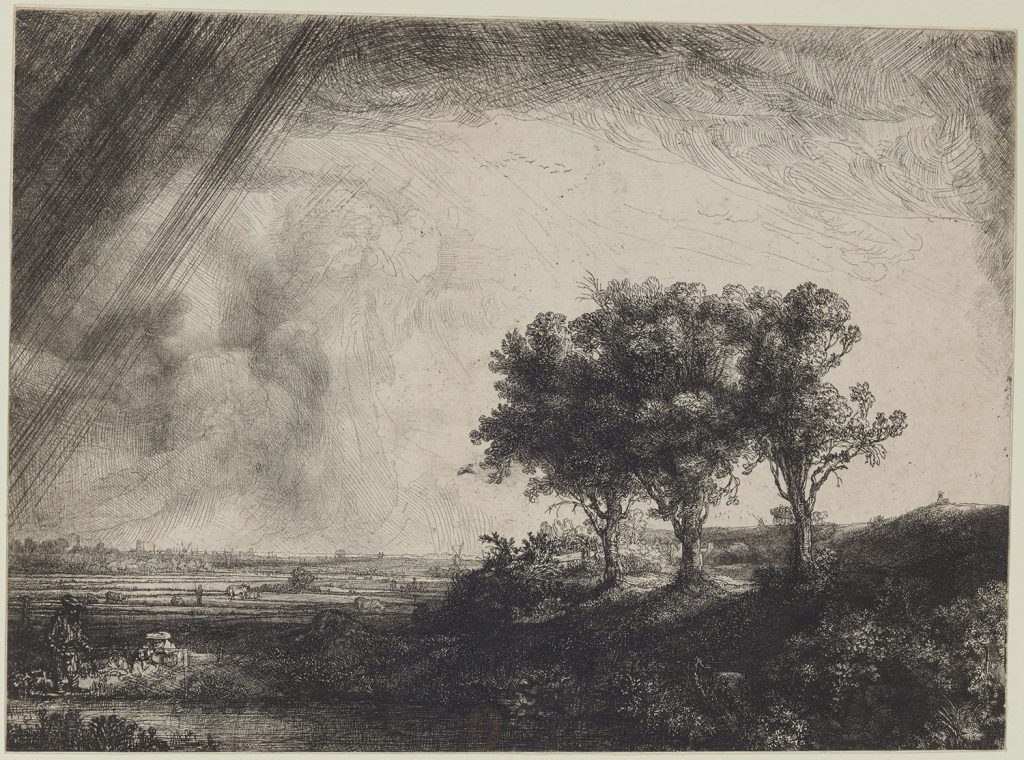 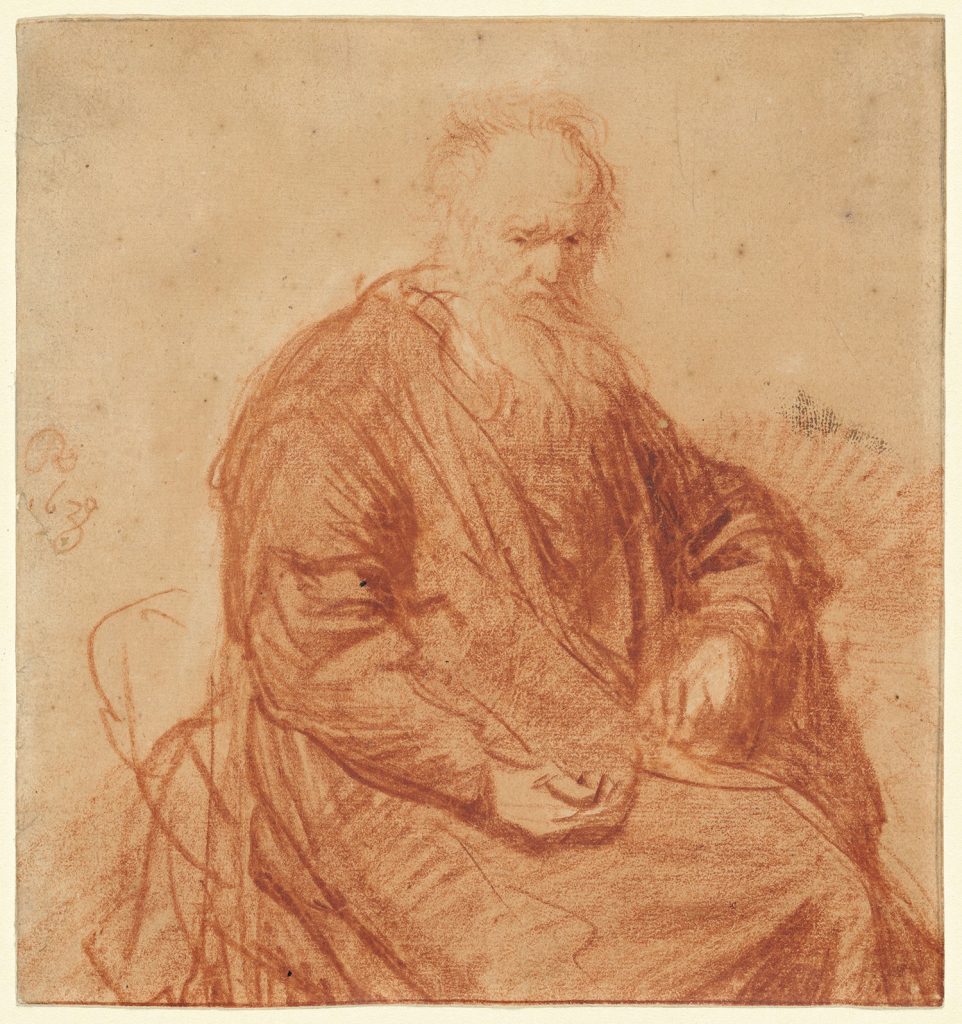 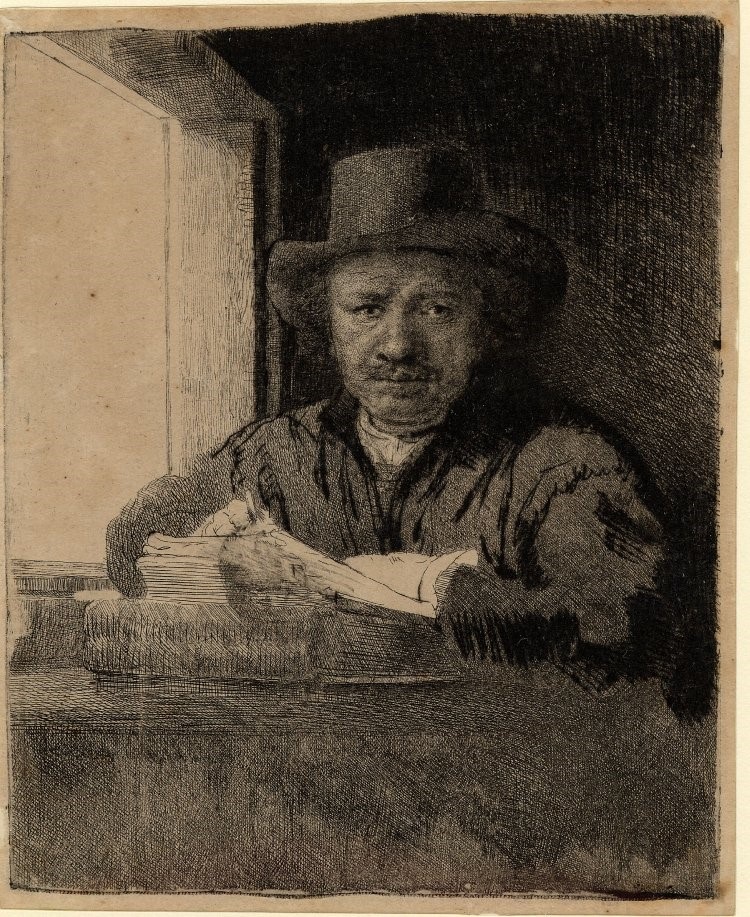 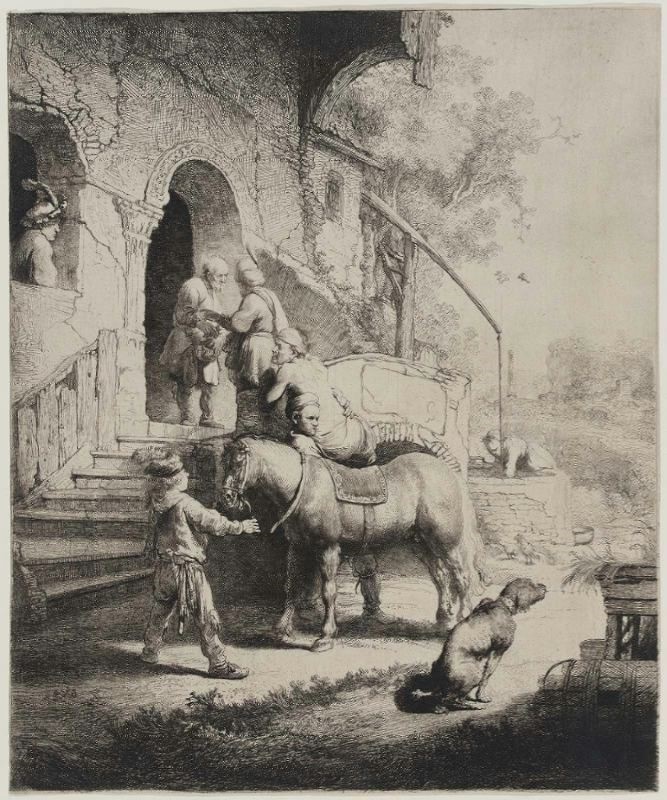 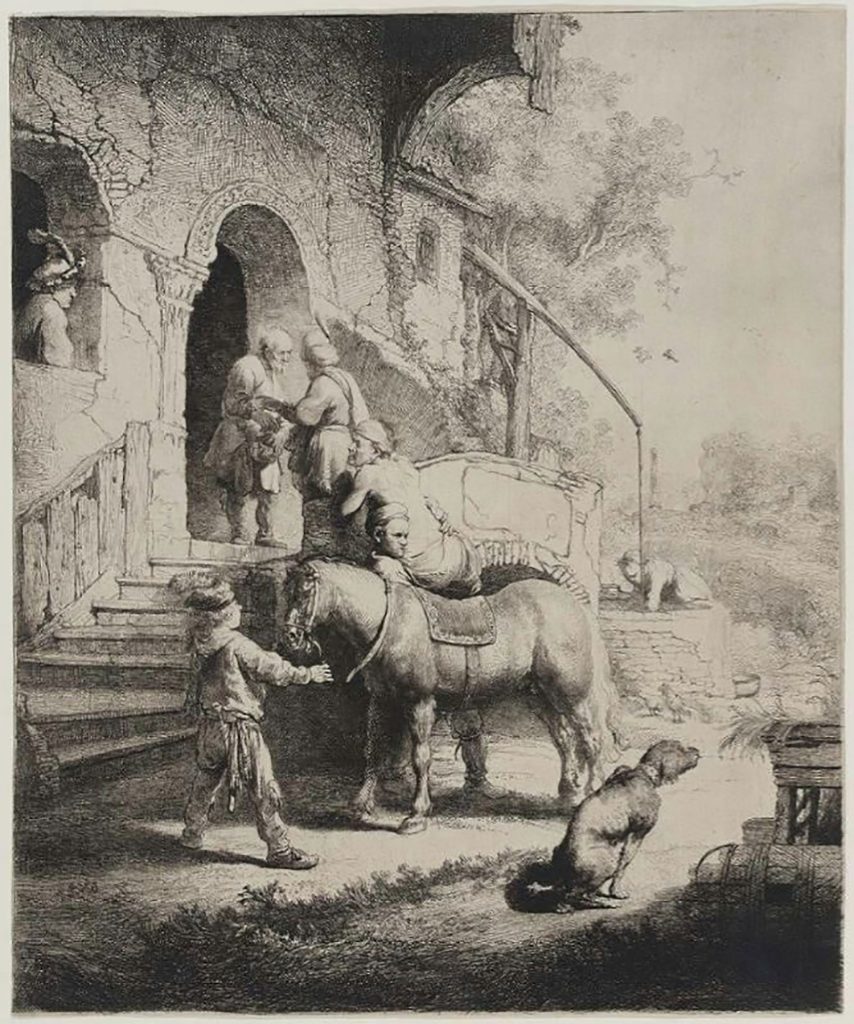 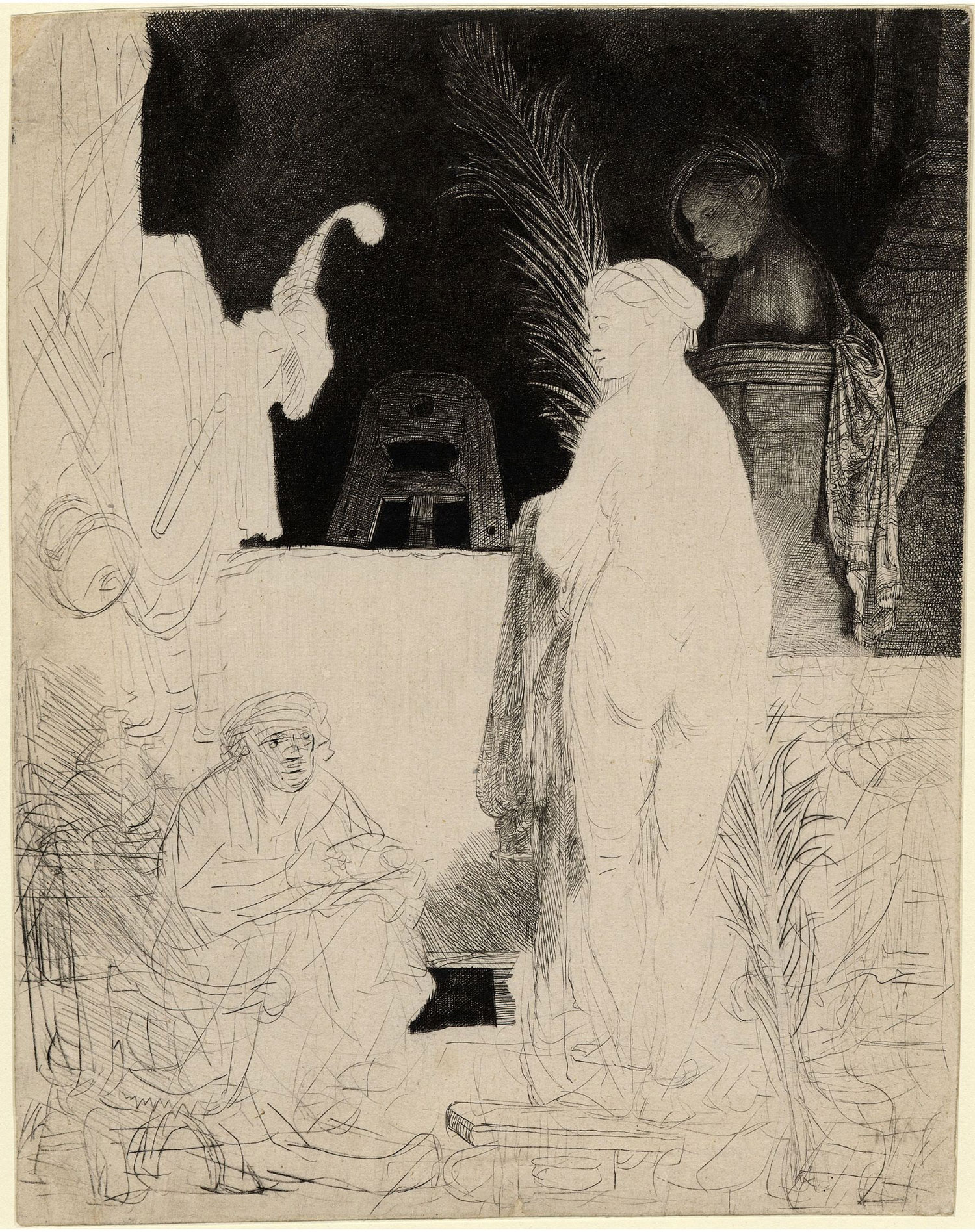 View all posts by Angela Wilke →