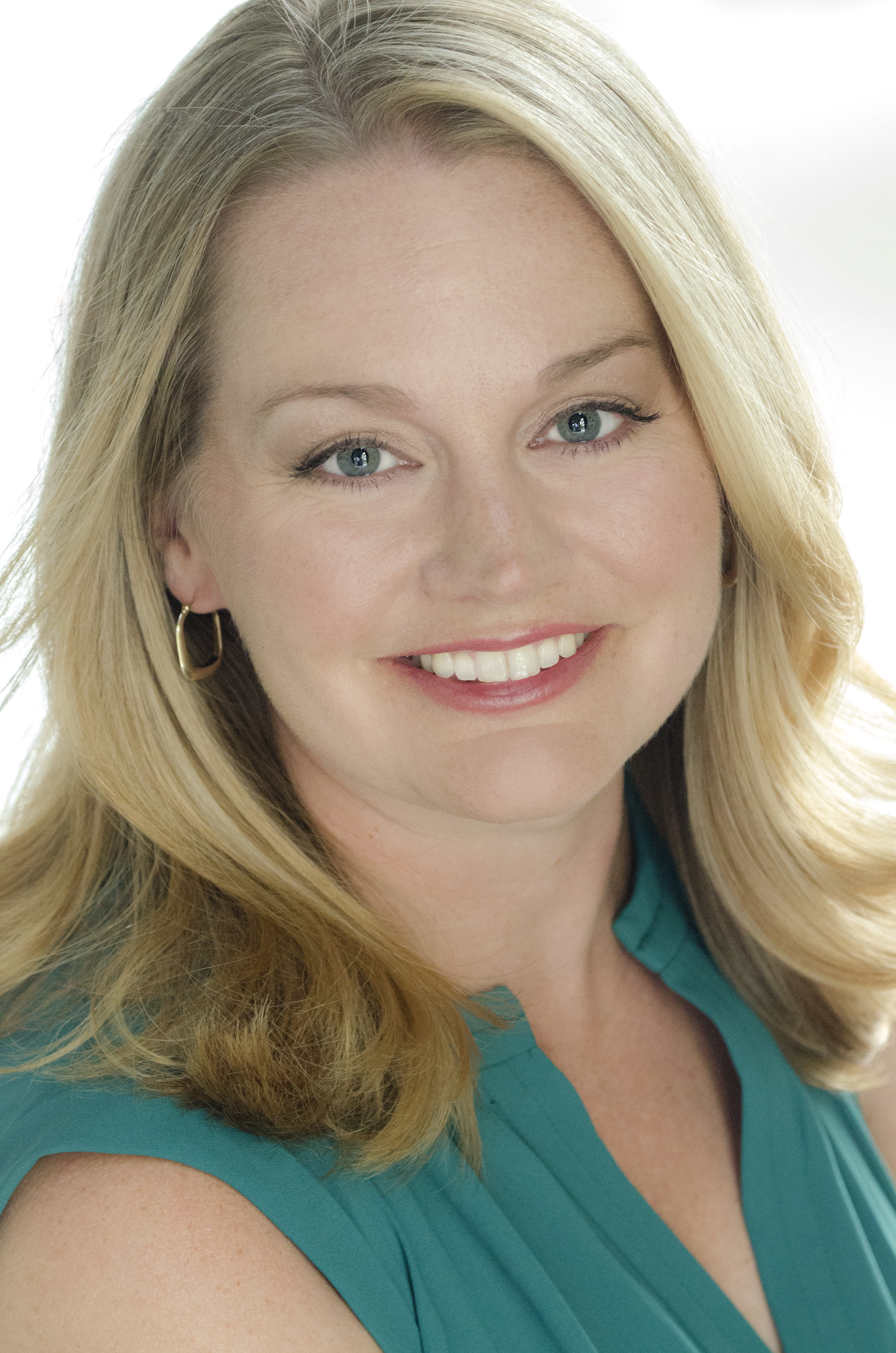 Boulder Ensemble Theatre Company (BETC) consistently leads the pack in terms of producing compelling and exciting new works for the stage. In keeping up with this tradition, BETC brings the regional premiere of The Wolves to the Carsen Theater at the Dairy Arts Center. The Wolves is an exciting new work that was also a finalist for the 2017 Pulitzer Prize thanks to its frank and honest portrayal of young women. Here, Director Rebecca Remaly discusses what drew her to the script and why The Wolves is a must-see production this fall.

Yellow Scene: Tell us about The Wolves; it sounds like a truly fascinating show.

Rebecca Remaly: The Wolves by Sarah DeLappe centers on nine suburban girls on an indoor soccer team, as they meet each weekend to warm up for their upcoming game. With each scene, they must face a new opponent, as well as deal with their own coming of age and all the confusion, awkwardness, joy and sorrow that comes with it. Incredibly, The Wolves is Sarah DeLappe’s first play; it was a 2017 Pulitzer finalist and the winner of the 2015 American Playwriting Foundation’s inaugural “Relentless Award.”

YS: What made The Wolves a great choice for you and for BETC?

RR: It’s a wonderful story, written with such raw, genuine honesty. Often, plays about young adults don’t quite ring true — one can still hear the voice of the adult playwright within the young character. This is perhaps the most honest and breathtaking play I’ve ever read. It’s an honor to be producing this script.

YS: What has been the most difficult part of the process so far, in bringing The Wolves to the stage?

RR: The soccer! We are committed to ensuring that the athletics the audience sees on stage is as amazing and genuine as the play itself. We’ve partnered with Bonnie Young at FC Boulder (Boulder’s largest youth soccer organization); she’s working as our consultant to condition and train our cast of nine young women, all of whom are athletic, and some of whom have soccer backgrounds themselves. I was a bit anxious about casting this play. Would we be able to find nine excellent young actors who can also pass as real soccer players? And the answer turned out to be 100 percent “yes.” Our actors are all professionals between ages 18 and 26, but they definitely pass as high school age, and they can move!

YS: What do you think audiences will most enjoy about the show?

RR: The experience of watching this play will be unlike any other theatre-going experience. I think you’ll love the combination of theatre and sports. I think you’ll be amazed at how real these characters feel. It’s shockingly funny, and very moving. It’s 90 minutes long, with no intermission, and it moves FAST.

YS: Is there anything else that is important that audiences should know about The Wolves?

RR: There is a considerable amount of mature language in the play. It’s one of the aspects of the play that makes it feel so real. Anyone who thinks that young women don’t talk the way they do in The Wolves in sorely mistaken. I hope that people will not shy away from it because of that. BETC doesn’t offer specific age guidelines. But personally, if I had a teenager, I would take them. It was nominated for a Pulitzer for a very good reason. I sincerely believe that this is one of the most important new plays that adolescents — AND adults — should see.